Deputy Prime Minister Prawit Wongsuwon has vowed to quell growing displeasure within the ruling Palang Pracharath Party (PPRP) about his adviser, Pirapan Salirathavibhaga making the cut as a one of the party's prime ministerial candidates.

Gen Prawit, who is also the PPRP leader, said resistance to the choice was coming from a small minority in the party and declined to answer reporters' questions over whether Gen Prayut Chan-o-cha will be the PPRP's only choice.

The deputy prime minister said it would be up to him to decide what to do about the matter.

Mr Pirapan was made an adviser to the PPRP leader and speculation that he might be nominated had begun to gain ground in light of lingering legal doubts emerging over the dates and length of Prime Minister Prayut's eight-year tenure so far, as legally it can last no longer than eight years.

His critics are adamant that Gen Prayut will have served the maximum term by August next year, and to stay on longer and run in a second election would violate the constitution.

One potential back-up plan involves nominating someone in the PPRP who is suitable for the prime ministerial candidacy and Mr Pirapan has emerged as a possible contender.

However, Sira Jenjaka, a PPRP MP for Bangkok, was among those to pour cold water on the idea of Mr Pirapan as a potential candidate.

Mr Sira insisted Mr Pirapan had registered as a party member less than a year ago and needs more time to prove his worth.

"He's like a novice monk who must rise through the ranks," the MP said. 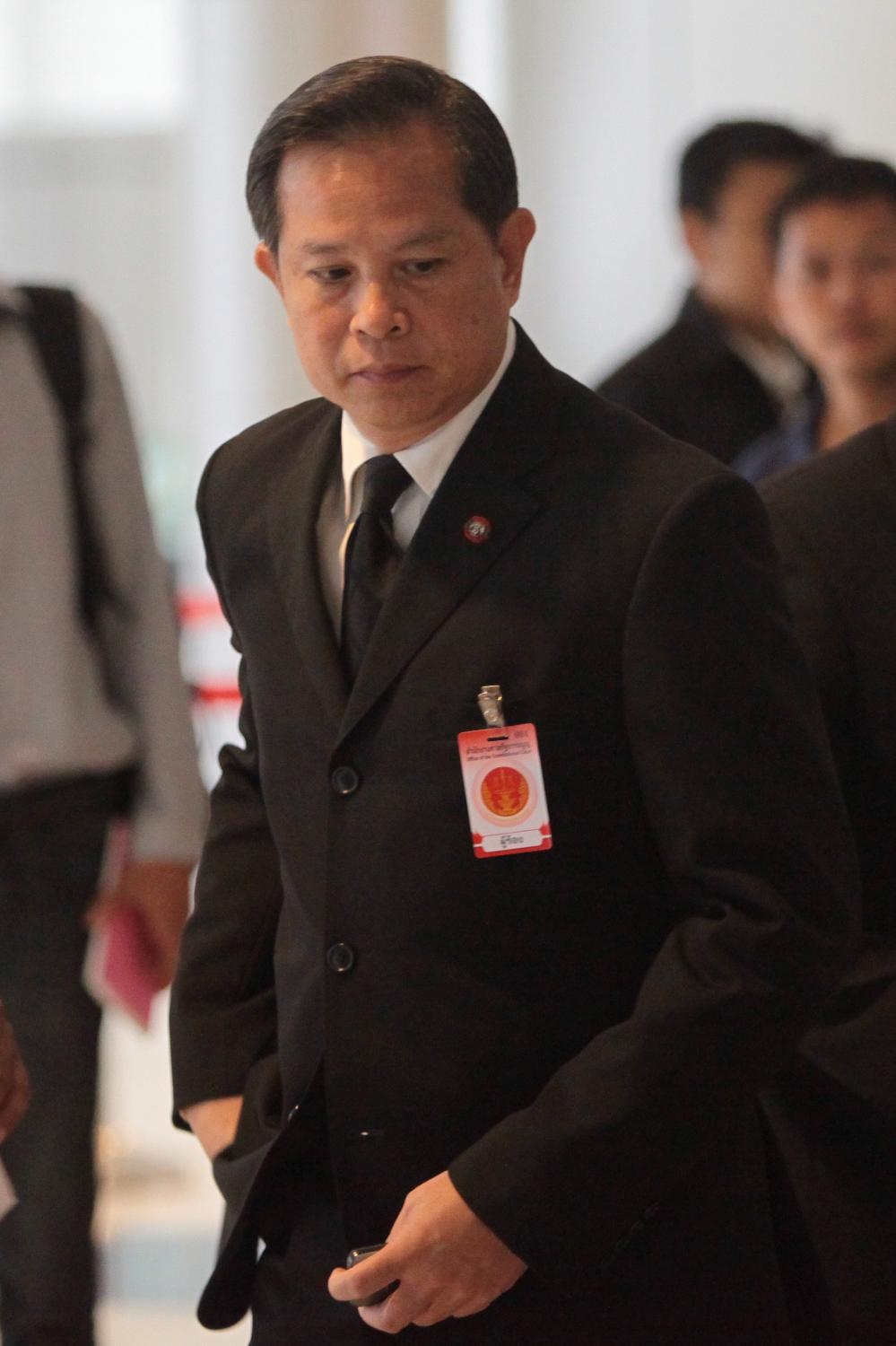 Mr Sira also noted that if Mr Pirapan was the right fit for such a nomination, he would have been put forward by the Democrats when he was a senior MP in their ranks.

Meanwhile, a source in the PPRP admitted party MPs in some factions were less than satisfied with the notion of Mr Pirapan.

He said that Gen Prayut has been criticised as being aloof when it comes to fostering a close relationship with PPRP politicians and Mr Pirapan, a former judge, also comes across as being unapproachable.