The powerful Sam Mitr faction has flatly dismissed news reports claiming it plans to pull out of the ruling Palang Pracharath Party (PPRP), according to a core leader of the group.

The PPRP, meanwhile, has postponed indefinitely a meeting of coalition parties originally slated for Dec 3 due to the Covid-19 pandemic.

Industry Minister Suriya Jungrungreangkit, who is also a founder of the Sam Mitr (Three Allies) faction, on Tuesday denied media reports the group was calling it quits with the PPRP and had contemplated rejoining the rival Pheu Thai Party.

According to the reports, the faction was displeased with the way the PPRP was being run by its secretary-general, Thamanat Prompow, who reportedly refused to give the group a wider role in managing the ruling party. 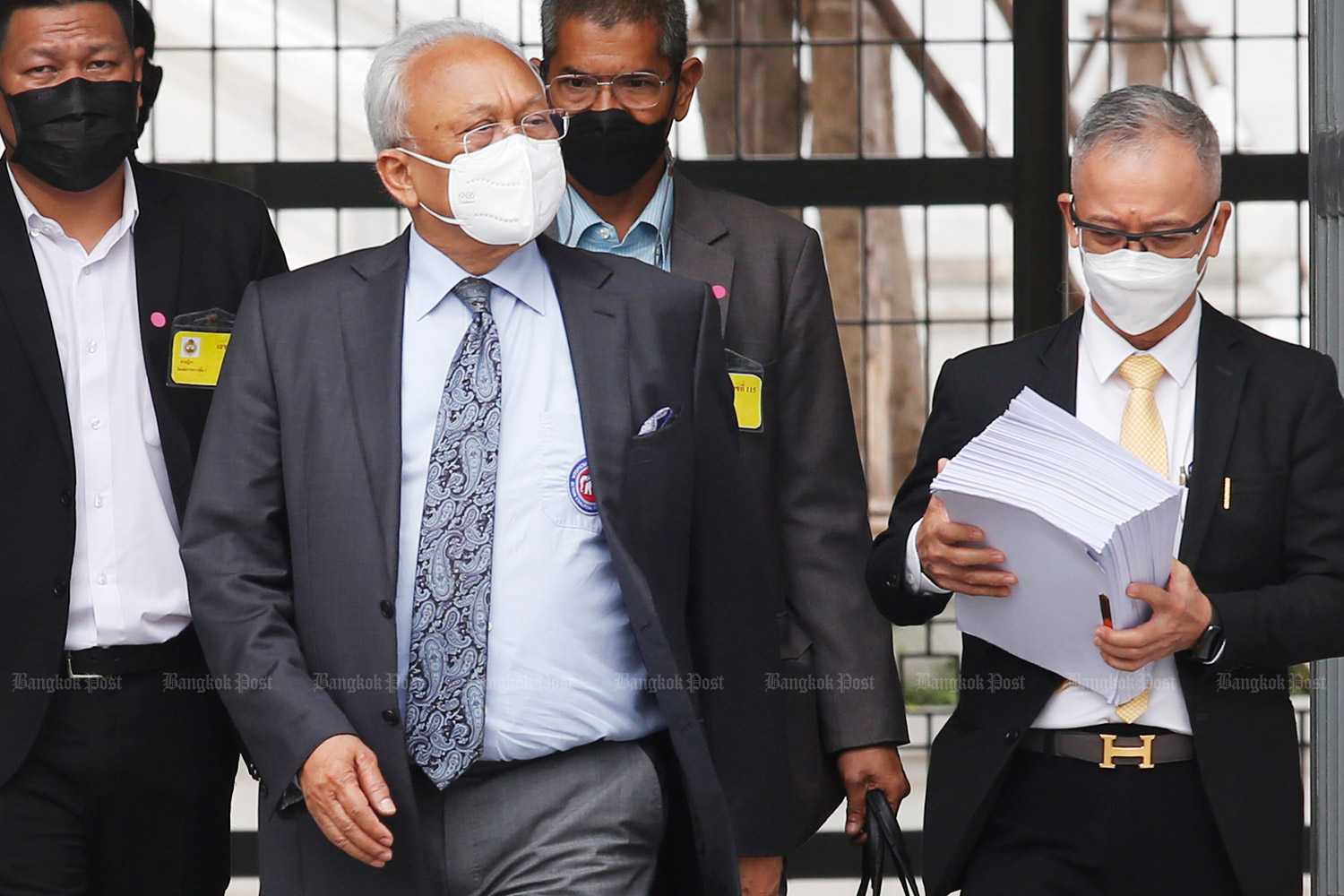 Sam Mitr was credited with consolidating the PPRP. Mr Suriya and other key group founders broke away from Pheu Thai to form the ruling party.

"I can assure you that we will stick with the PPRP in the next general election," he told reporters.

The minister added the news had been fabricated and leaked on purpose. The other two noted Sam Mitr co-founders are Justice Minister Somsak Thepsutin and PM's Office Minister Anucha Nakasai.

Mr Suriya insisted there was no reason for him to clear the air with Deputy Prime Minister and PPRP leader Gen Prawit Wongsuwon because he believed Gen Prawit understood the reports were untrue.

Also, Mr Somsak said on Tuesday the speculation about Sam Mitr pulling up stakes was out of place. The priority now is for the government to concentrate on the tasks at hand in terms of strengthening the economy as the pandemic showing signs of abating, he noted.

The government has 18 months of its tenure left and should be allowed a full year to work. "Then we can talk about elections," Mr Somsak said.

Gen Prayut earlier removed Capt Thamanat as deputy agriculture minister after the latter allegedly plotted to overthrow the premier via a no-confidence vote.

Meanwhile, Gen Prawit shared with reporters the news of the PPRP delaying the meeting of coalition partners. The PPRP leader cited concerns about the Covid-19 situation. "We'll hold it after the pandemic blows over," he said.