"When She Opens the Door" by Thanathorn Juangroongruangkit. (Photo from his Facebook page)

Progressive Movement leader Thanathorn Juangroongruangkit on Wednesday denied his auctioned drawings were copies of foreign artists' work, saying he was inspired by their works.

He wrote on his Facebook account "Thanathorn Juangroongruangkit" that he was unfairly accused of copying foreign artists' work and claiming them as his own drawings, titled "When She Opens the Door" and "Silence".

He said he was one of the many amateur artists worldwide who often based their work on masterpieces or other work that impressed them.

He had not intended to make his drawings public, they were his hobby. When he decided to auction them off to raise money for organisations he supported, he stated clearly which artworks inspired his work.

Mr Thanathorn said he posted on Facebook and Twitter that his "When She Opens the Door" drawing was inspired by a work of Damian Lechozest and "Silence" by @colorbyfeliks.

He said the accusations against him were engineered and intended to discredit him.

The criticism followed reports he raised more than 3 million baht from selling three drawings at a non-fungible token (NFT) auction. 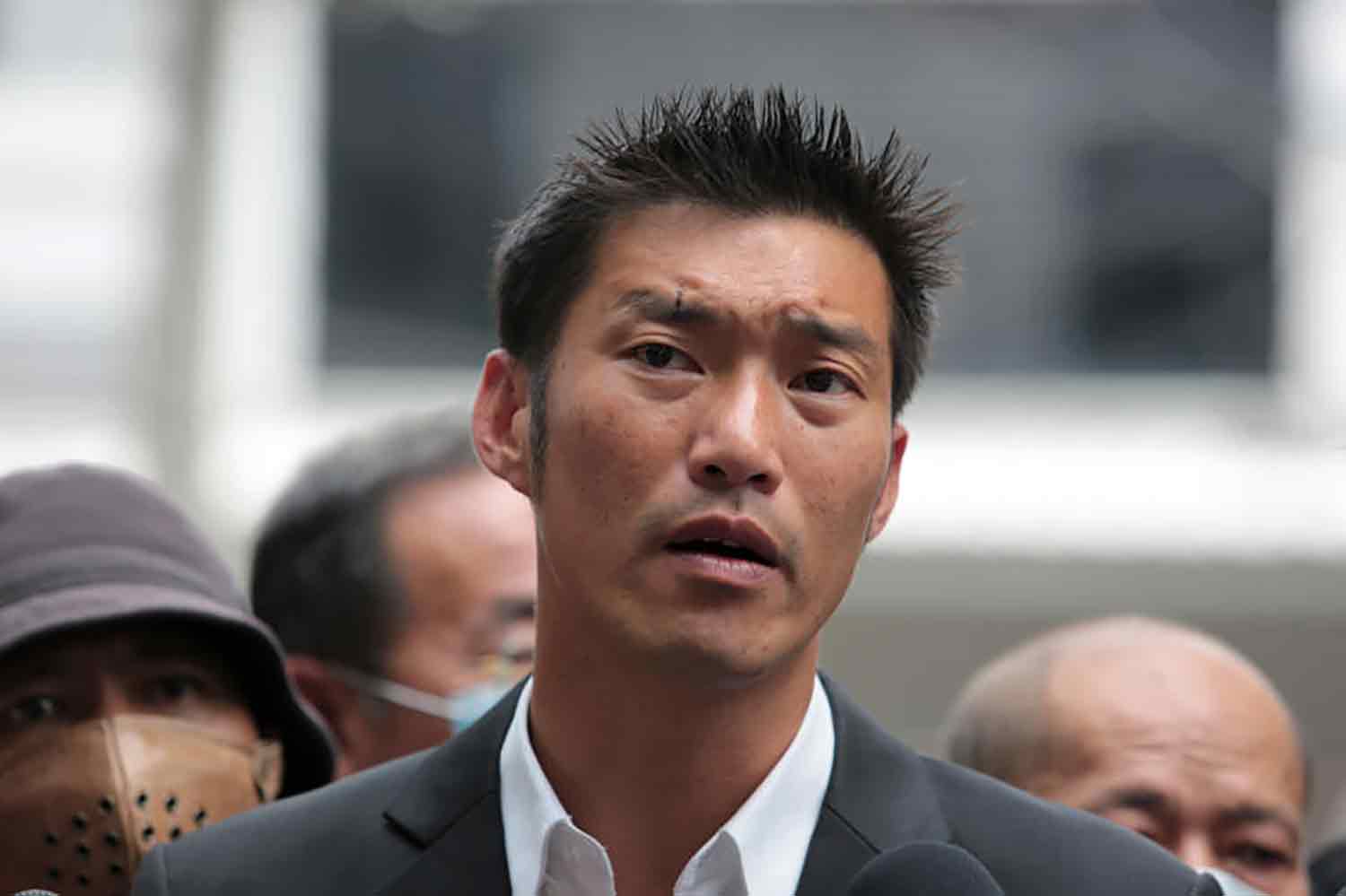