Academics believe Prime Minister Prayut Chan-o-cha still has an ace up his sleeve and will deal with pressure for political changes and steer the government forward following the Palang Pracharath Party's (PPRP) decision to expel secretary-general Thamanat Prompow and his faction.

Deputy party leader Paiboon Nititawan told a press briefing on Thursday that the PPRP's executive board decided on Wednesday night to expel Capt Thamanat and 20 MPs under his control after he demanded substantial changes.

Mr Paiboon said the demand for restructuring was unacceptable and it would have deepened conflict within the party. He refused to give details on Capt Thamanat's demands.

Capt Thamanat did not say which party his faction would join. They have 30 days to find new parties if they wish to keep their seats in the House.

A PPRP source said Gen Prayut wanted Capt Thamanat out of the party while Deputy Prime Minister Prawit Wongsuwon preferred Capt Thamanat breaking away to set up a new party that would serve as a PPRP ally to prepare for the next election. Capt Thamanat was considered Gen Prawit's right-hand man.

Stithorn Thananithichot, director of the Office of Innovation for Democracy at the King Prajadhipok's Institute, told the Bangkok Post that Capt Thamanat's expulsion was a move to defuse internal conflicts between his faction and MPs who support Gen Prayut.

Capt Thamanat had tried to strike a deal with Gen Prayut to reinstate him as deputy agriculture minister and Narumon Pinyosinwat as deputy labour minister. They were removed from the cabinet in September last year after Capt Thamanat was accused of plotting to topple Gen Prayut by persuading PPRP and other coalition party MPs to vote against him in a no-confidence debate.

Mr Stithorn said Gen Prayut was confident that even if Capt Thamanat and his faction join small or opposition parties, the government coalition will still retain a majority and win a vote of confidence in parliament.

He said the expulsion of Capt Thamanat and the 20 MPs will have little bearing on the government's stability.

The power to dissolve the House still rests with the PM while government parties will still want to stay in power and spend the national budget for fiscal 2023 which starts in October, Mr Stithorn said. Therefore, a House dissolution is not an option for government parties.

"If the government wants to seek extra support in parliament, it can rely on certain 'cobra' or renegade opposition MPs who will stand ready to support the government," Mr Stithorn said.

Phichai Ratnatilaka Na Bhuket, a lecturer at the National Institute of Development Administration, said Capt Thamanat's expulsion could speed up changes on the Thai political landscape.

After his dismissal from the cabinet, Capt Thamanat remained PPRP secretary-general, though he must have been frustrated that he did not hold any cabinet post, Mr Phichai said.

His expulsion has become an opportunity for him to set up a new party over which he can have full control, and the new party could be a new variable in Thai politics, Mr Phichai said.

Pheu Thai Party leader Cholnan Srikaew told the Bangkok Post that the departure of Capt Thamanat and his faction will weaken or wipe out the government's House majority.

If they combine with another nine MPs from small renegade parties, the government will see its House numbers reduce from 268 to 238. And if they all join 208 opposition MPs, the opposition bloc will have an equal number of MPs at 238.

In light of this, the opposition will likely look to table a no-confidence motion as soon as parliament reconvenes on May 22, Dr Cholnan said.

"Even if Gen Prayut eventually decides to dissolve the House, it is undeniable that this will be the result of the expulsion which will accelerate political changes," he said. 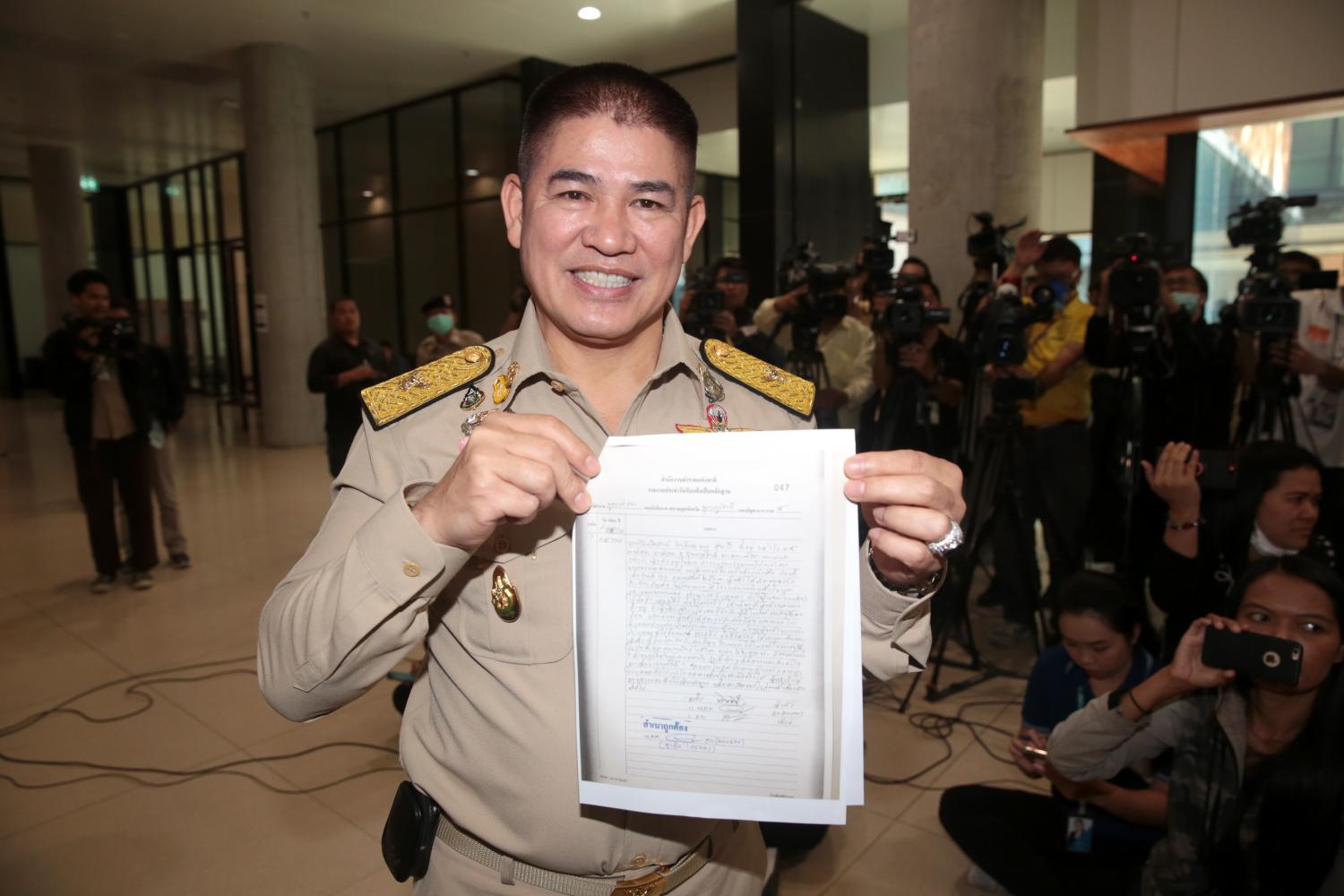