PPRP on back foot after by-election loss
Thailand
Politics

PPRP on back foot after by-election loss

The ruling Palang Pracharath Party (PPRP) has pledged to make a greater effort to appeal to the general public following a crushing defeat in Bangkok's Constituency 9 on Sunday.

The PPRP, which barely won 8,000 votes in Laksi district and parts of neighbouring Chatuchak district, is estimated to have lost a whopping 27,000 votes since the 2019 general election.

Santi Promphat, the newly appointed PPRP secretary-general, spoke on Monday of the need to reconnect with voters.

"The party will get in touch with the people and listen to what they want us to do," he said.

Mr Santi denied the PPRP's third defeat in a row, after losses in by-elections in Songkhla and Chumphon on Jan 6, were signs of a party on the slide and Prime Minister Prayut Chan-o-cha's waning popularity.

He insisted Gen Prayut had been working flat out for seven years and still managed to deliver achievements such as Covid-19 containment and the recent normalisation of Thai-Saudi Arabian relations. 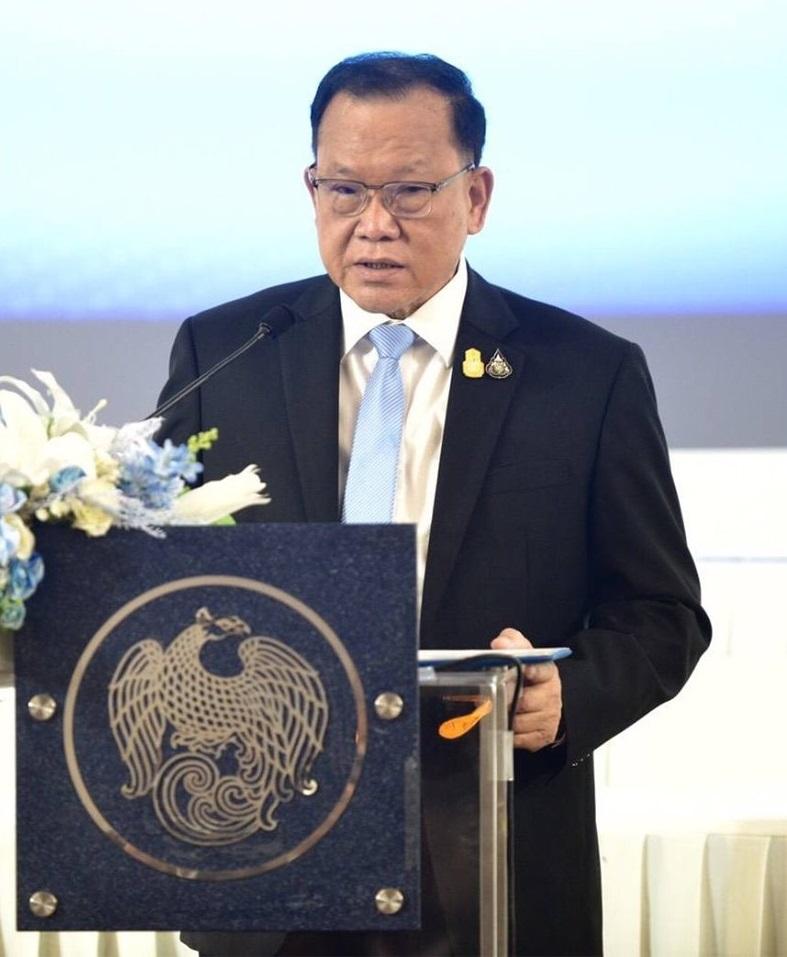 Mr Santi, who is also deputy finance minister, then begged to differ when responding to critics' remarks that the Prayut brand was no longer marketable.

He claimed the premiership was a separate matter altogether, and the PPRP's need to reinvent itself after its fourth-place finish in Constituency 9, which was previously held by Sira Jenjakat, after fielding his wife, Saralrasmi, would be addressed as such.

PM's Office Minister Anucha Nakasai, who is also a PPRP executive, suggested that a lower turnout of 50% from the 70% of eligible voters who cast their ballots in 2019 may have been a factor.

Meanwhile, Dr Cholnan Srikaew, the leader of the main opposition Pheu Thai Party which won the Constituency 9 seat, said that the result showed that there is currently a general dissatisfaction among the public with the Prayut administration's policies.