House meeting collapses due to lack of quorum
Thailand
Politics

House meeting collapses due to lack of quorum

Members of Parliament pose for photographs after a House meeting on Thursday. (Photos: Parliament)

A meeting of the House of Representatives was adjourned again due to a lack of quorum on Thursday.

It was the sixth time in two months a session of the House of Representatives was brought to an abrupt end, and the 17th time since the House convened following the last general election on March 24, 2019.

House Speaker Chuan Leekpai said the House had to take a roll call in previous administrations, but MPs can now simply activate their MP ID cards.

"The quorum was actually met in the past, but some MPs just didn't want to activate their cards," Mr Chuan said before he adjourned the meeting.

As the session on Thursday was to consider the state audit policy for fiscal 2022, Pichet Chuamuangphan, a Chiang Rai MP for the opposition Pheu Thai Party, asked the House speaker to count the number of MPs in attendance.

Several government MPs of the Palang Pracharath and Democrat parties then argued that a deliberation on the state audit policy does not require a vote, and a quorum count would not be necessary.

After legislators spent some 30 minutes debating on this issue, Mr Chuan said MPs have the right to request a quorum count, and the House speaker must act accordingly.

The session was closed at 3.02pm when 227 MPs were present in the chamber. A total of 237 members were required to be present.

After the adjournment of Thursday’s House meeting, Kla Party member Pongpol Yodmuangcharoen submitted a petition with 8,000 names of people who wanted penalties imposed on lawmakers who may be deliberately absent from House sessions to the parliament.

Mr Pongpol proposed that MPs who do not show up in a House meeting must take a pay cut. If they fail to attend more than 25% of the House sessions, they will receive a yellow card, which will limit their voting rights. Those failing to attend 50% of the sessions will be disqualified from running in the elections. 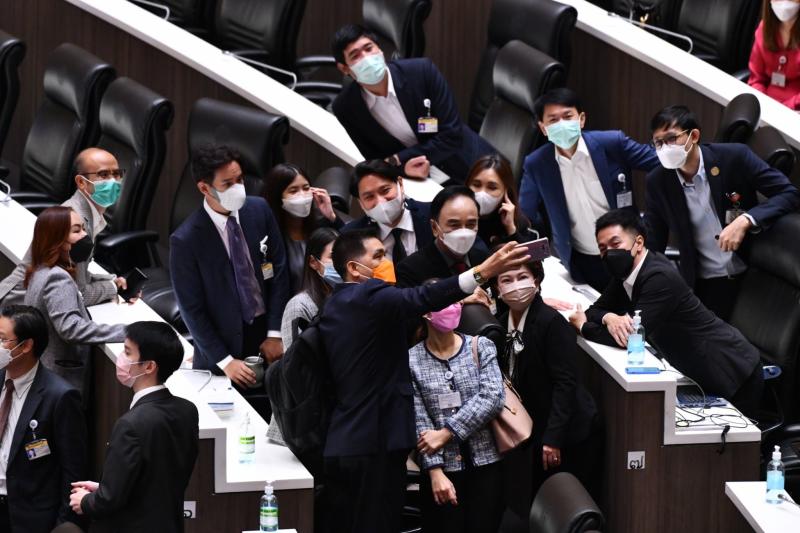 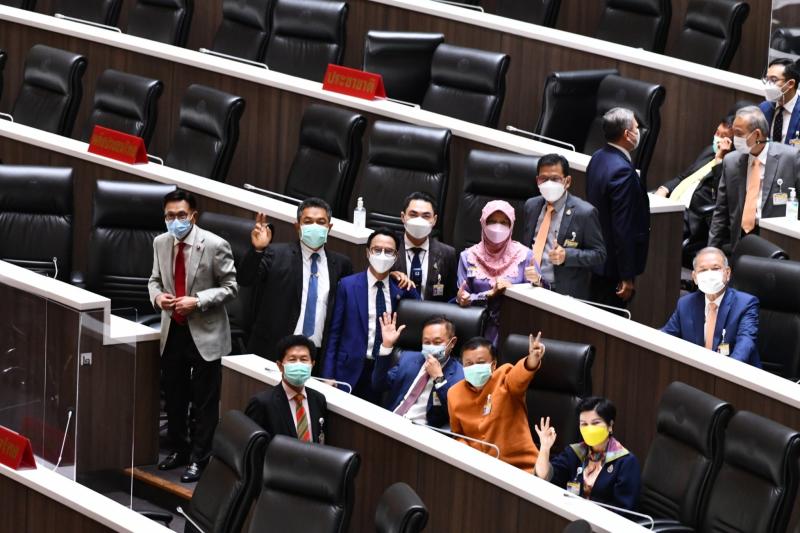 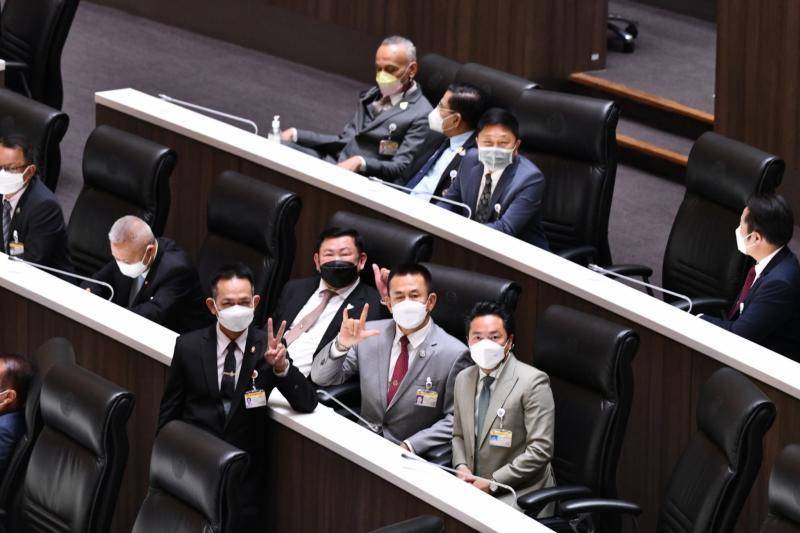 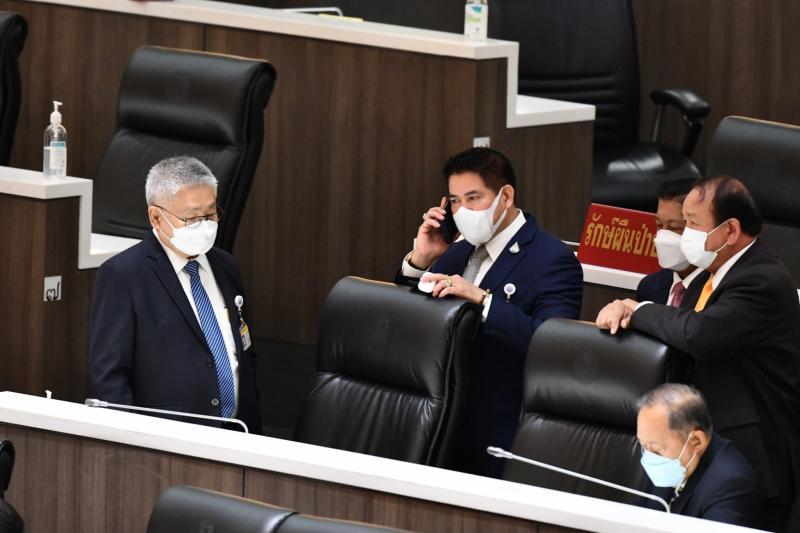 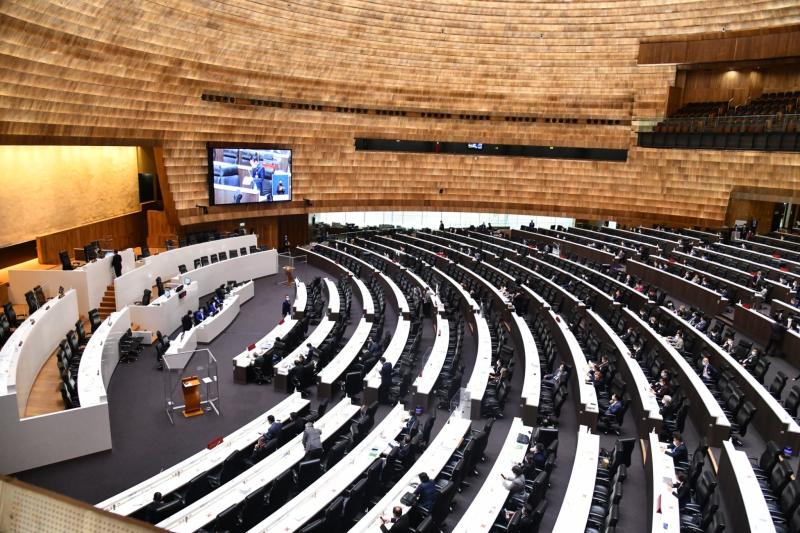