A joint session of the House of Representatives and the Senate passed the two bills in the first reading on Friday. A 49-member committee was subsequently formed to vet them.

Spokesman Rong Boonsuaykhwan said the committee held its first meeting on Tuesday, to elect its chairman.

Mr Sathit and Paiboon Nititawan, a deputy leader of the ruling Palang Pracharath Party (PPRP), were nominated for the post.

Mr Paiboon was initially the favourite. But when it came to the count, Mr Sathit emerged the winner by a single vote, beating Mr Paiboon 22-21.

Mr Sathit is deputy public health minister and was not at the meeting. He was attending a cabinet meeting at the time.

Mr Rong, a PPRP MP who is one of the three spokesmen for the committee, said the committee also elected eight deputy chairmen.

Senator Direkrit Jenkrongtham, a spokesman, said the committee would meet every Wednesday and Thursday, starting next week. It would try to finish the scrutiny before May, for a joint sitting of parliament to consider the bills in the second and third readings.

The parliament is in recess from Tuesday and is scheduled to reconvene in ordinary session on May 22.

Under the proposed changes the number of constituency MPs would increase from 350 to 400 while the number of list MPs would fall correspondingly from 150 to 100. Two ballots will be used in future polls, one for choosing a constituency MP and the other for a list MP, marking a departure from the single-ballot method used in the 2019 general election. 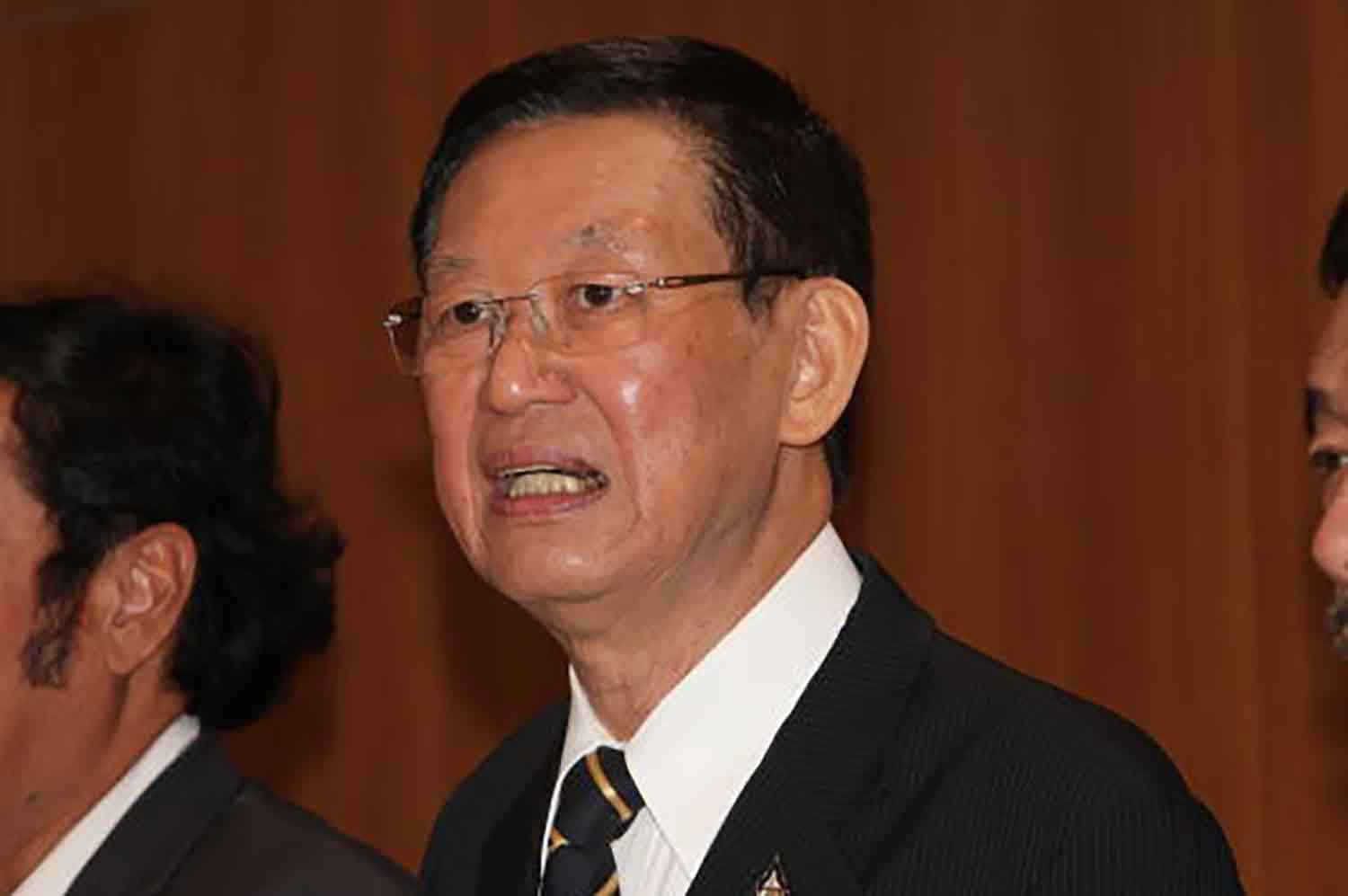