House, Senate ramp up reform bid with seven bills passed in a month

The joint sitting of MPs and senators last month passed seven out of 10 bills at the first reading to amend two organic laws to comply with constitutional changes.

Under the revised charter, voters will cast two ballots in the next polls -- one for a constituency candidate and one for the party of their choice.

The number of constituency MPs also increases from 350 to 400 while the number of party-list MPs falls from 150 to 100.

Of the seven bills, four deal with the elections of MPs and each is sponsored by the cabinet, the main opposition Pheu Thai Party, the coalition government and the opposition Move Forward Party.

The three others involve parties and each is proposed by the cabinet, a group of MPs led by Palang Pracharath (PPRP) list MP Wichian Chawalit and another group of MPs headed by Anan Amnuayphol, the PPRP MP for Kamphaeng Phet.

The cabinet version on the elections of MPs passed the first reading with 609 votes of support, 16 against and 10 abstentions.

Its key elements include the change to 400 constituency MPs and 100 party-list MPs and the use of two ballots.

The bill does not require that every party get a single number for both party-list and constituency candidates.

A recount or a new round of voting must be ordered if the numbers of voters and ballots cast do not match, unless election officials agree no irregularities are involved and that it will not affect the outcome.

The bill requires that nine officials are deployed at each station to supervise voting and take charge of the count.

The Pheu Thai version of the same law, proposed by party leader Cholnan Srikaew, received 420 votes of support, 205 against and saw 14 abstentions.

The bill is similar to the cabinet's in terms of the composition of the House, the revival of the two ballots and the calculation method of party-list MPs.

However, it calls for use of the same number for constituency and party-list candidates and requires that at least seven election officials are assigned to each polling station. 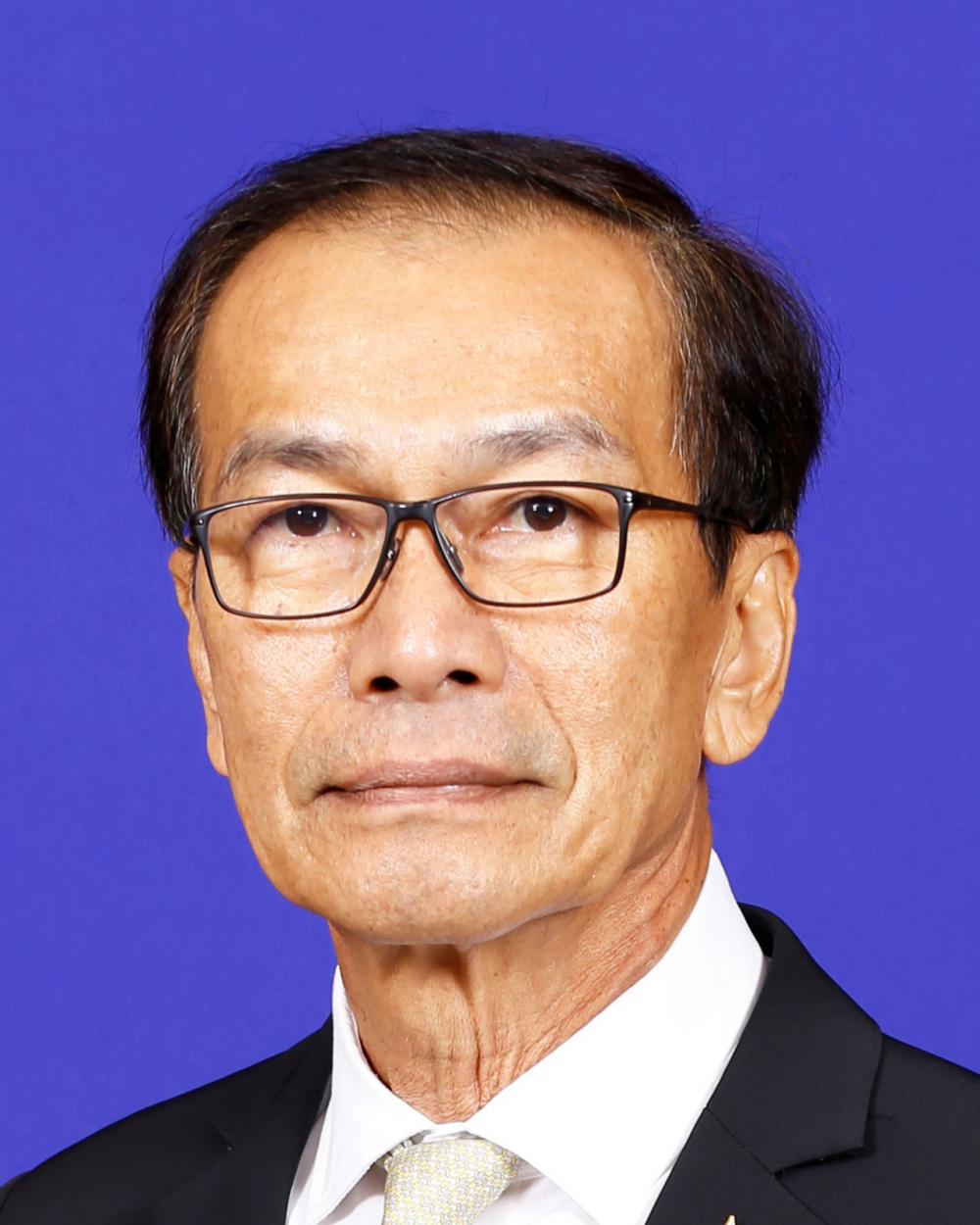 The key points of the Wichian version, which was accepted with 598 votes for, 26 against and 12 abstentions, are almost identical to the cabinet's version except that it demands that five election officials be deployed at each polling station.

The MFP's bill, which won 418 votes of support against 202 with 15 abstentions, also proposes the same calculation method of party-list seats.

The party echoed the Pheu Thai's call for the use of the same number of constituency and party list candidates.

Meanwhile, the cabinet's parties' bill requires members to take part in the selection of at least 10 constituency and 10 list candidates.

Under the terms of the bill, non-members are not allowed to influence party affairs and the one-million baht start-up fund of a political party is retained.

The Wichian bill also calls for a selection process for both constituency and party-list candidates, but one that is carried out by the party's selection committee.

The bill requires a political party to have at least 5,000 members within one year and a branch in every region and also allows for the retention of the one million baht start-up fund.

Much of the Anan bill is similar to the Wichian bill except that it calls for the scrapping of the one-million baht start-up fund requirement. 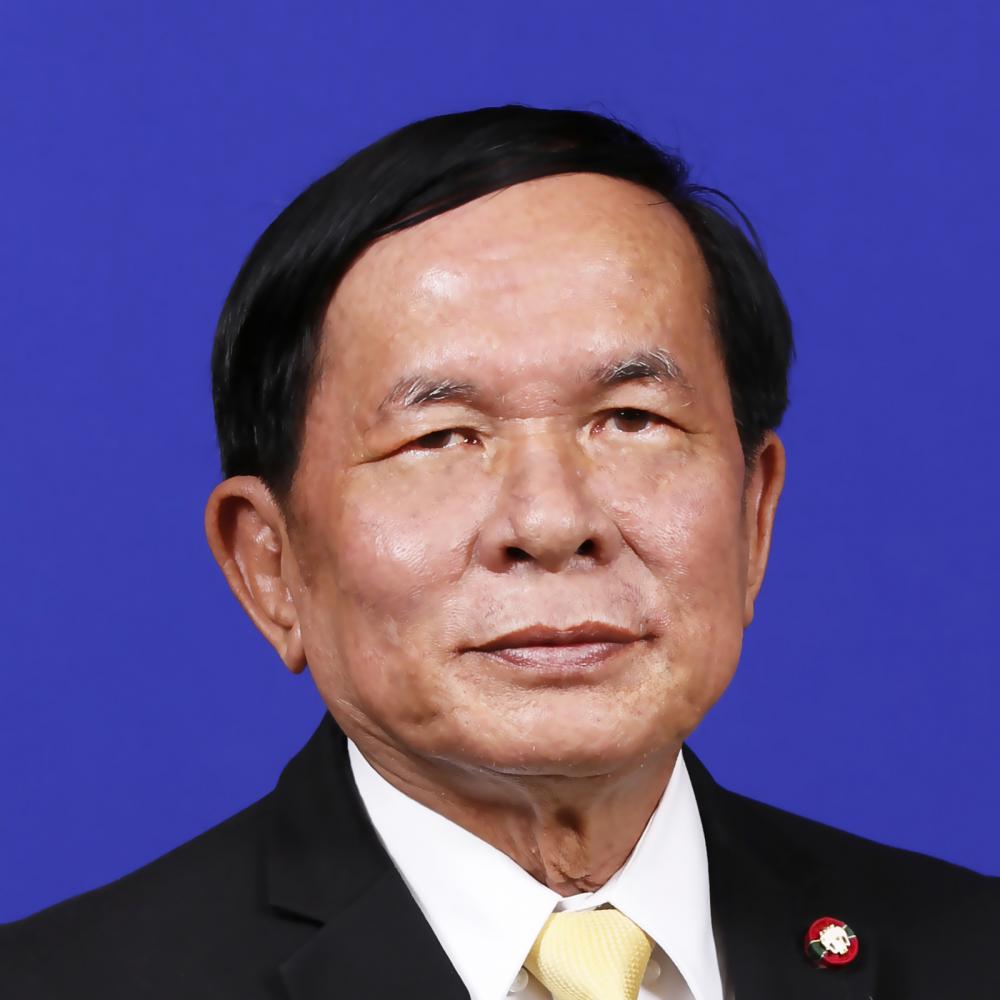 Anan: Calls for scrapping of fund