Man with a vision barely dimmed

Sakoltee Phattiyakul, former deputy Bangkok governor, announces his plan to run for governor. He hopes to harness his experience in administrating the city's affairs. Apichart Jinakul

Sakoltee Phattiyakul has thrown his hat in the ring for the Bangkok governor election race, with a pledge to build a better capital for residents.

The cabinet recently approved both the Bangkok governor election and the Pattaya City mayor and member polls with dates likely set for May 29, says a source close to the matter.

Last Tuesday, the weekly cabinet meeting approved the Interior Ministry's request for the elections to be organised. Now it is the Election Commission (EC)'s job to determine when the polls will take place as both elections are expected to be held on the same day.

Government spokesman Thanakorn Wangboonkongchana said the Election Commission (EC) was making plans for the polls. The EC, which enforces the Elections of Local Administrative Members and Executives Act, will now decide when candidates will be registered as well as the election schedule.

In light of this, Mr Sakoltee plans to announce his official bid for the governorship on March 24 at Bang Rak Riverview restaurant in Bangkok, with his slogan ''BKK More >" (Bangkok can still become even better).

He said he prefers to run as an independent because he believes the Bangkok governor should not get himself involved in national politics plagued with conflict between parties.

Most importantly, if a candidate who runs under the banner of a party, he or she would find it hard to refuse to follow the policies of the party even if they disagree with them, Mr Sakoltee said.

He decided to run for the governorship after he has experience serving as a former Bangkok MP, and deputy Bangkok governor. He felt that as a Bangkok governor, he will be better able to act for the benefit of city residents than as an MP which has more to do with legislative business.

Under his ''BKK More >'' slogan for his campaign, he said one of his priorities will be to tackle traffic congestion, a long-standing city problem.

If elected Bangkok governor, he has pledged to carry on with projects which he oversaw when he was deputy Bangkok governor. They include the 16km first section of the Grey Line monorail project which will connect Watcharaphol and Thong Lor on Pradit Manutham Road.

A consultant has been commissioned to study the project before the findings are presented to the Bangkok governor.

''This project will benefit the public greatly. Traffic on that route is terrible and there are very few buses on that route.'

''Another monorail project is also planned for the Bang Na-Suvarnabhumi route, with a consultant company being hired to conduct the study,'' Mr Sakoltee said. 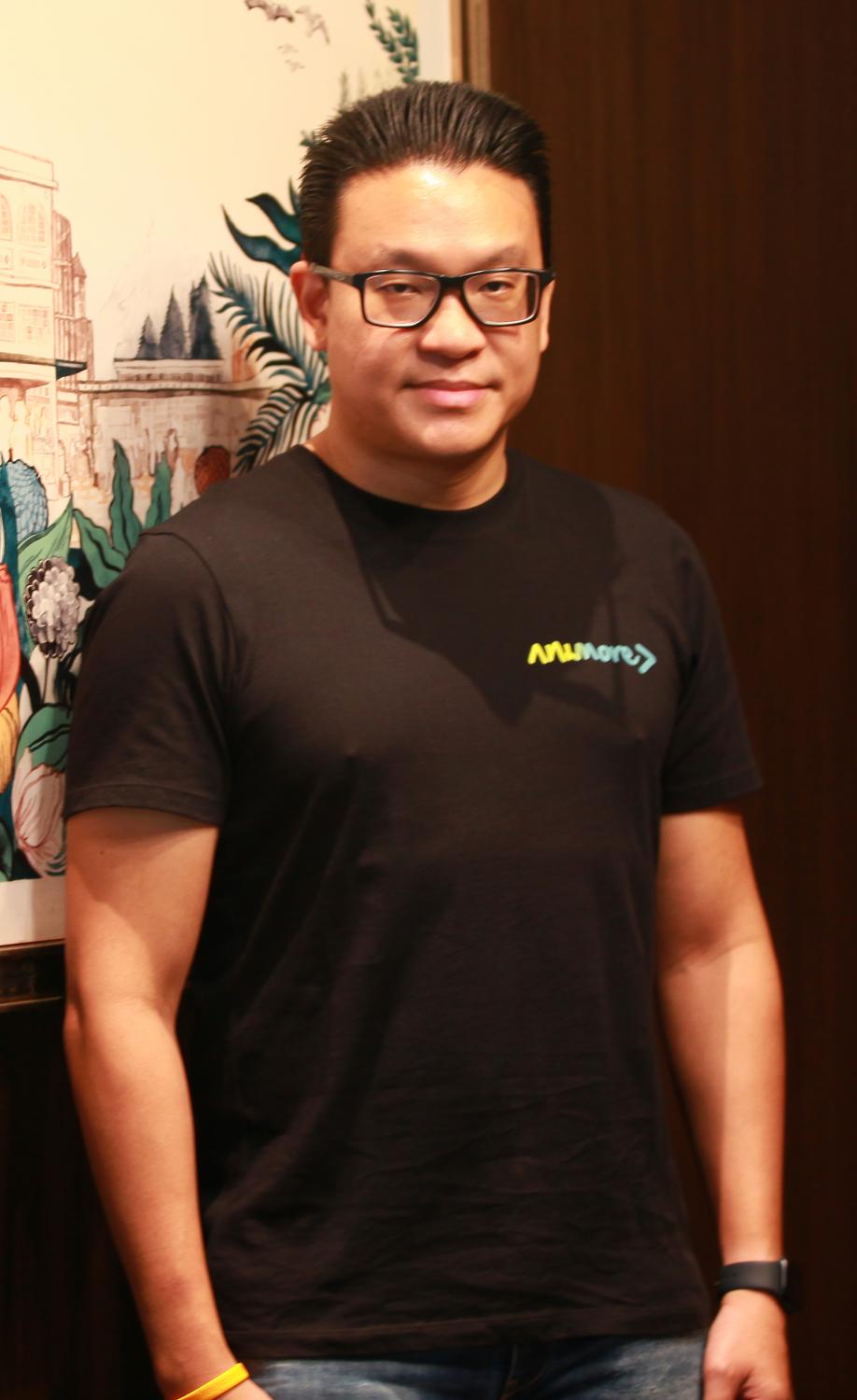 Sakoltee Phattiyakul, former deputy Bangkok governor, announces his plan to run for governor. He hopes to harness his experience in administrating the city's affairs. Apichart Jinakul

He said his main focus will be to create a network integrating three modes of transport (road, rail, boat), with a project for a ferry service on Lat Phrao and Premprachakorn canals, and a project for an electric boat service on Saen Saep canal from Wat Si Boonruang to Phan Fa, in addition to the existing private-run boat service.

He would also push for a feeder bus system to connect commuters' homes and electric rail stations, while more CCTV cameras installed to boost safety for city residents.

Advanced technologies will also be brought in to improve the efficiency of traffic management at intersections, such as cameras to detect speeding motorists and drivers jumping red lights, Mr Sakoltee said.

He also plans to create more green spaces in Bangkok, with each district having at least a medium-sized park that is easily accessible so people will not need to travel long distances to bigger parks far from their neighbourhoods.

Any public park which has the potential to become a water sports park will be developed and promoted accordingly, he said.

On the public health front, Mr Sakoltee said he will increase the efficiency of Bangkok's 69 public health service centres by introducing a telemedicine system so that when people are sick, they will not need to go to hospital except in urgent cases.

At 44, Mr Sakoltee is the eldest son of Gen Winai Phattiyakul, a former permanent secretary for the Defence Ministry and a former secretary-general of the now-defunct National Security Council, headed by Gen Sonthi Boonyaratglin, which staged a coup in 2006 ousting the Thaksin Shinawatra government.

He worked at the Department of Special Investigation before resigning in 2007 to run as a candidate for Bangkok's 4th constituency covering Chatuchak, Bang Sue and Lak Si, under the banner of the Democrat Party in the general election that year, and won the seat.

Mr Sakoltee was one of the co-leaders of the now-defunct People's Democratic Reform Committee (PDRC) protest movement, which held street demonstrations against the Yingluck Shinawatra administration in late 2013, which culminated in the 2014 coup.

He was appointed deputy Bangkok governor in 2018, and then joined the Palang Pracharath Party. He is known to have close ties with Prime Minister Prayut Chan-o-cha and Deputy Prime Minister and PPRP leader Prawit Wongsuwon.

''I discussed my bid for the governorship with my father. He was concerned for me, but I told him that when I have made up my mind, I will do my best,'' Mr Sakoltee said.