Dissolution makes little sense as govt has the upper hand

The government will remain intact without any political "incident", at least until the amendments to two organic laws that are crucial to the revision of rules under the new election system are done, observers and politicians said.

This is despite the looming censure debate facing the government, they said.

Speculation about what that "incident" might be, took off after Deputy Prime Minister Wissanu Krea-ngam, and chairman of the committee overseeing the amendments to the organic laws of parties and election of MPs, Sathit Pitutecha, said any unexpected event that derails the amendments will leave the country with no legal basis to support the dual-ballot system that will be used in the next general election.

This "incident", observers said, could be a House dissolution, a snap election or the PM's resignation. 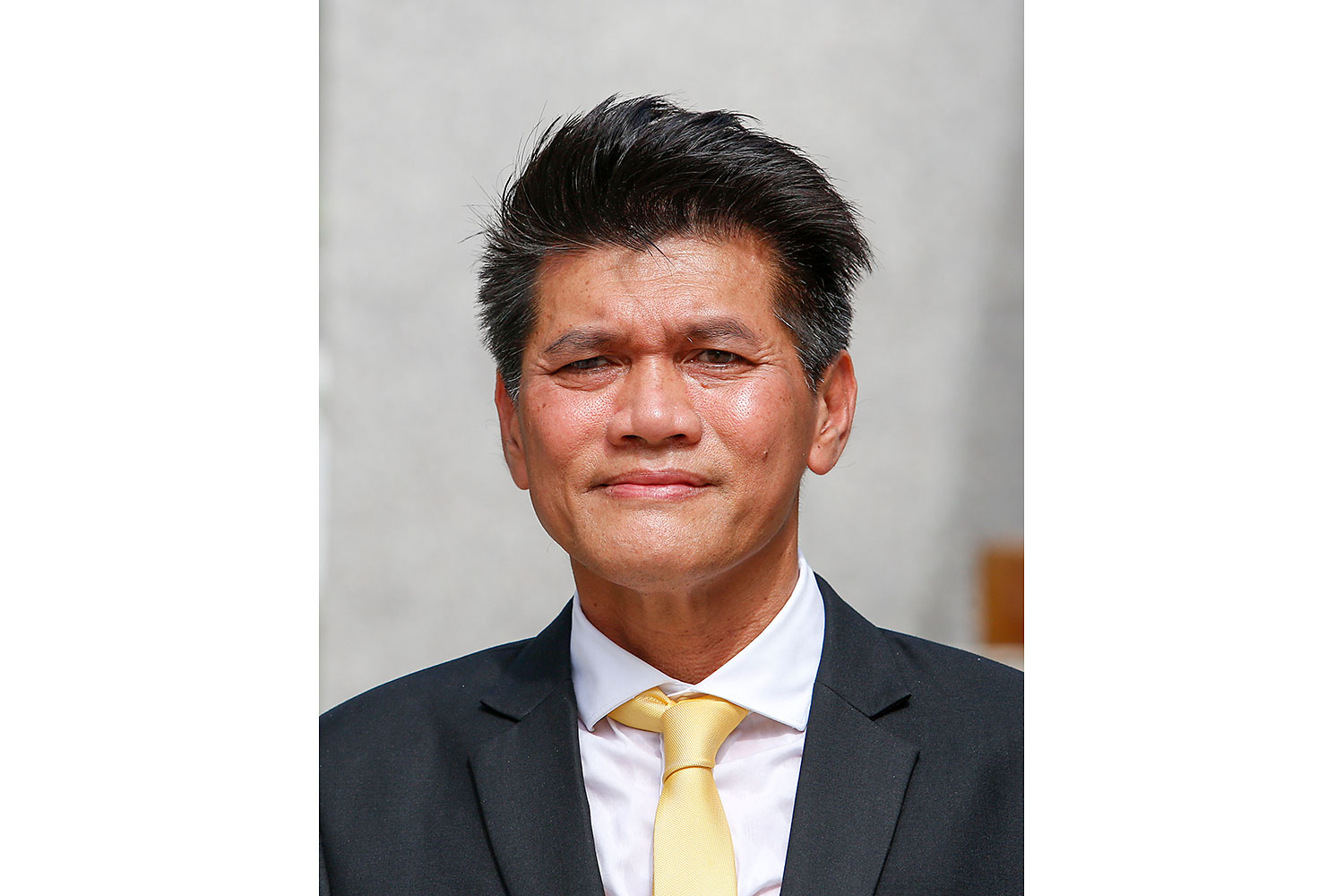 "If they aren't ready, we may face a stalemate." -- Sathit Pitutecha, Democrat party's deputy leader

Mr Sathit had also said he was concerned about the petition filed with the Constitutional Court, seeking to scrap the dual-ballot method which could also have big implications for the poll.

Their observation came as the opposition looks set to file a no-confidence motion in parliament later this month.

The censure debate could take place sometime next month after parliament reconvenes.

The opposition believes the debate can deliver enough no-confidence votes to force Prime Minister Prayut Chan-o-cha out of office, causing his replacement or even a snap general election.

The court has yet to decide whether to accept the petition filed by micro parties led by the New Palang Dharma Party.

The parties argued the single-ballot system should be restored as it allows people to choose to be represented by small parties in parliament.

The abolition of the single-ballot election will undermine the principle of fairness guaranteed by the constitution, which was passed in a referendum, according to Rawee Machamadon, leader of the New Palang Dharma Party. 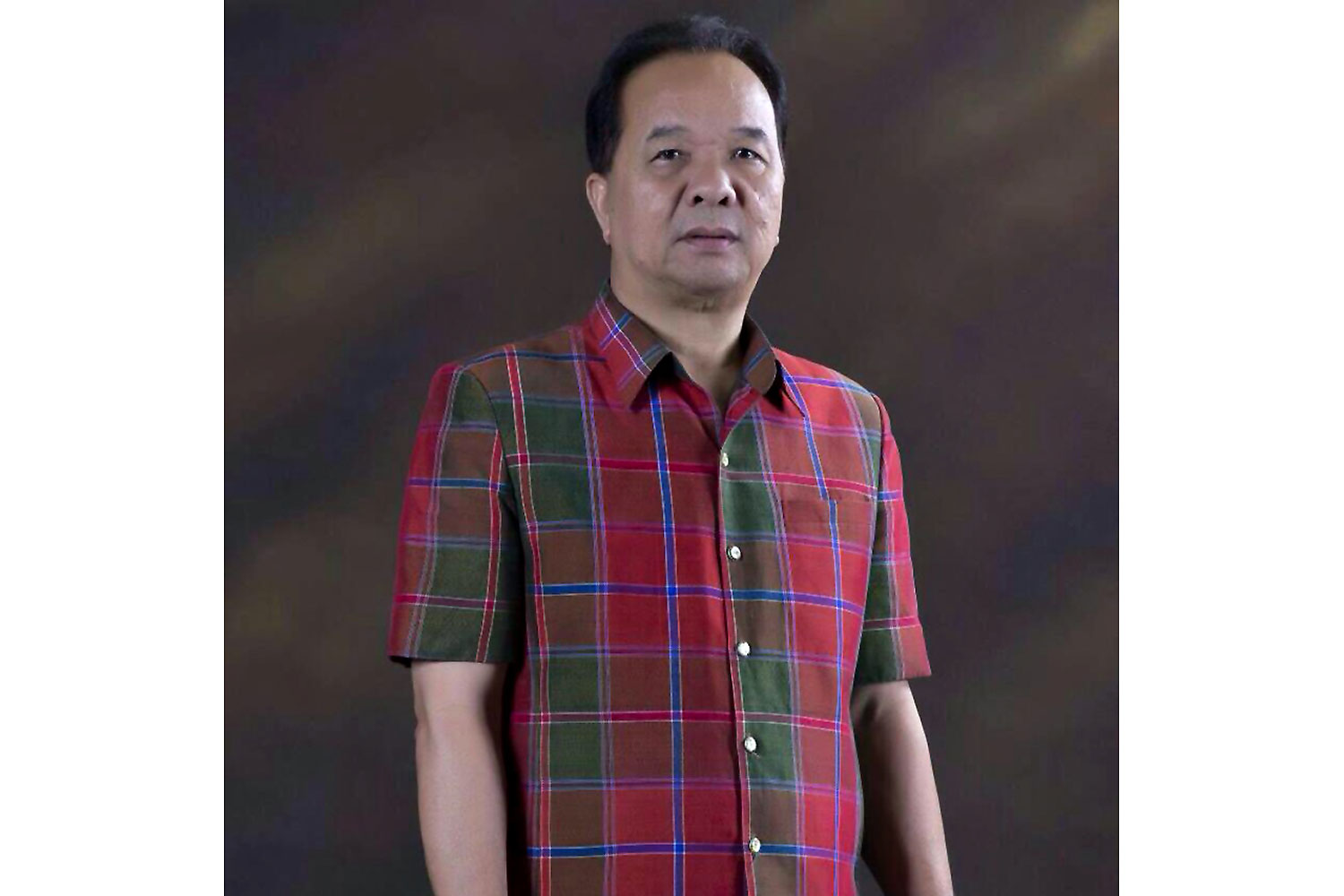 "I haven't picked up any signs of a looming political accident." -- Somkid Chuakong, Pheu Thai party MP for Ubon Ratchathani

Mr Sathit admitted if the petition was accepted for hearing and the court ruled in the micro parties' favour, the amendments being pursued will prove futile and the election method will revert to the single ballot system.

However, the ruling isn't likely to come in the next two or three months.

"The amendment bills are important tools to prevent a political vacuum in case there are not enough votes [for the government to pass key bills]," Mr Sathit said.

"The tools for such a situation must be ready. If they aren't ready, we may face a stalemate."

On Thursday, Mr Sathit, a deputy leader of the Democrat Party, said the latest meeting of the committee on Tuesday went well. A vote won't be called unless it is necessary to conclude heavily-debated issues.

Most committee members agreed to finish their scrutiny of the amendment bills by May 24 before handing them to Parliament President Chuan Leekpai, after which it will be put to a vote by lawmakers in the final reading.

The panel now has about three to four more weeks to work on the amendments.

Meanwhile, key politicians have brushed aside speculation about an impending political accident.

Somkid Chuakong, Pheu Thai Party MP for Ubon Ratchathani and member of the parliamentary panel scrutinising changes to the election of MPs, said he expected the process to be finished and the amendment put to its third and final readings in parliament before July.

"I haven't picked up any signs of a looming political accident. But life would be a lot easier for the EC if the accident takes place after the amendments are passed," he said.

He added some parties aligned with the government were only recently established, so they will need more time to prepare for elections. As such, he said the government isn't likely to dissolve the House in the near future.

Siripong Angkasakulkiat, the Bhumjaithai Party MP for Si Sa Ket, said if a political accident were to happen, it would likely happen if the opposition launches a no-confidence debate against the government following deliberations on next year's budget.

"We're expediting the scrutiny of the two laws along and we hope it will be finished in June," he said.

Chief government whip Nirote Sunthornlekha dismissed talks of a political accident, saying it will only scare away investors.

Jade Donavanik, former adviser to the Constitution Drafting Committee, told the Bangkok Post the government has the upper hand in the scrutiny of the two organic laws thanks to the majority it holds in the panel.

As such, the political scientist said it won't make sense for the government to dissolve the House and call for a snap election.