District officials show placards encouraging people to vote in the May 22 Bangkok city elections for governor and councillors, from a boat travelling the Saen Saep canal on Thursday. (Photo: Pormprom Satrabhaya)

Bangkok voters have already decided who they want to be the new city governor, according to the latest Suan Dusit poll, which concluded there will be no surprises on polling day.

With the May 22 election still 10 days away, the poll showed 91.67% of respondents would not change their choice of candidate, and only 8.33% admitting they might have second thoughts as the day draws nearer.

The answers were in response to the question, would they reconsider which candidate they intended to support before they go to the polling station.

"We did not expect the percentage (of settled choice) to be that high," Pornpan Buathong, a leading researcher of the survey, told the Bangkok Post.

The poll also showed that 80.47% of the respondents did not see the results of all the opinion surveys as being a factor in their decision.

"Voters have already made up their minds. They have settled on their choice," the researcher said. She expected no change in their decision when they go to the polls.

The Suan Dusit survey, released on Thursday, is the last one before voters in the capital elect their new governor.

The latest results confirmed the popularity of Chadchat Sittipunt, as he continued to stay well ahead of other candidates. 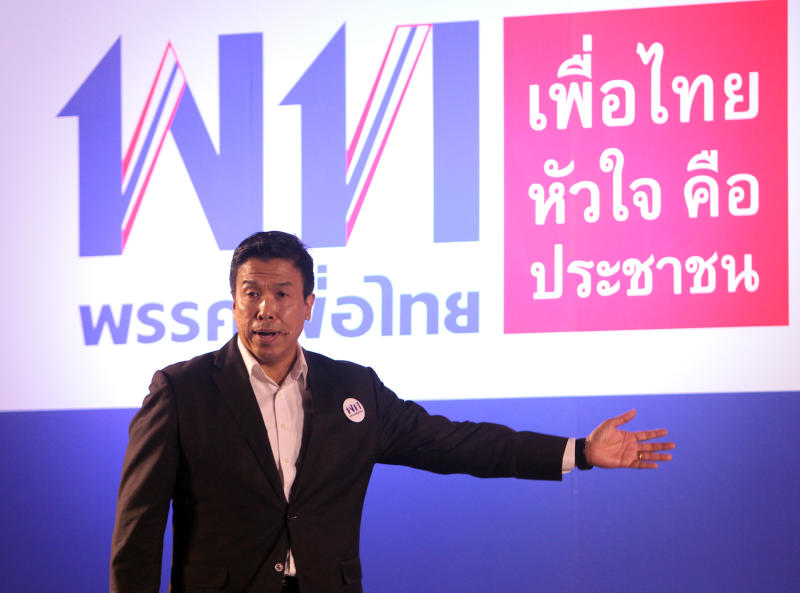 In its previous survey on May 1, Mr Chadchat was also the leader, followed by Pol Gen Aswin and Mr Suchatvee. 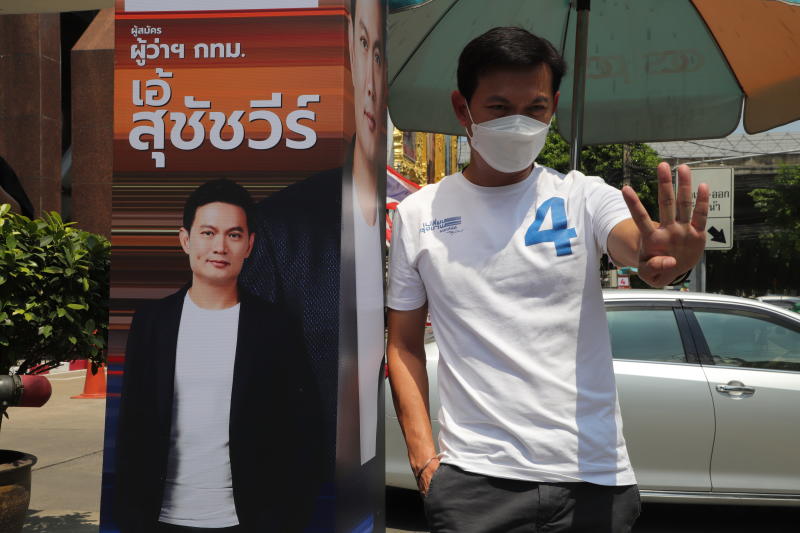 Suan Dusit University questioned 1,118 people on the ground and online in all 50 districts for the final survey, conducted from Monday to Wednesday.

The findings were in line with those of Nida Poll, by the National Institute of Development Administration.

The two Nida surveys, released on April 10 and May 1, also showed Mr Chadchat comfortably leading the pack with increasing support. In April, 38.84% of the surveyed people supported him and the percentage was up to 44.58% in May. 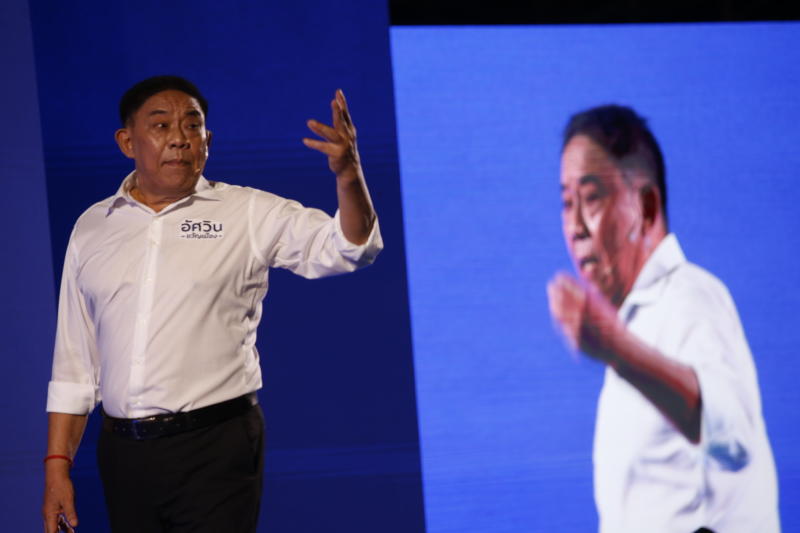 Bangkok has 4,374,131 eligible voters, 16% of them first-time voters, according to the Bangkok Metropolitan Administration.

Mr Wiroj was the top choice for first-time voters, according to the Suan Dusit poll. 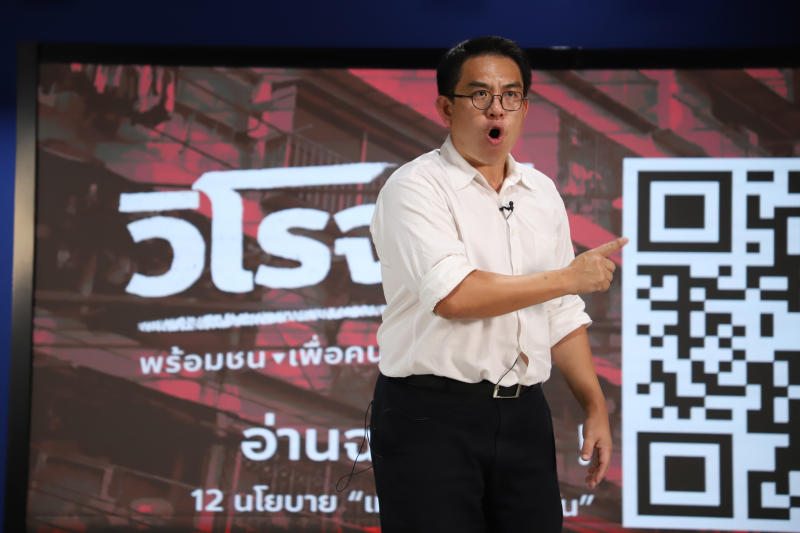