Chadchart the man to beat: Nida

Former transport minister Chadchart Sittipunt is the frontrunner in the Bangkok governor race, according to the latest opinion survey.

The National Institute of Development Administration (Nida) conducted a phone survey of 1,354 eligible voters in all 50 districts of Bangkok on Monday and Tuesday, sounding them out on their preferred candidate for the election on May 22.

The pollsters reported on Friday that 45.13% of respondents said they would vote for Mr Chadchart, 11.37% for former Bangkok governor Aswin Kwanmuang and 9.75% for Wiroj Lakkhanaadisorn of the Move Forward Party.

Nida said 9.23% were undecided while 8.94% would vote for the Democrat Party's Suchatvee Suwansawat and 3.77% favoured former deputy governor Sakoltee Phattiyakul.

Some 3.69% said they would mark the "No Vote" box and 3.32% supported Rosana Tositrakul, a consumer protection activist who won a Senate seat in the 2008 election.

Another 2.29% of respondents supported Sqn Ldr Sita Divari of the Thai Sang Thai Party while 1.62% of those surveyed said they would not vote.

Mr Chadchart said on Friday he would step up canvassing in the last leg of the campaign. 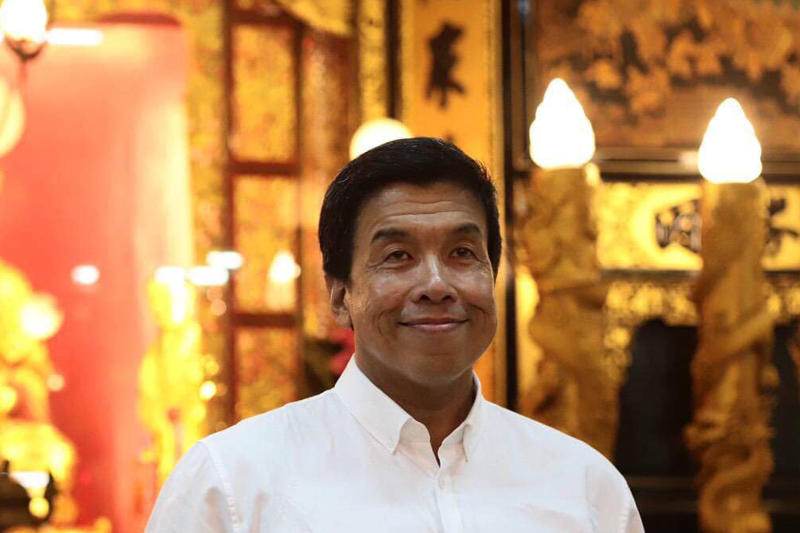 Commenting on the results of recent polls, he said nothing will be certain until voters make their choices on the day.

He also said he would try to communicate his policies to those who are considering abstaining.

The election will be the first in almost 10 years, giving it extra significance for first-time voters.

"This election will have implications for their quality of life and the opportunities they will have in the future," Mr Chadchart said while urging first-time voters to make sure they hit the polls in large numbers.

The last election was held on March 3, 2013, a year before the coup, engineered by the National Council for Peace and Order (NCPO), ousted the Pheu Thai-led government.

The NCPO later appointed Pol Gen Aswin as governor. He stepped down in March to prepare to campaign and be elected this time round.