Govt 'will battle on to 2023'
Thailand
Politics

Former prime minister Abhisit Vejjajiva said the Prayut Chan-o-cha government will try to stay on until the end of its tenure next year, though it will struggle with a range of challenges that will cause its popularity to wane.

Speaking on Sunday at a seminar on the future of Thai politics held by the National Press Council of Thailand to mark its 25th anniversary, Mr Abhisit said the period of two years from now will be an important turning point.

''With less than one year left in office, the government will encounter difficult challenges from economic and social issues that will make the government unpopular," said the former leader of the Democrat Party.

"Meanwhile, there is no need for the opposition to hurry because the opposition also believes the government will face problems and the opposition will gain an advantage in the next election, particularly the Pheu Thai Party," he said.

Election rules have been revised without any House seat calculation formula to help the ruling party win a majority as in the previous election, though the Bhumjaithai Party will remain a key factor in the formation of a government after the next poll, Mr Abhisit said.

However, the issue of the government completing its term cannot compare with the problem relating to Section 272 of the constitution which allows the Senate to join MPs in electing a prime minister, Mr Abhisit said. 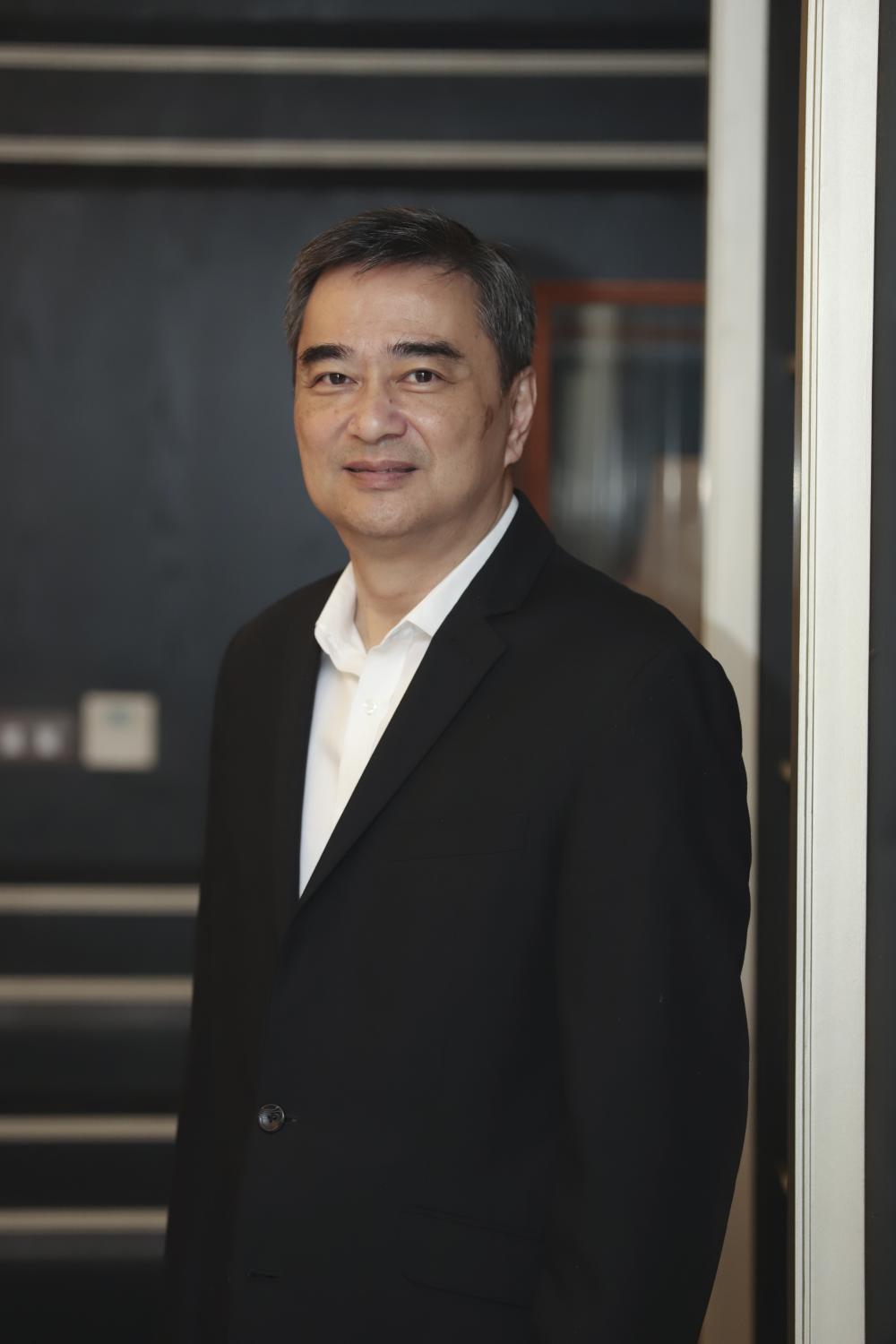 If the section is not revised before the next election, a confrontation between a political party commanding a House majority and the 250 coup-appointed senators will be inevitable and could turn into a time bomb, Mr Abhisit said.

"I don't see any reason why the section should be retained as it will turn into a problem after the next poll. However, members of the civil sector have already proposed amendments to parliament. This will show whether parties will support the proposed changes to uphold democracy.

"But the proposals must also win approval from the senators themselves. Therefore, it is down to the prime minister to decide whether he wants to support the changes and speak to the senators,'' Mr Abhisit said.

He said the two-ballot voting system and the calculation method for party-list votes, which will be used in the next poll, would benefit the Pheu Thai Party at the expense of the ruling Palang Pracharath Party.

"The party which is now in the opposition camp would command a House majority," Mr Abhisit said, referring to Pheu Thai.

''But there remains a problem. How could they form a government when Section 272 is retained? The next government may have to strike a compromise,'' Mr Abhisit said.

If Pheu Thai is to win a House majority and form a government, it may have to decide to reach a compromise with its rivals for the sake of the government's stability and easing conflict, he said.

He said that even if the formation of a new government after the next poll proceeds smoothly, a question remains on how the constitution will be revised. "Politics is not just about a change of government; we must also deal with structural problems so we can get a decent constitution and create new rules," Mr Abhisit said.

''We will take into account the political situation," Mr Sontirat said, adding the party is sufficiently staffed and equipped to run in the next election. ''We are ready for the poll and have come up with measures to solve problems affecting people,'' he said.

Mr Sontirat previously said Mr Somkid had accepted an invitation to serve as a prime ministerial candidate of the party.

The former leader and secretary-general of the Palang Pracharath Party, respectively, resigned from the ruling party and their cabinet posts in 2020 due to an internal conflict.

Mr Somkid, who was deputy prime minister at the time, also stepped down from the government, citing health problems.