I'll be back, says Thaksin, taking a dig at the PM
Thailand
Politics

I'll be back, says Thaksin, taking a dig at the PM 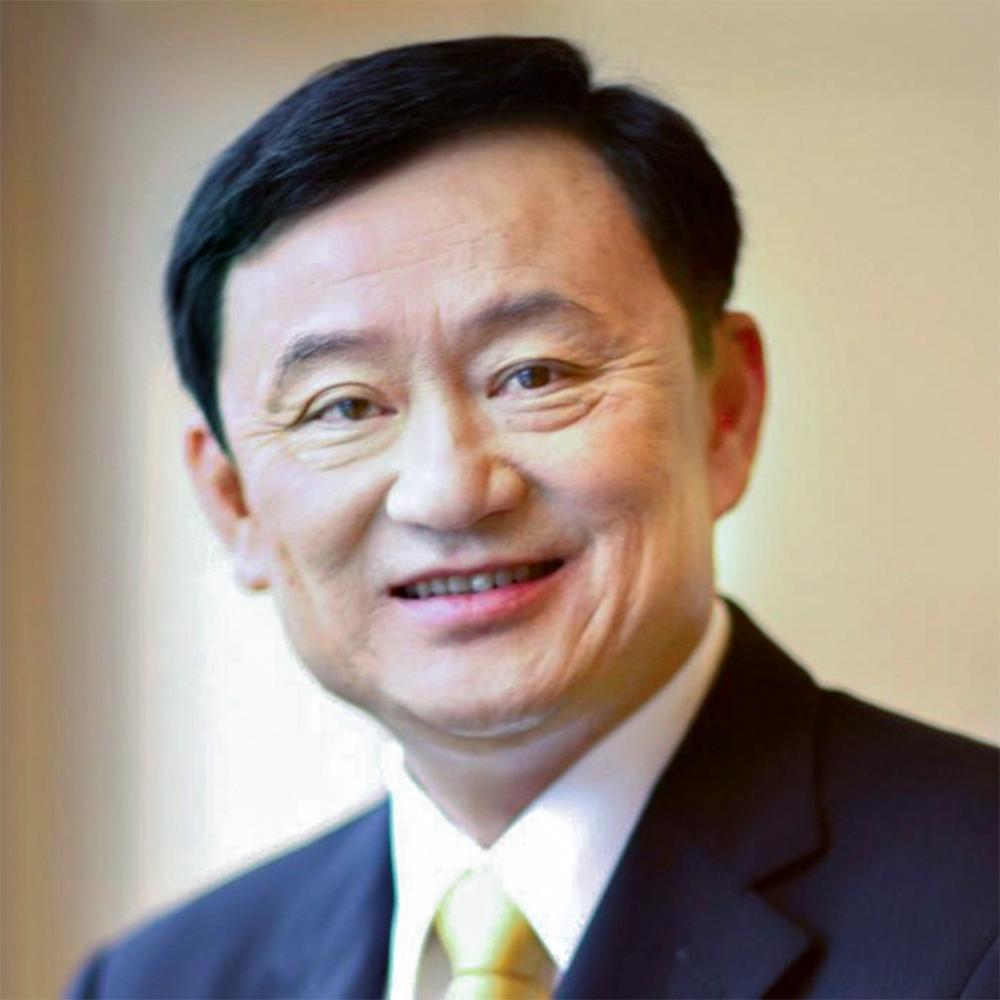 "I'll come back for sure. I'll definitely come back," said Thaksin in a Tuesday night ClubHouse chat post under his alias Tony Woodsome.

Thaksin, who posts messages on the platform on a regular basis, also poked fun at Gen Prayut, saying he appeared to be thinking about him all the time.

"If he asks where I am, I'll say I'm always on his mind. When reporters ask him...or when there is a parliament debate, I'm the first on his mind," said the fugitive prime minister.

Thaksin called on the prime minister to have a firm strategy and said he was willing to give advice.

His comments came after Gen Prayut challenged the Pheu Thai Party to bring two self-exiled former prime ministers -- namely Thaksin and his sister Yingluck Shinawatra -- back home to solve the country's problems. He was speaking on the first day of the censure debate on Tuesday.

"I know you may admire some people who previously held this position and praise them for doing a better job than me. That's fine. Just bring them back if you can," Gen Prayut said on Tuesday.

When asked about Thaksin's Clubhouse remarks, Gen Prayut pointed to his lips and said: "Talking is what a mouth is for. People can say anything they want."

Thaksin fled the country in 2008 shortly before being convicted by the Supreme Court for abuse of authority in connection with a land purchase deal, while Yingluck fled in 2017 shortly before the court sentenced her to five years in jail for ignoring corruption in the first rice-pledging scheme.

In January this year, Thaksin announced a plan to end his self-imposed exile and return to Thailand this year as "a gift for Thais".