Probes check how Kornsasi got jobs

Probes have been launched to determine whether any authorities abused their power to help a police corporal, accused of abusing her maid, join the police force and land other state jobs. 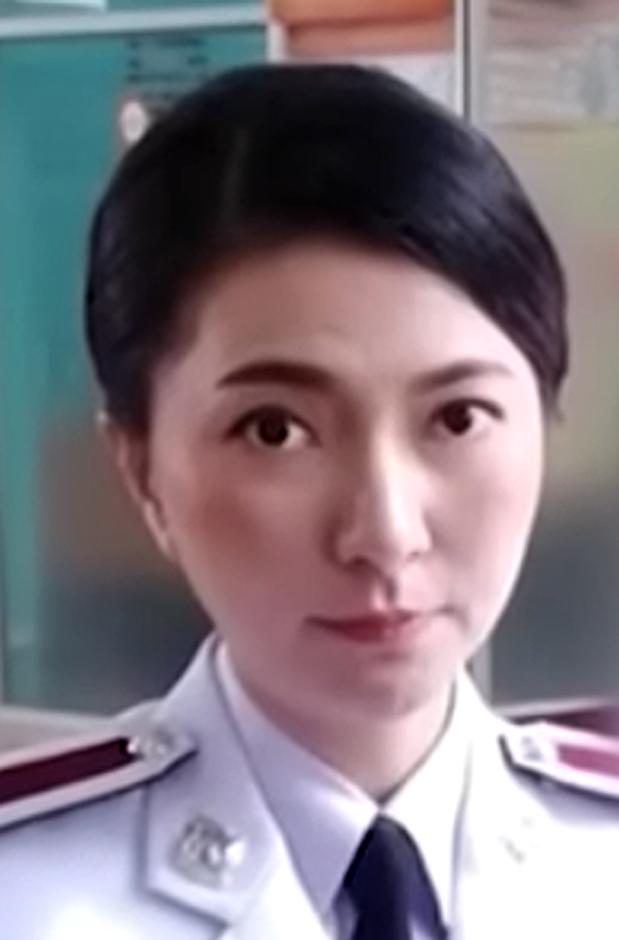 Speaking after the meeting, Mongkolkit Suksintharanon, leader of the Thai Civilized Party and spokesman of the committee, said that Pol Cpl Kornsasi Buayaem, 43, was recruited into the police force in 2017 and was assigned a temporary duty at Isoc's Region 4 Forward Command in February this year.

During her stint at the agency, she was entitled to financial perks and benefits worth about 110,000 baht but a probe later found she had no record of performing any duties there, so the agency has ordered her to return those sums, Mr Mongkolkit said.

Senator Thani Onla-ied admitted to previously having a close relationship with the policewoman, but said they had lost contact long ago.

In a statement issued on Wednesday night, the 69-year-old senator said he has been a lawyer since 1978 and was single. He and his wife divorced nearly three decades ago. He said he had nothing to do with the physical assault involving the maid whose case is pending at the provincial court in Ratchaburi. Mr Thani denied abusing his authority in any matter. He said the Senate and the National Anti-Corruption Commission would investigate and he would accept their findings.

In 2017, Pol Cpl Kornsasi was recruited by the General Staff Division of the Special Branch Bureau of the Royal Thai Police at the age of 39, even though the maximum age for the position was 35.

Her former maid has accused the policewoman of assaulting and torturing her.

The House committee on corruption and misconduct prevention and suppression will also call Mr Thani, Adm Sitthawat Wongsuwon and Pol Gen Patcharawat Wongsuwon for questioning in alleged connection with helping Pol Cpl Kornsasi and her maid get state jobs.