Dr Cholnan, who described the pair as "democracy fighters", said he was very confident in their ability to strengthen the Pheu Thai Party's position as the beacon for democracy in the country.

According to party spokeswoman Thirarat Samretwanich, the pair, who are known for their stance on democracy and people's rights, will help ensure the voices of Pheu Thai supporters are heard.

Mr Korkaew thanked the party for the warm welcome, saying he had decided to return because he has confidence in the party's ideology, policies, and management. The party has the best chance of solving the nation's woes, he said.

Mr Atthachai said he felt he belonged to the party even though he was not a member because Pheu Thai and red-shirt members stood for democracy.

The party needs the red shirts' support if it is to win the next polls decisively.

The party had earlier welcomed Nattawut Saikuar, a co-leader of the UDD, and named him director of the Pheu Thai Family. 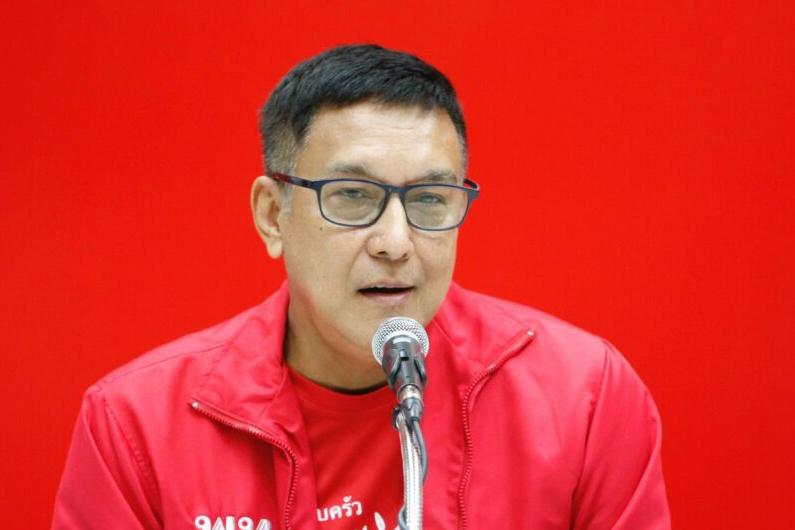