The United Thai Nation Party (UTN), also known as Ruam Thai Sang Chart, has been thrust into the spotlight as Prime Minister Prayut Chan-o-cha is widely expected to join the newly-established party. 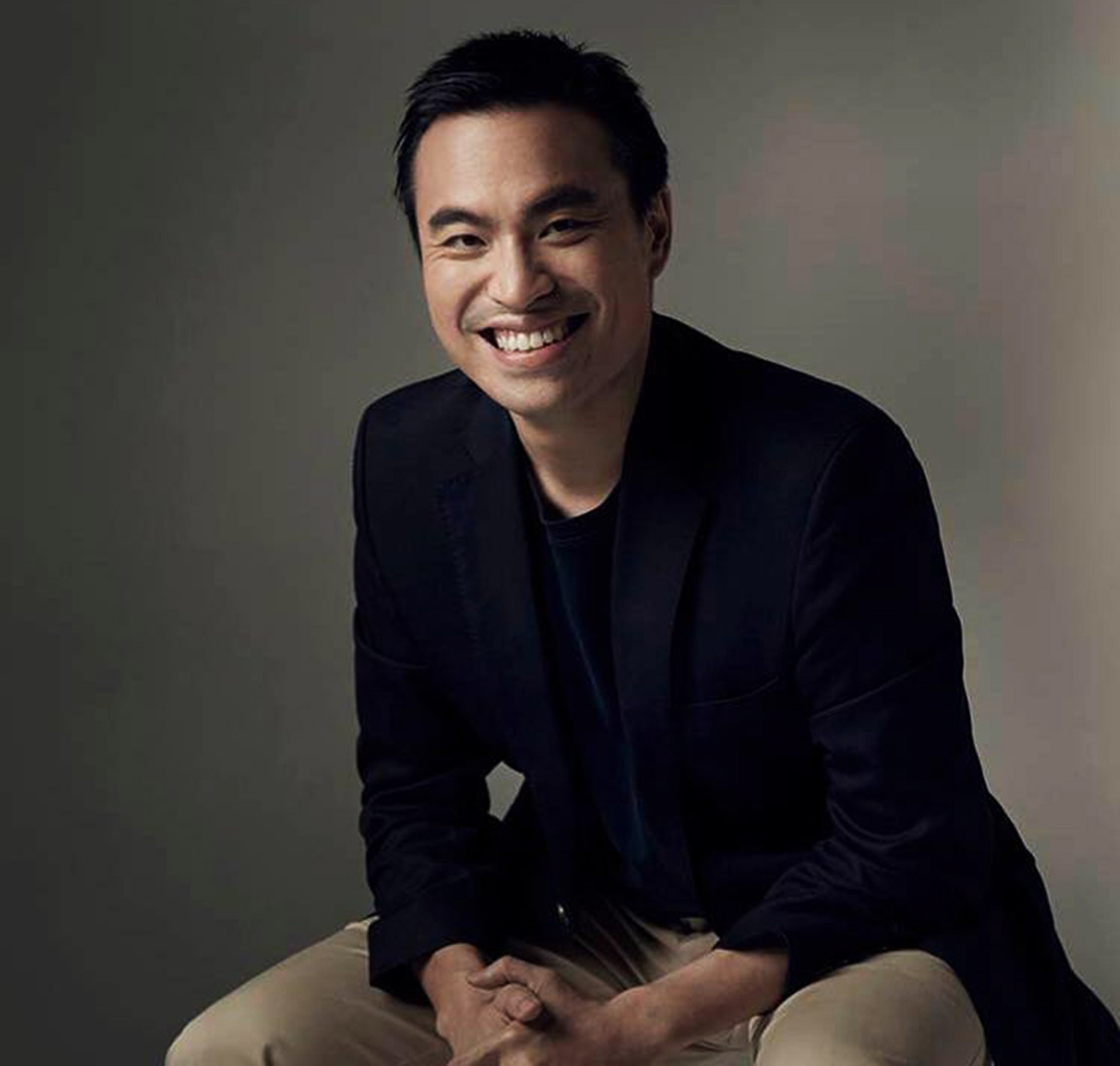 Akanat Promphan, 36, secretary-general of the United Thai Nation Party, says his team will make the party a political institution.

The UTN was founded in March last year by Seksakol Atthawong, a former aide to the prime minister, to back Gen Prayut's return as PM after the next election.

On Nov 23, Gen Prayut said for the first time he was considering a move to join the UTN.

However, Mr Akanat told the Bangkok Post that the UTN is not a political offshoot of the Democrat Party.

"With former Democrats joining the UTN, the party may seem like a branch of the Democrat Party, but that is not the case," Mr Akanat said. "We will make the most of our experience to transform the UTN into a party that is in touch with and listens to people. We will make the party a political institution, not just an ad hoc party created for a specific purpose."

Mr Akanat said he had a close bond with the Democrat Party, with his mother, Srisakul Promphan, being a former Democrat Party MP for Nakhon Ratchasima, while several of his relatives are also staunch supporters of the party. However, he said he decided to resign from the Democrat Party early this year to pursue new opportunities at the UTN.

"We parted amicably. Several Democrats are mentors to me. During the past ten years there, I gained a lot of knowledge and experience that I want to put to use [at the new party]," Mr Akanat said.

"When Mr Pirapan contested the Democrat Party's leadership race, I also supported him. I have trust in him. As a former judge, Mr Pirapan is a man of principle. We need a man like him to lay down rules and set standards for the new party," he said. "We want the new party to be closer to the people while being flexible and able to adapt to change."

Mr Akanat said he personally wants Gen Prayut to join the UTN as he admires and respects the PM for his leadership skills and integrity. He said when he first joined the UTN, he did not expect Gen Prayut to move to the party and become its candidate for prime minister.

"In principle, the party's leader must be nominated as a prime ministerial candidate, but the party can still nominate up to three candidates. Initially, I did not expect Gen Prayut to join the party," he said.

Asked about whether the UTN was set up to serve as a platform for Gen Prayut to carry on as a prime minister for another term, Mr Akanat said the UTN is a new party, and it has to prove itself to be recognised as a political institution, not just an ad hoc party.

"Give the party a chance. If the party secures seats in the upcoming election and continues to do so in future elections, then it is proven that that party is not an ad hoc party for Gen Prayut," he said. "I believe other parties also want Gen Prayut to be their prime ministerial candidate. I also heard that the Democrat Party was interested in Gen Prayut."

However, Mr Akanat expressed confidence that Gen Prayut will eventually become a prime ministerial candidate under the UTN's banner.

"If Gen Prayut wants to carry on in the same role, he must change the way he works," Mr Akanat added

"The prime minister may want to initiate things and push for them, but he does not have the support of the party which nominated him as a PM candidate in the last election," Mr Akanat said, referring to the ruling Palang Pracharath Party (PPRP). The PPRP nominated Gen Prayut as its "outsider" candidate for prime minister in the 2019 general election. Gen Prayut is not a member of the PPRP.

"During no-confidence debates, he had to bargain with politicians... A new version of Gen Prayut needs firm pillars of political support. He needs to do something in a different way if he wants to carry on," Mr Akanat said. "Don't be shy to say you are a politician. If you want to pursue a career in politics, just say clearly that you are a politician," he said. "Gen Prayut already retired from the military. For him, a political approach takes precedence over a military one. His popular ratings remain high, but something is still missing. If it can be fulfilled, things will improve."

According to observers, after eight years of serving as prime minister following the 2014 coup, Gen Prayut may now need an image makeover to rebrand himself and joining the UTN could provide a platform for him to become a fully fledged politician.

Set for next poll

Even though the new election rules, particularly the use of 100 as the divisor to calculate party-list seats, do not favour small parties, Mr Akanat said he believed the UTN would secure at least 25 House seats as required by the constitution for it to nominate a prime ministerial candidate.

On Nov 30, the Constitutional Court endorsed the validity of the organic law on the election of MPs and cleared the way for the use of 100 as the divisor to calculate party-list seats at the next poll scheduled to take place in May next year.

The divisor of 100 is preferred by major political parties like Pheu Thai, while small parties back the divisor of 500 being adopted to calculate party-list seats as it will require fewer votes to acquire list-MP seats.

"We are confident that we will secure at least 25 seats. The popular ratings in the party's support bases in the South, the Central Region and the western part of Thailand are high," Mr Akanat said.

"If Gen Prayut and other high-profile politicians join the party, this will be perfect for the party," he said, adding that the UTN is willing to welcome politicians from other parties.

"We will put the past and differences behind us. New-generation people, businessmen and people from varied backgrounds are also welcome," Mr Akanat said.

After graduating from St Gabriel's College in Bangkok, Mr Akanat furthered his studies at Charterhouse School in Godalming, Surrey, England. He obtained a bachelor's degree and a master's degree in Engineering, Economics and Management from Oxford University.

He was elected as a Bangkok MP for the first time under the banner of the Democrat Party in the general election on July 3, 2011, and was the youngest MP at 25 years old at the time.

Mr Akanat was one of several MPs who quit the Democrat Party and became a co-leader of the People's Democratic Reform Committee (PDRC) led by former Democrat Party secretary-general Suthep Thaugsuban, who is also Mr Akanat's stepfather. The PDRC spearheaded street demonstrations against the Yingluck Shinawatra government in late 2013, culminating in the 2014 coup.