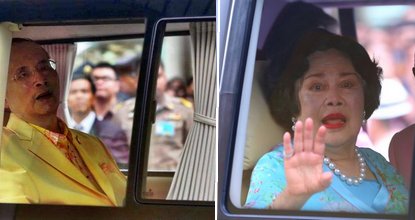 Accompanied by a team of doctors and nurses, they departed from the hospital on a royal vehicle at 5pm.

They waved to a large number of people who had been waiting to see them leave in front of the hospital, chanting "Long Live Their Majesties."

From the hospital, they travelled over Arun-amarin Bridge and along Boromratchonnanee elevated road and Kanchanapisek road before turning right to take Phra Ram 2 and Phetkasem Highway to Hua Hin.

Along the designated route, thousands of people waited along roadsides to take a glimpse of Their Majesties.

Earlier on Monday, Dr Udom Kachinthorn, dean of the faculty of medical science faculty at Siriraj hospital said that doctors had completely checked the physical health of Their Majesties and found they are healthy enough to leave the hospital. 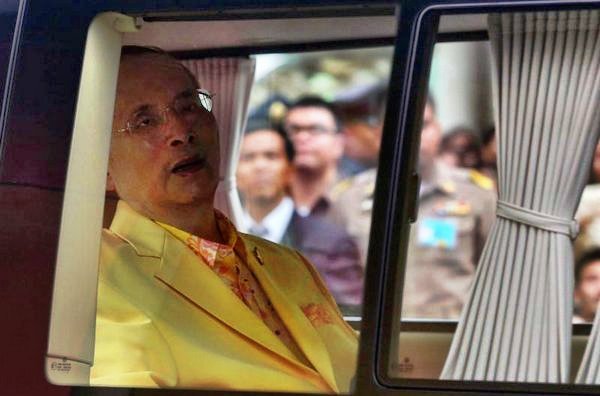 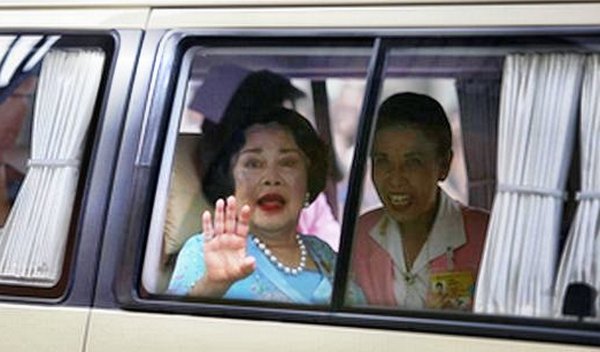 Authorities encouraged the public to come out to bid Their Majesties a safe drive to Hua Hin, and they appeared in the hundreds around Siriraj Hospital - and by the thousands along the roads to Prachuap Khiri Khan province. 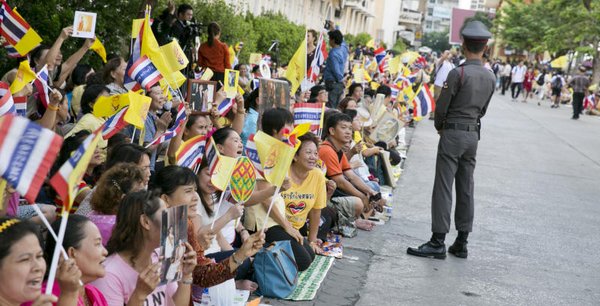