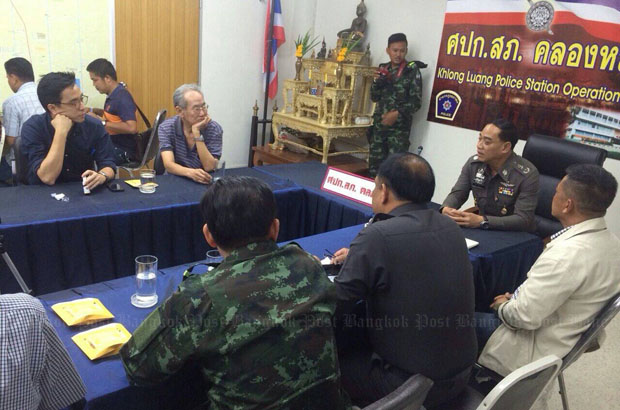 MOSCOW - President Vladimir Putin leveraged a World War II commemoration on Thursday to whip up support for his army's intervention in Ukraine, comparing the fighting to Nazi Germany's invasion and hinting Moscow could use nuclear weapons.