Isara Vongkusolkit has emerged as Thailand's richest lawmaker, with assets worth 5.22 billion baht, while Somporn Thepsithar, the oldest member, has the lowest net worth of 160,000 baht. 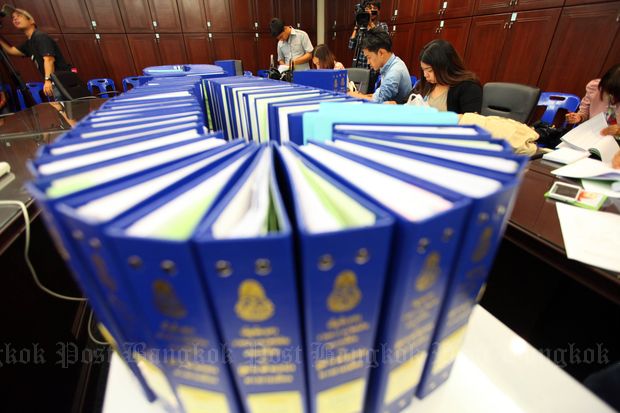 The NACC shows the files containing information on the assets of 195 NLA members on Oct 3, 2014. (Photo by Kitja Apichonrojarek)

The National Anti-Corruption Commission (NACC) disclosed on Friday the assets of 195 NLA members who took office on Aug 8. 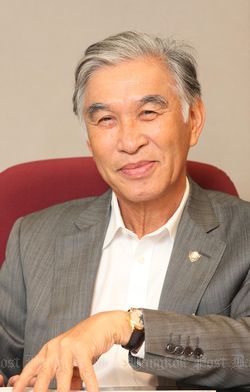 With 5.22 billion baht, Mr Isara is the weathiest man in the NLA. (File photo by Pattarachai Preechapanich)

Two of the members, Rajata Rajatanavin and Arkhom Termpittayapaisith, who resigned to become public health minister and deputy transport minister respectively, did not submit the lists but the NACC insisted they would have to do so in both capacities.

The net worth is calculated from the assets of the members inlcuding those of their registered spouses, minus their liabilities.