Mr Tepsak Titaraksa, Deputy Governor (Operation) of the Metropolitan Electricity Authority (MEA), together with the management team and officers, on September 6 announced the success of the project placing power cables underground along the North of Nana Road, under the name Change@NANA.

Mr Chaipat Sukpaiboonwat, Assistant Director of the MEA Project Management, stated that: “The MEA has focused on raising energy efficiency for the benefit of people with urban lifestyles, implementing the policies imposed by the Ministry of Interior as well as the government, and immediately acting to move power cables underground. The MEA has been working on this to ensure the stability of the electrical system in support of growing demand for electricity and to reduce accidents due to natural disasters causing electrical poles to fall. Aside from safety for people, bringing electrical cables underground creates beautiful scenery.” 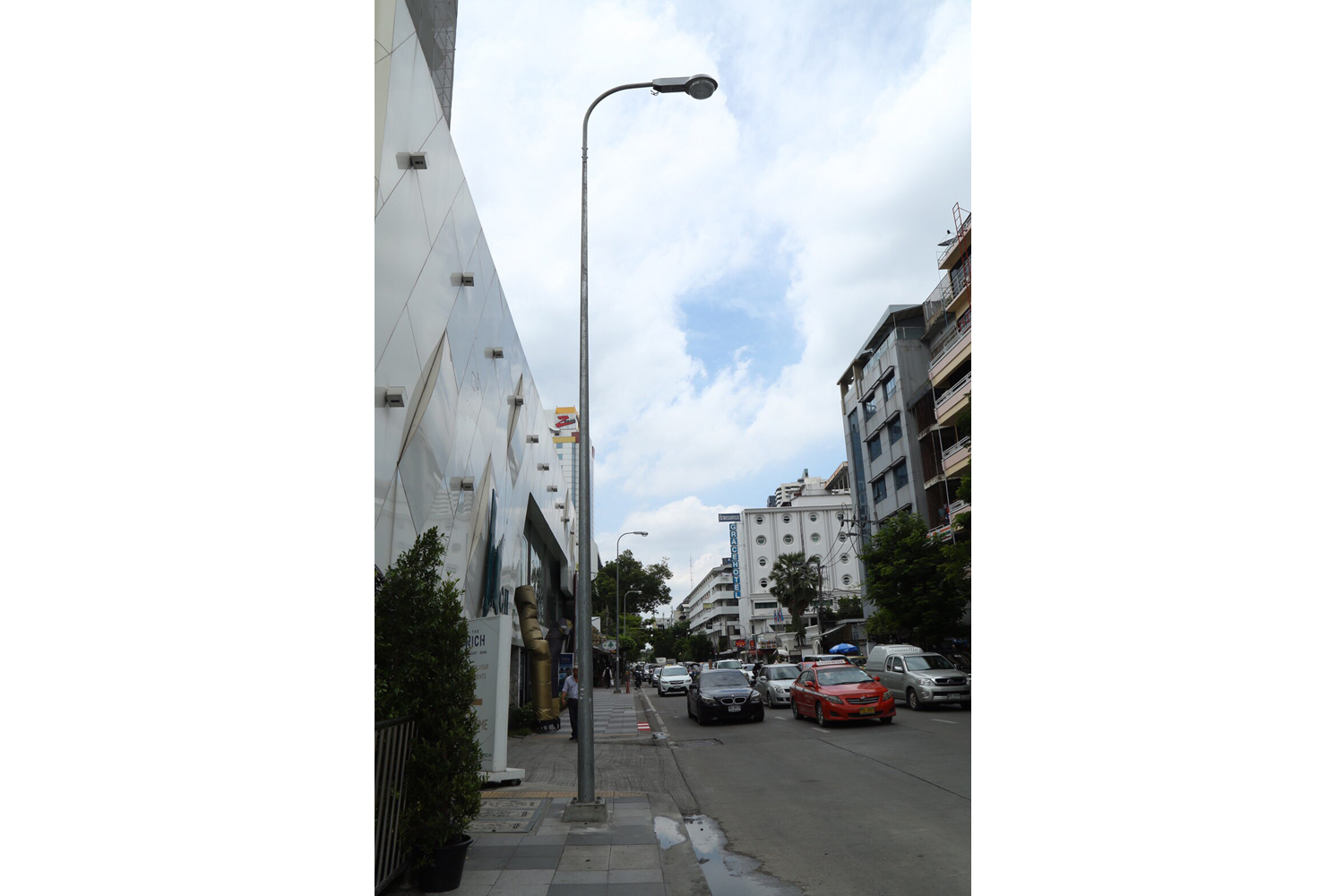 “This operation is a continuation of the underground electrical cable project in the heart of Bangkok on the North of Nana Road, regarded as a significant area in terms of national economy and tourism. The project also increases the capacity and stability of the electricity system, adjusting the scenery to be impressive, as poles and electrical cables have already been removed. This helps promote a good image of Thailand and fosters the economy through tourism.”

MEA has made use of unused electricity poles liberated by the project and old tyres to create wave buffers to lessen coastal erosion in Bang Khun Thian and the King Chulalongkorn Fort, Naval Base, Bangkok. The old electricity poles are durable and can reduce the strength of the current, bringing about sustainable mangrove ecosystem restoration.

The project covers a total distance of 0.75 kilometres, leading from Nana junction to the bridge over the San Saeb canal. It was undertaken from July 2018 to August 2019, a total span of 14 months, with a budget of 29.7 million baht.

The operation received tremendous cooperation from relevant organisations. During the construction phase, the MEA strictly contained the construction process to reduce the impact on business operators, tourism, communities, and people in the area. The MEA arranged a meeting to clarify and cultivate understanding among business operators and frequently visited the area to keep the public informed. Moreover, the MEA stood ready to listen to problems and was eager to solve them in order to reduce the impact during the construction process.

2. Projects to be signed this year (2019), with length of approximately 94.2 kilometres, worth over 20 billion baht, including: the inner city project; projects along skytrain lines, and; projects in collaboration with various public utility agencies. In addition, the Ratchadaphisek-Asok Road project will commence imminently. The MEA will hold a meeting to clarify the project and cultivate understanding of how impacts on the public will be contained in October. 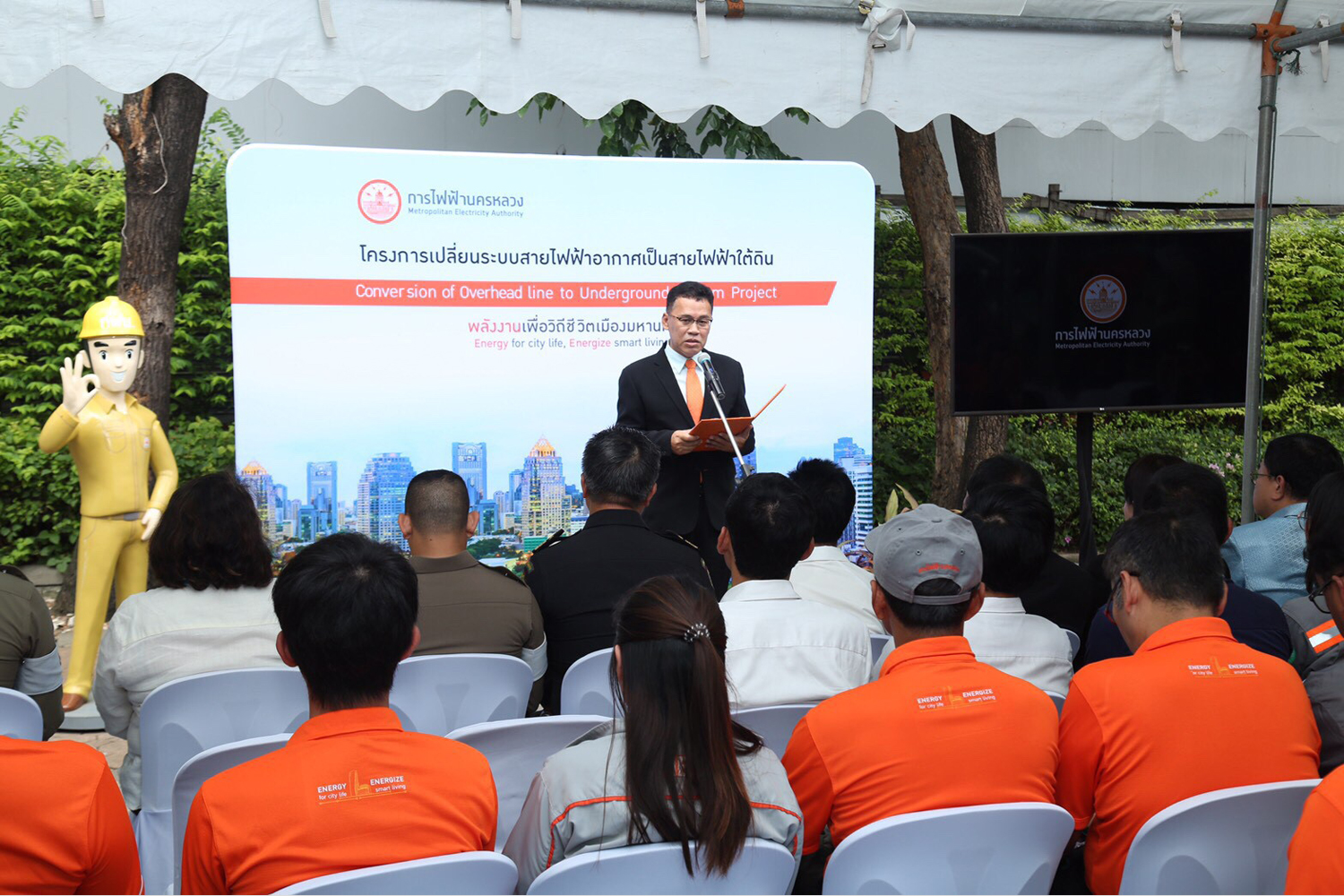 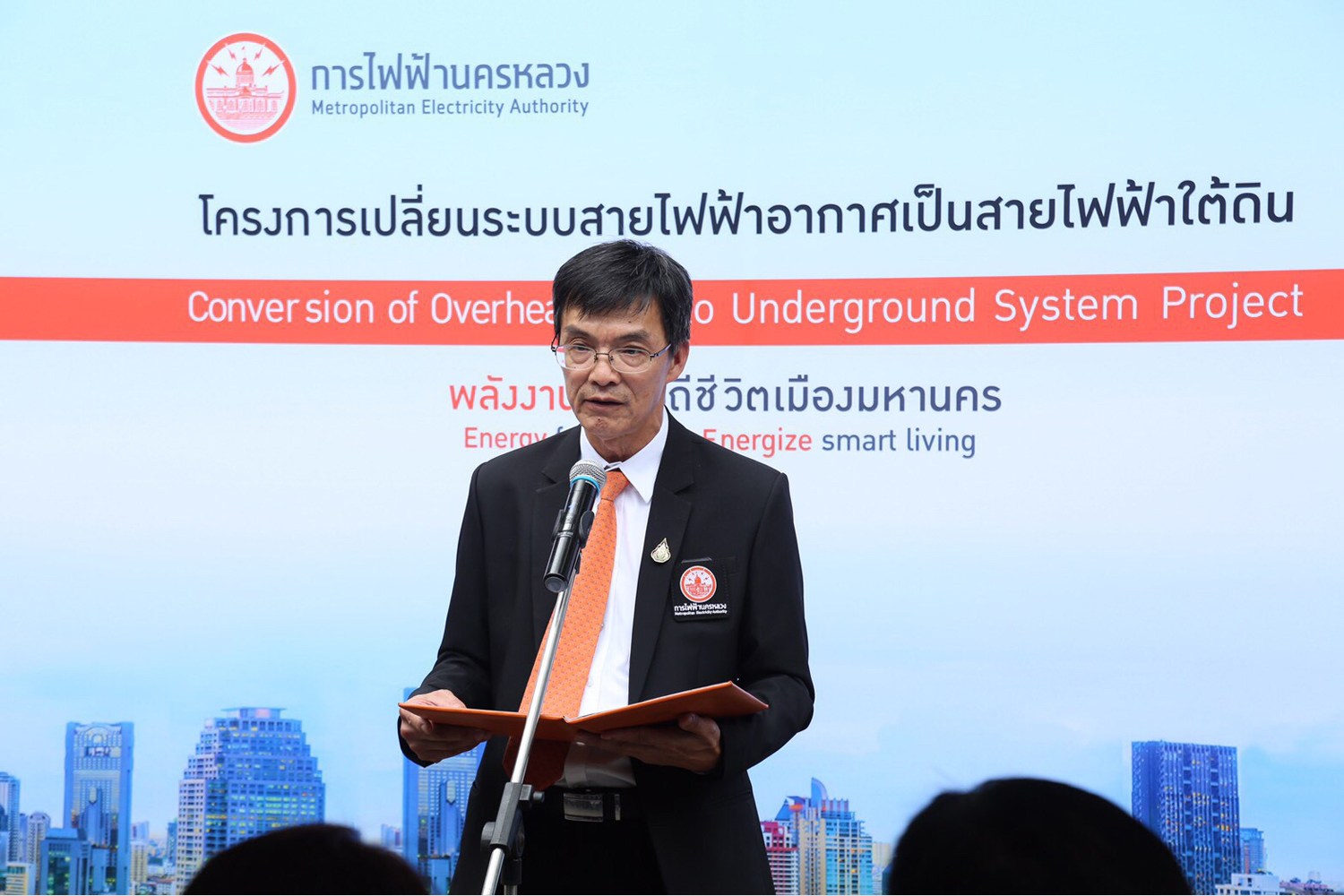 Separatists in Indonesia's breakaway eastern region of Papua have taken a New Zealand pilot hostage after attacking a small passenger plane and setting it on fire at an airport in a remote mountainous area, officials and a rebel group said.