Central Group has recently announced the appointment of Stephane Coum as Chief Executive Officer of Central Food Retail Group, alongside his position as President of Central Food Retail Company Limited. Concurrently, Alistair Taylor has been appointed President of Central FamilyMart Company Limited effective from 1st August, 2019. These moves are designed to drive the company’s New Central, New Retail strategy forward in an era of borderless retail and digital technology. 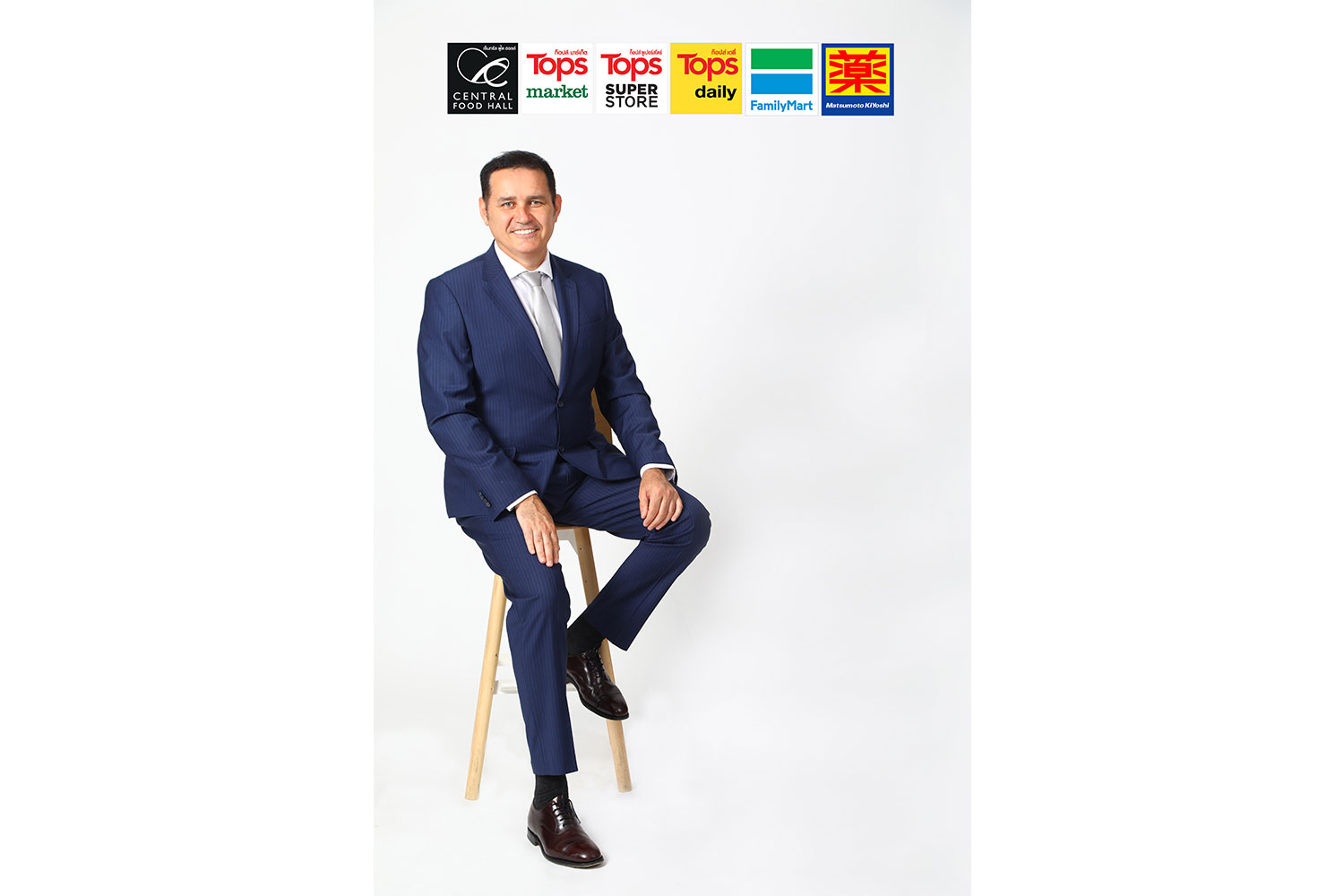 Stephane Coum has more than 20 years of experience in the global retail industry and joins from Carrefour Italia where he was Director of Operations. He brings with him extensive international experience gained in countries including China, Singapore, Malaysia, Turkey, and France. His expertise in retail has equipped him with strong management skills, sharp business vision, and an ability to inspire his teams from store management and procurement to business negotiations and planning. He brings valuable experience in retail development and a deep understanding of the importance of the local economy, culture, and consumer behavior, gained from his work around the world. 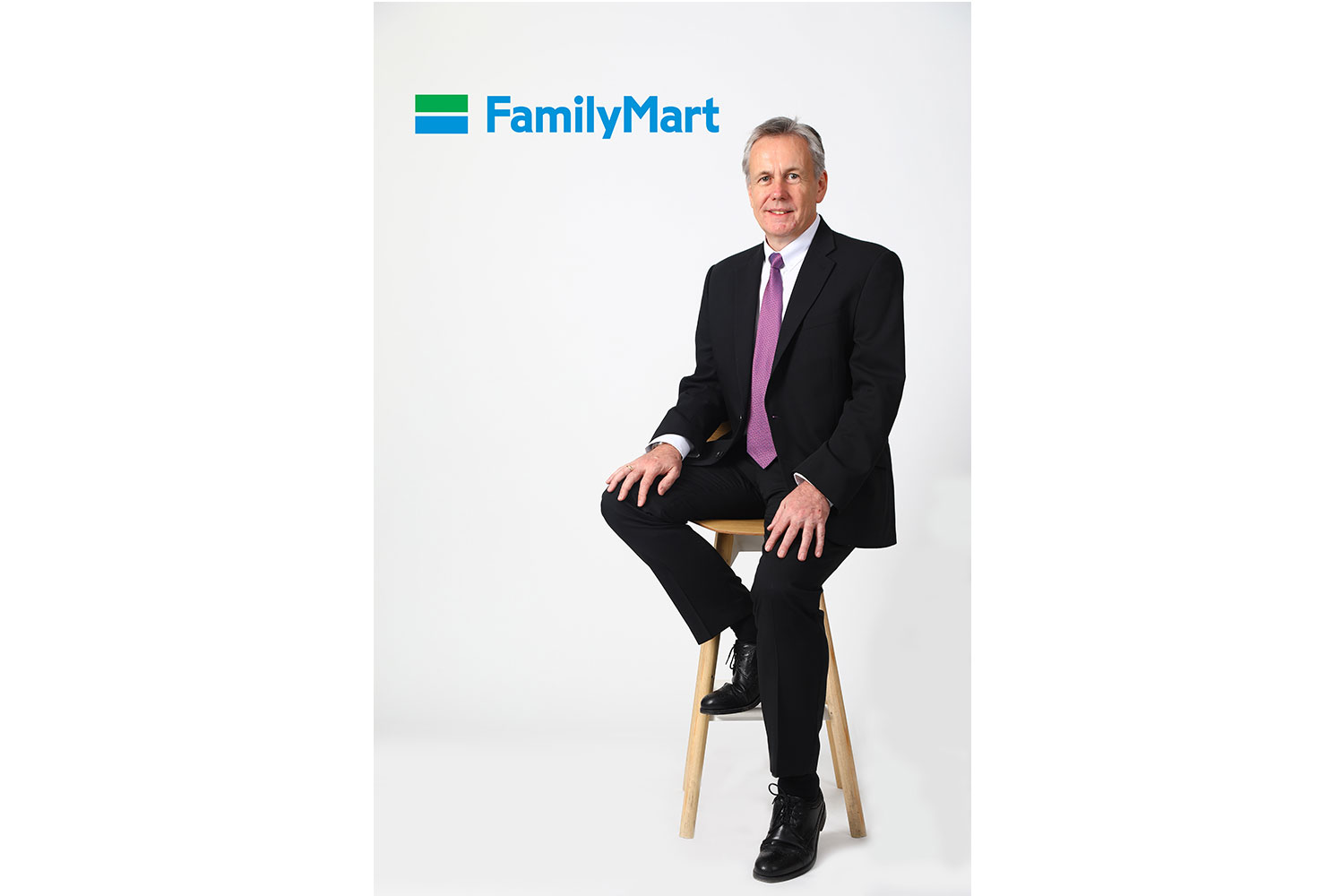 Having joined Central Food Retail Group in 2004, Alistair Taylor has provided strong leadership over the past decade as President, and helped the company grow steadily. With more than 30 years of experience in the retail industry gained in the U.K., China, and Hong Kong, his leadership has delivered improvement in technology and channel development, and initiated new procurement and payment processes, as well as maximized stock management. In his new role,

Alistair Taylor will head the team as the President of Central FamilyMart Company Limited.

To drive the New Central, New Retail strategy, Stephane Coum will lead Central Food Retail Group to become a leader in innovation, while also gaining market share and bringing growth in sales and profits.  He aims to transform the business through the use of technology and digital tools, and is committed to offering products that are in-demand, while also strengthening services and improving pricing.

A majority of people are still opposed to opening the country to foreigners who are not infected with Covid-19, reasoning that the global coronavirus situation is still very serious, according to a survey carried out by the National Institute of Development Administration, or Nida Poll.