The new safety video, which stars global K-pop group SuperM, was introduced on all Korean Air flights November 4th, starting with KE621 which departed from Incheon at 7:45 am to Manila.

“Let’s go everywhere” by Renowned SM Entertainment songwriter Kenzie was used in the K-pop music video, which integrates explanations of safety procedures into the production.

The safety video features a mix of five music genres: hip-hop, R&B, electronic, deep house and synth pop. By blending the various genres in one song, the video aims to capture the attention of a wide range of passengers.

“Safety does not have to be serious or boring,” said a Korean Air spokesperson who headed the safety video prject. “We hope to deliver clear safety messages to our passengers with the new safety video.” 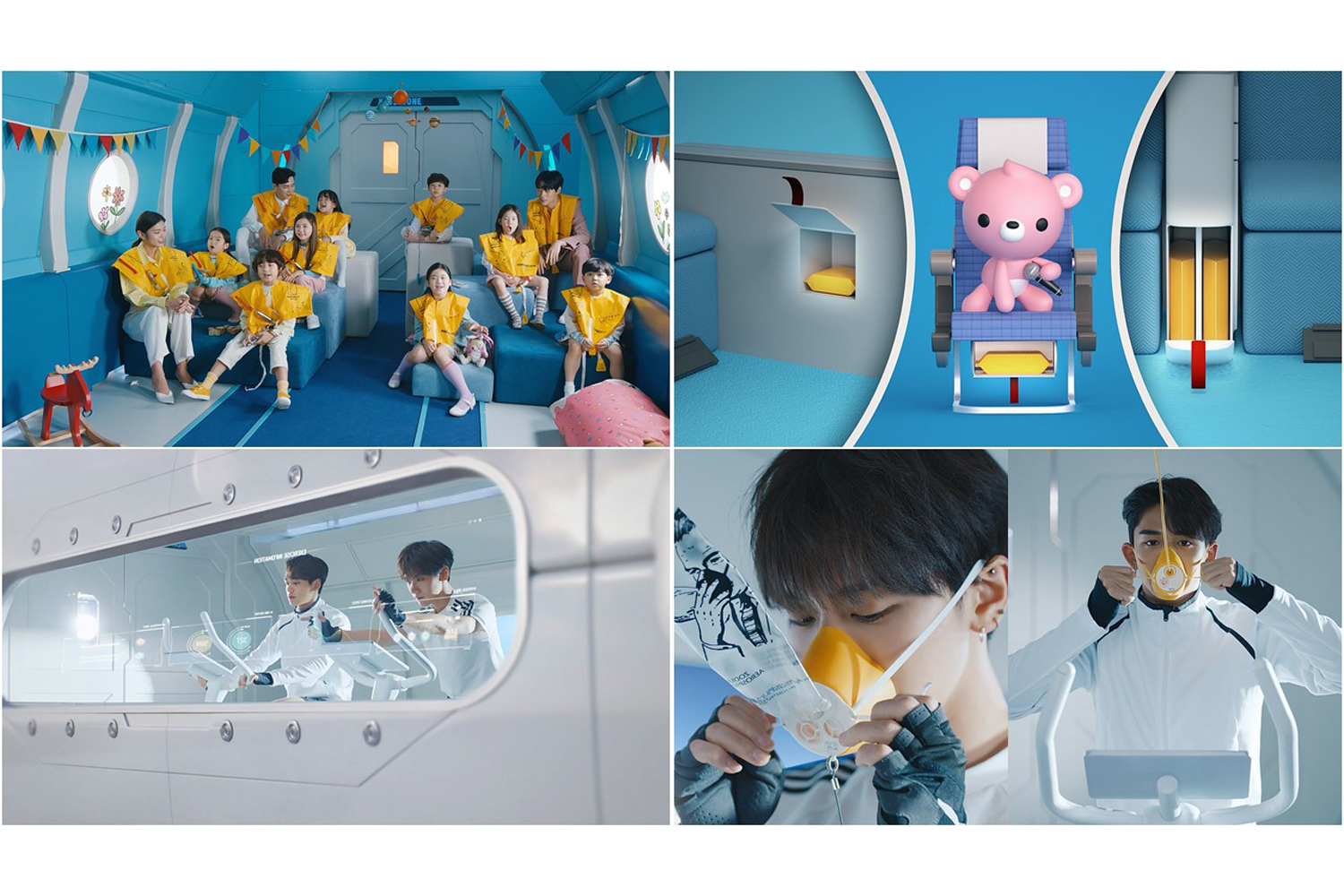 The cast of Korean Air’s new in-flight safety video is quite glamorous.

SuperM is a new-project group recently created by SM Entertainment, with seven K-pop stars from existing SM boy groups: Taemin from Shinee, Kai and Baekhyun from Exo, Taeyong and Mark from NCT 127, and Ten and Lucas from WayV.

With its roster of established K-pop members, SuperM has enjoyed skyrocketing popularity. On October 5, the group held its first concert in Los Angeles, with its North American tour slated to kick off in November 2019, while the first SuperM mini album hit No. 1 on the Billboard 200 albums chart.

The safety video’s song “Let’s go everywhere” will be released as a single on November 18. According to Korean Air, profits from album sales will be donated in the names of Korean Air and SM Entertainment to the Global Poverty Project's Global Citizen campaign, an initiative aimed at tackling extreme poverty, climate change and global inequality in collaboration with leaders of 193 UN member nations, governments, philanthropists and civil organisations.

Korean Air will host various events to promote its new safety video, including an event from November 4 to December 10 which encourages customers to share the video from Korean Air's Youtube channel (www.youtube.com/koreanair) on their own SNS channels. A model airplane with the SuperM livery will be awarded to 100 winners. The event will be followed by a dance cover event for “Let’s go everywhere” from November 18, for which six teams will be selected and provided with Korean Air international round-trip tickets. Details can be found on the Korean Air website. 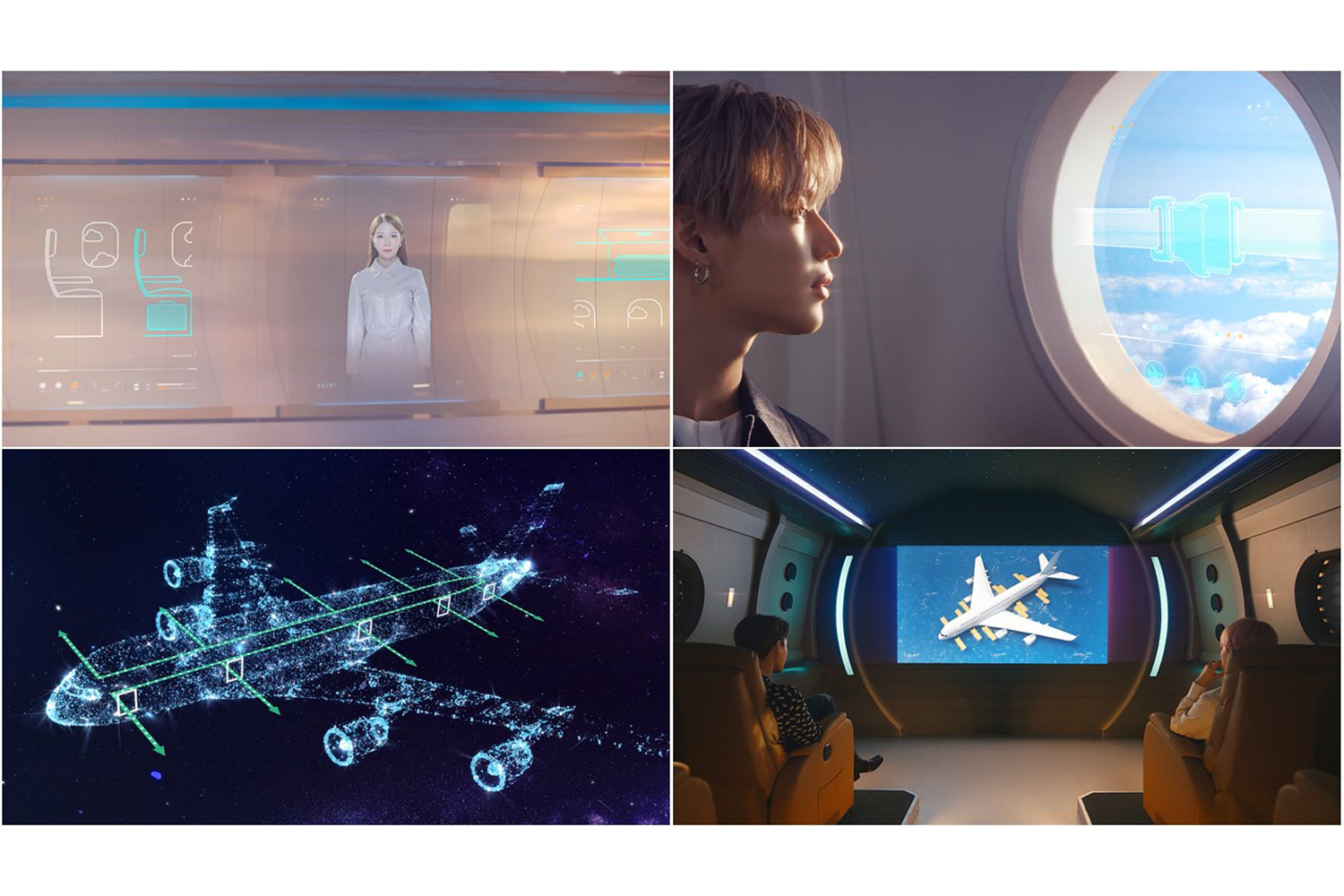 Contributing to the global spread of K-pop culture

For example, British Airways conveyed a witty safety message by featuring British celebrities in its safety video. A few years ago, Air New Zealand introduced a  Lord of the Rings-themed safety video featuring the Hobbit and elves, while Virgin America also drew attention with its song-and-dance safety video.

Korean Air’s unique safety video draws on the popularity of K-pop and Korean culture, and this collaboration between Korean Air and SuperM is expected to create great synergy and expand the airline’s global impact and network.

With the launch of this new safety video, Korean Air actively contributes to the spread of K-pop and Korean pop culture throughout the world.