Airbus A330neo is designed to provide reliability and maximize efficiency for customers. In addition, Airbus A330neo will available for both short and long-haul flights. And to offer new experiences to the passengers; comfortable flying experience when traveling with Airbus A330neo.

Capt. Darsito Hendro Seputro, Chairman of the board of Thai Lion Air said Today is auspicious time for Thai Lion Air to have new aircraft to the fleet and do the anointing ceremony for a new aircraft. For the prosperity before the flight, and before bring all passengers to their destination safely. Airbus A330neo is one of the airline's strategy, which is considered to grow and be popular in worldwide. It is the key to our business operations. Moreover, to increase flight capacity as well as support for future flight plans which extend additional flights and further flight distances. In the first phase, Airbus A330neo will begin to fly long flights. For example, to Indonesia (Jakarta, Bali), Japan (Tokyo-Narita, Fukuoka, Nagoya and Osaka), Taiwan and China. And expectation the number of passengers per trip will be up to 80% of total seats.

Thai Lion Air receives new Airbus A330neo as the first and new aircraft of the airline. Now, Thai Lion Air operates a total of 34 aircrafts. Airbus A330neo has been designed and improved, the performance is equipped with modern equipment and using Airbus advanced technology with Rolls-Royce’s latest-generation Trent 7000 Engines and to reduce fuel consumption by 25% per seat. Airbus A330neo engines also have the silent engine technology that minimizes the sound of the aircraft which make quieter cabin. 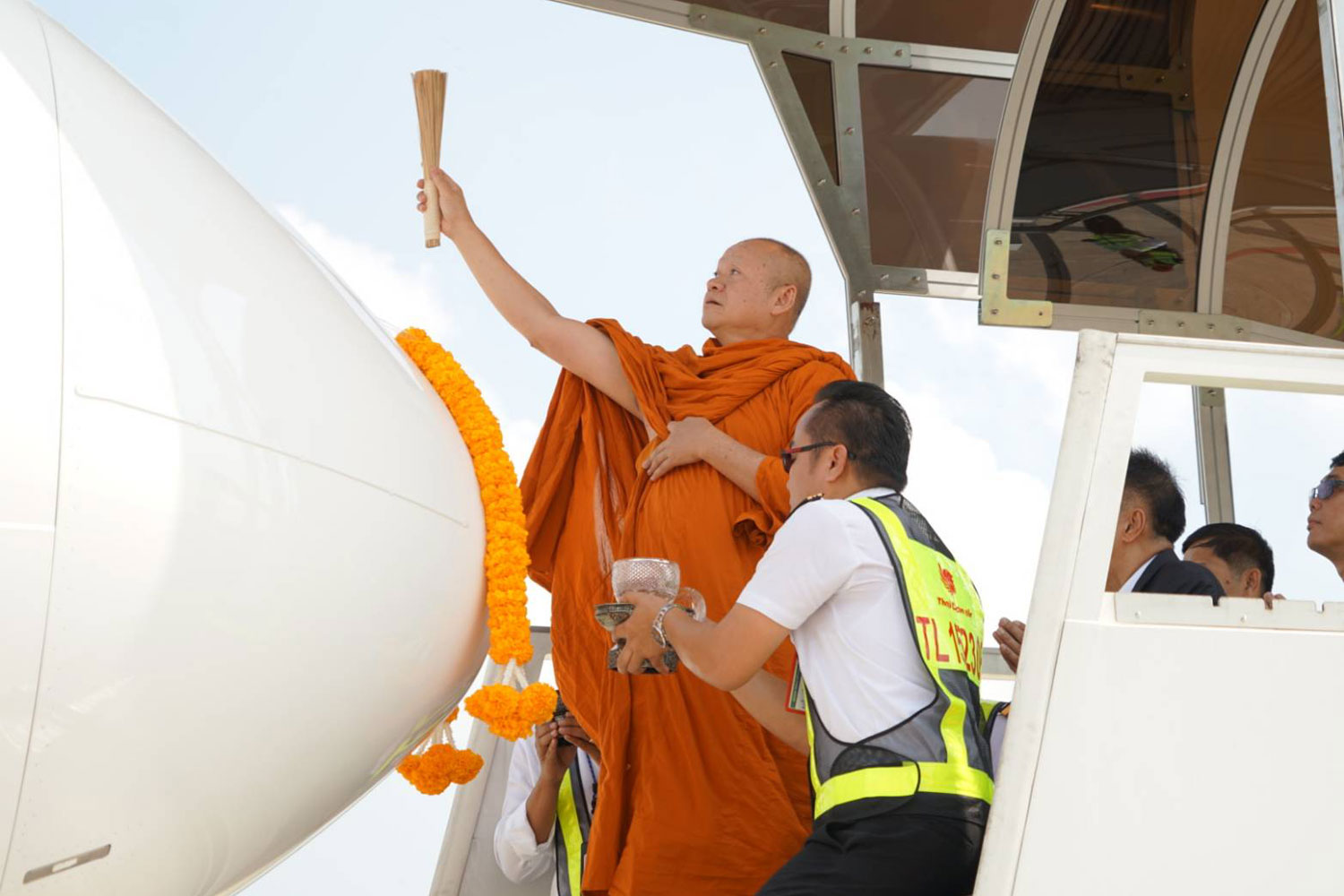 In addition, the design of the aircraft structure to be more efficient. It is to reduce the engine's driving force as well as to maintain the interior of the cabin to feel more comfortable. It has a larger overhead compartment design and a wider legroom for passengers. This aircraft has a total seat number of 436 seats. All these mentions are considered to increase the efficiency of the flight, especially for the long distance. And Thai Lion Air expect the number of travelers to increase during high season and will attract more tourists as well.

Thai Lion Air was selected from CAPA Asia Pacific Low-Cost Airline of the Year 2018 awarded due to we are rapid expansion and successful distribution strategy and enabling it to quickly become the second largest Low Cost Carrier (LCC) in one of Asia’s largest and fastest growing markets. Moreover, Thai Lion Air also received 2018-2019 Now Travel Awards for Asia’s Top Budget Airlines which is quickly become the second largest LCC in one of Asia. And we will continue our great services with safety as our highest priority. 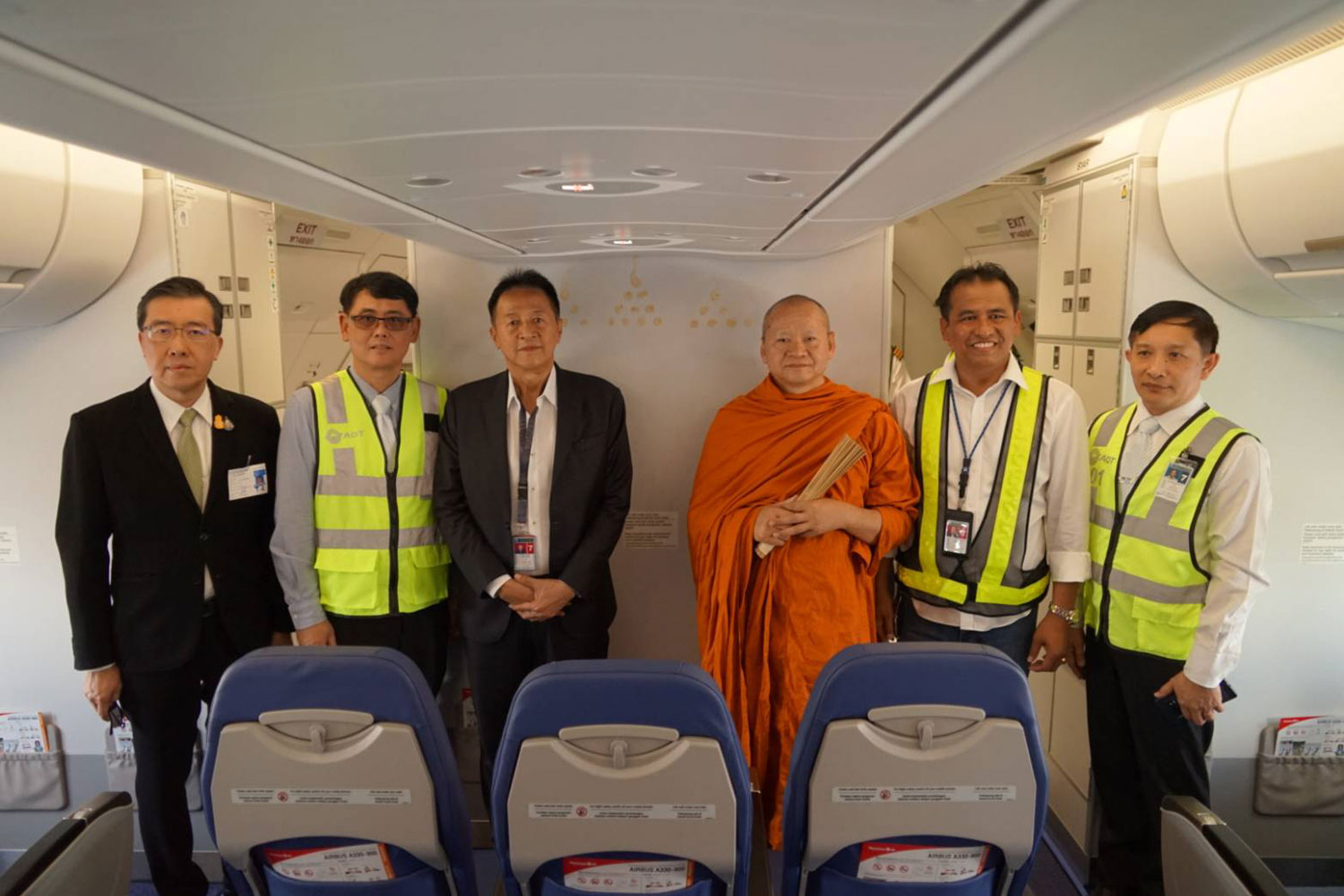