As top brands in Asia recognised by Generation Y consumers

The Influential Brands Awards explored consumer behaviours of Generation Y (25-35 years old) as they are the biggest and most influential consumer group with high purchasing power. It conducted the same survey throughout Asia, which is home to more than one billion Generation Y people, accounting for 86% of the global Generation Y population. Over 300 prominent executives representing major brands from seven countries across Asia, including Singapore, Malaysia, Indonesia, Vietnam, the Philippines, China and Thailand, attended the event. 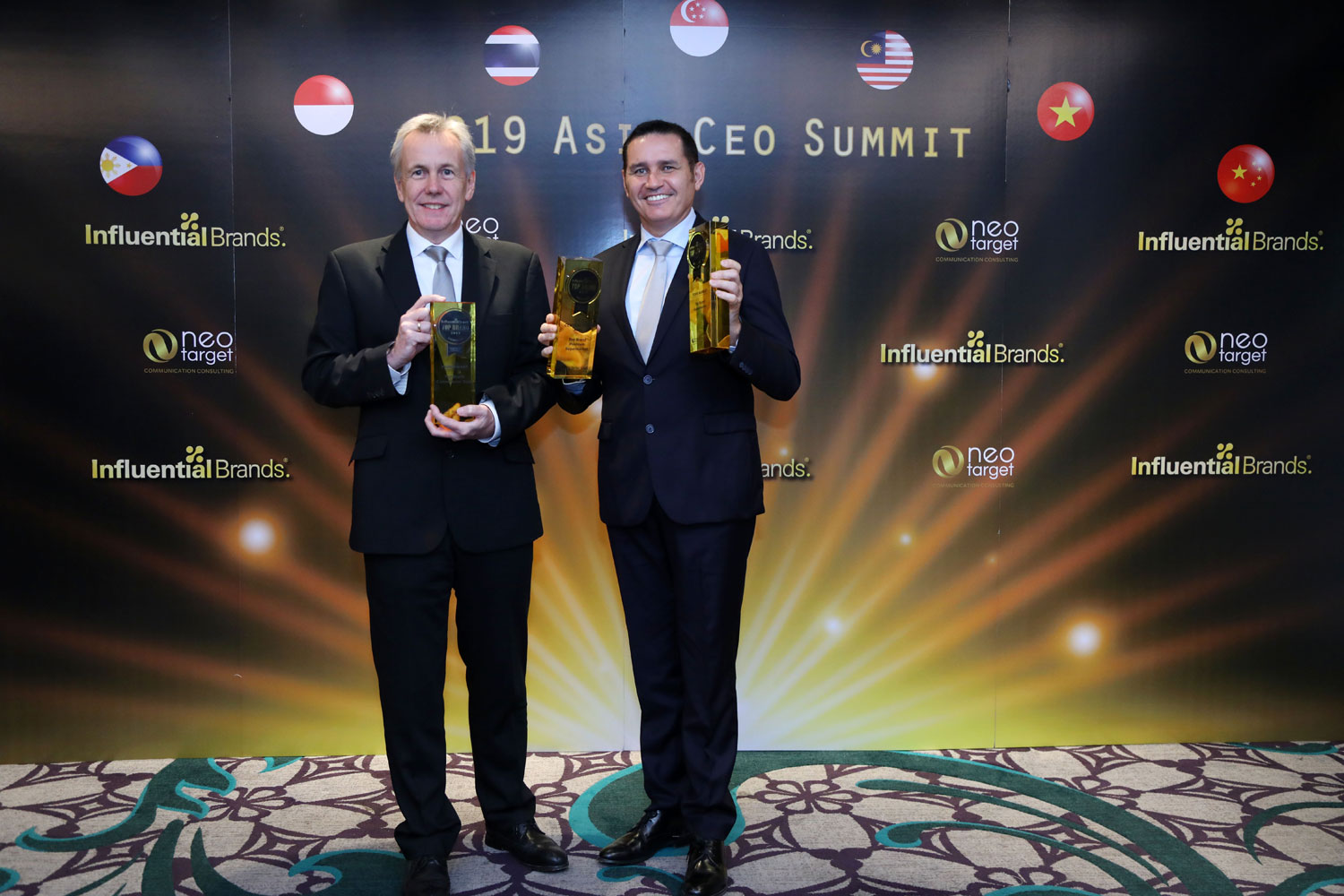