Thai Union Group PCL. said its sale of subordinated perpetual debentures had met expectations, with investors taking up both the THB 4 billion offering and additional greenshoe of THB 2 billion. The debenture issuance, to refinance bonds that become due this year so that the company’s total debt will not be changed, will adjust the net debt to equity ratio (ND/E) of 1.35-1.40 times currently to 1.15 – 1.20 times.

Thai Union, which will use the funds to strengthen its financial structure and build a long-term financial foundation, said the success of the offering signalled that investors have confidence in the business capabilities and outlook for one of the world’s largest seafood companies. The debentures will offer an annual return of 5 percent for the first five years.

“I would like to thank both institutional and general investors for their support of this offering, and our financial institution partners for arranging the debentures,” said Thai Union CEO Thiraphong Chansiri. “These funds will be important not only in adding strength to our financial structure, but will also allow us to continue expanding our business as part of our strategy to build sustainable growth.”

The debentures were rated A-/Stable by TRIS Rating, while Thai Union was rated A+ with a stable outlook.

Over more than four decades, Thai Union has expanded to become one of the largest seafood companies in the world with a portfolio of brands. As part of its strategy to continue providing new and innovative products to consumers, Thai Union established the Global Innovation Center (GIC) in 2015, with a focus on combining modern nutritional science and production innovations to develop products that address the needs of consumers and the food industry.

Thai Union has been ranked No. 1 globally in the Food Products Industry Index of the Dow Jones Sustainability Indices (DJSI) for the past two years and has now been listed on the DJSI for six consecutive years. Recently, Thai Union took top spot in the inaugural Seafood Stewardship Index, which assessed the world’s 30 largest seafood companies on their contributions to the sustainable management of the world’s oceans and coastal ecosystems as well as the UN Sustainable Development Goals. Thai Union topped the benchmark in three key areas: governance and management of stewardship practices; ecosystems; and local communities.

“When choosing to invest in our subordinated perpetual debentures, investors not only considered the returns on their investment, but also expressed confidence in the outlook for our company,” Thiraphong said. “To see such an overwhelming response from investors shows that they believe in Thai Union’s commitment to build a business that delivers sustainable growth well into the future.” 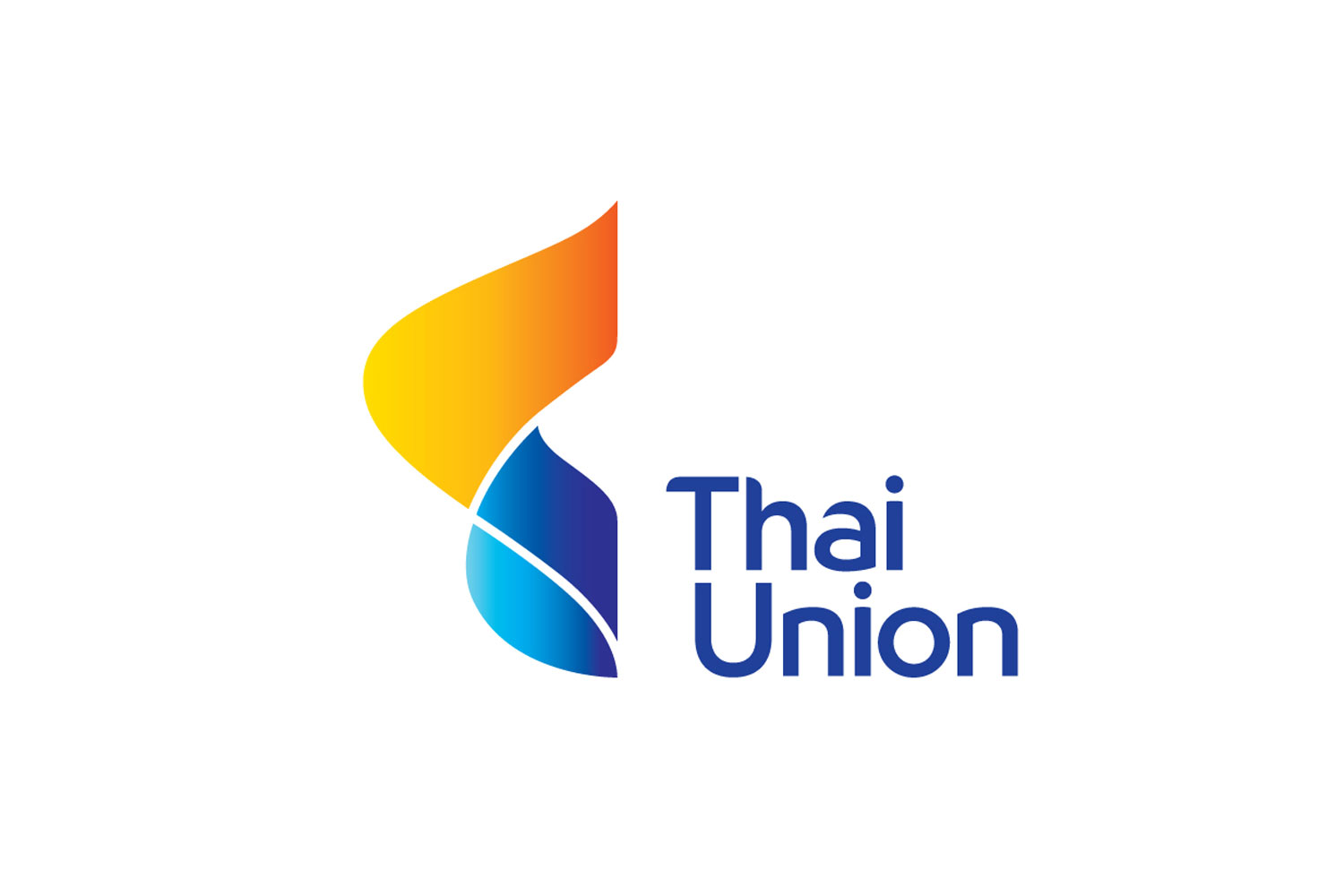