Krungsri Consumer supports education for children in the deep south 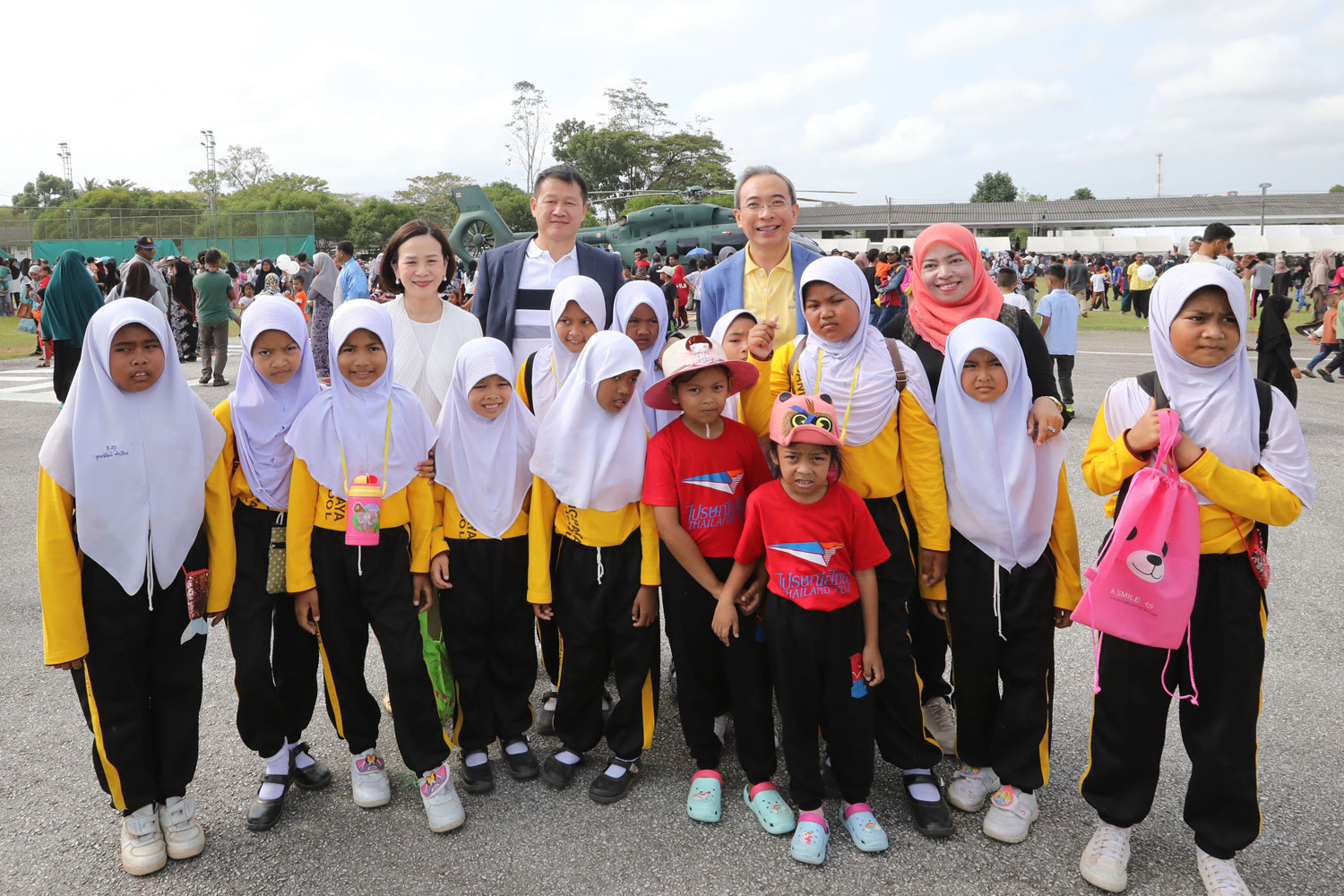 Thakorn Piyapan, Chairman of Krungsri Consumer, said: “Krungsri Consumer is a socially responsible organisation committed to doing our business to contribute to sustainable development in various aspects, including education. Over the years, we have initiated several CSR projects such as school library renovation, mangrove forest plantation, and a campaign to promote financial literacy among university students and working adults through seminars and social media content. During the past 4 years, Krungsri Consumer has consistently recognised that children in the three southernmost provinces of Thailand have been affected by the ongoing unrest, and they might not have received sufficient support compared to those in other areas. Therefore, we have initiated a series of fundraising projects to provide scholarships to students in the three southernmost provinces, starting in 2016 with Power of Giving T-shirt sales, which raised around 400,000 baht. In 2017, we raised around 200,000 baht through the same project, and in 2018, we organised a fun run event for our employees, which raised about 500,000 baht. In 2019, we organised ‘2019 Krungsri Consumer Running Program Better Change x Better Chance’, inviting our employees to run for their health and to raise funds to support students in the three southernmost provinces, and we raised about 700,000 baht. Over the past four years, Krungsri Consumer has raised a total of 1.8 million baht of scholarships in total, and our executives and employees are proud to help children in Thailand’s three southernmost provinces continue their dreams through education.” 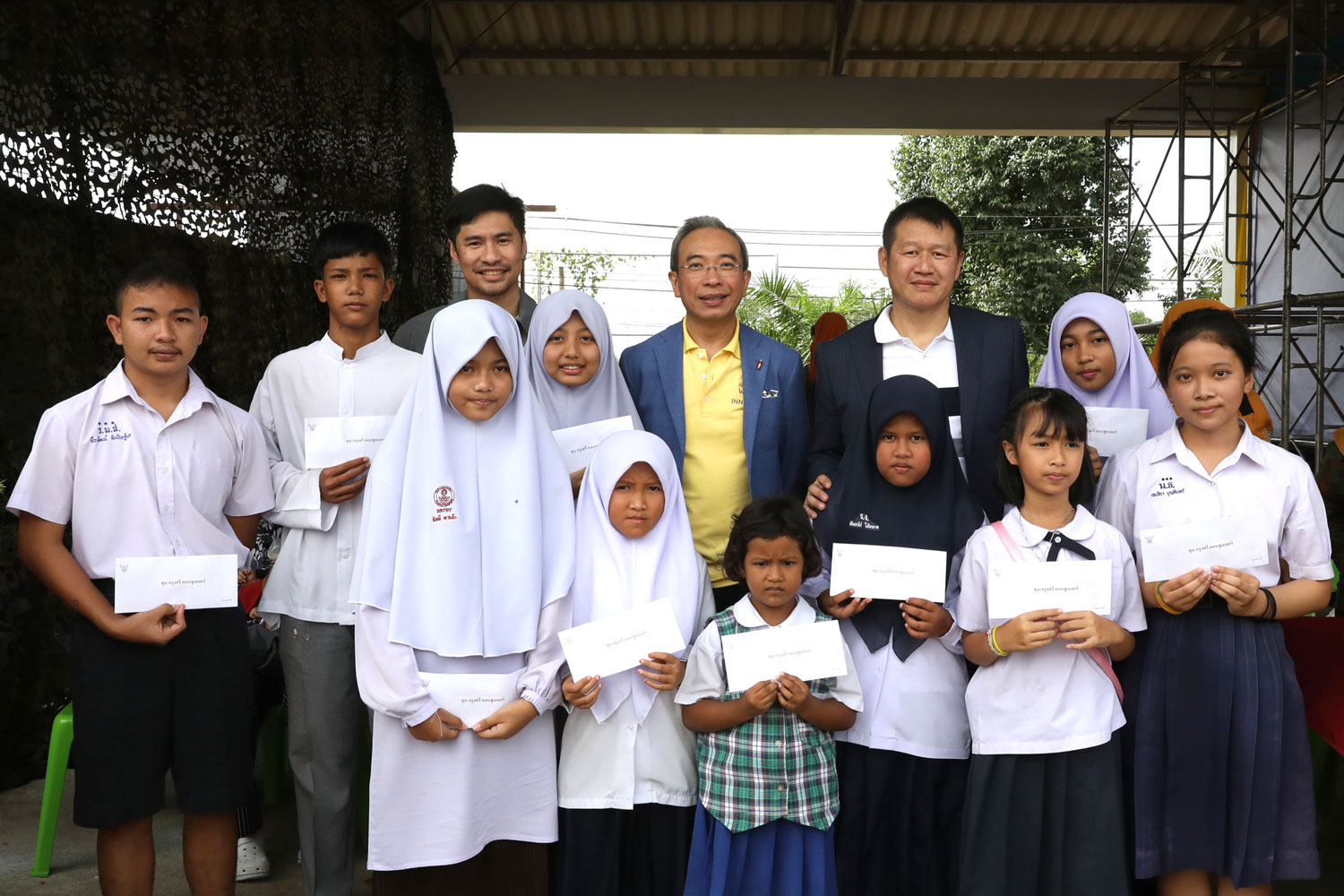 Lieutenant General Pornsak Poolsawad, The 4th Army Area Commander and Director of 4th Internal Security Operations Command, added: “I am glad to see private companies supporting education for children. The scholarship presentation ceremony this year coincided with National Children’s Day, and many children and their parents attended the event and had a great time. It shows that the situation in the south is improving. This activity is partly supported by the private sector, and I want to thank Krungsri Consumer for offering scholarships to the students over the past several years.”