Terminal21 Korat hosted the “Korat Stronger Together” event to boost morale among the people of Korat by holding a major alms giving ceremony and announcing that the shopping mall is now 99% open and ready to resume operations starting Thursday, February 13.

Mr. Prasert Sriuranpong, President of Siam Retail Development Co., Ltd., the developer and operator of Terminal21 Korat, said: “After the assessment, examination and cleaning procedures in the past four days were completed, Terminal21 Korat is now 99% ready to return to its normal operation of all floors and zones except the Foodland Supermarket area and Took Lae Dee restaurant which will undergo renovations that will be completed shortly. Upon being back in business, we have tightened the security measures to assure customers, tenants and the public that Terminal21 Korat is safe and well-prepared for the reopening.”

"Terminal21 Korat would like to extend our deepest condolences to the families of the deceased and those injured in the incident and express our gratitude to all parties involved who contributed to the rescue and gave their support and encouragement. In particular, we would like to extend our humble gratitude to His Majesty King Vajiralongkorn who sent the Ratchawallop Police Retainers, King’s Guards 904 to join forces in the rescue mission during the crisis. We also extend our sincere appreciation to the Governor of Nakhon Ratchasima province, military officers, police officers, doctors, nurses, public health personnel, provincial administrative officials, volunteers, members of the press, foundations, security guards, as well as Terminal21 Korat tenants and staff, government agencies, the private sector and the public who stood by us throughout this hard time,” Mr. Prasert added. 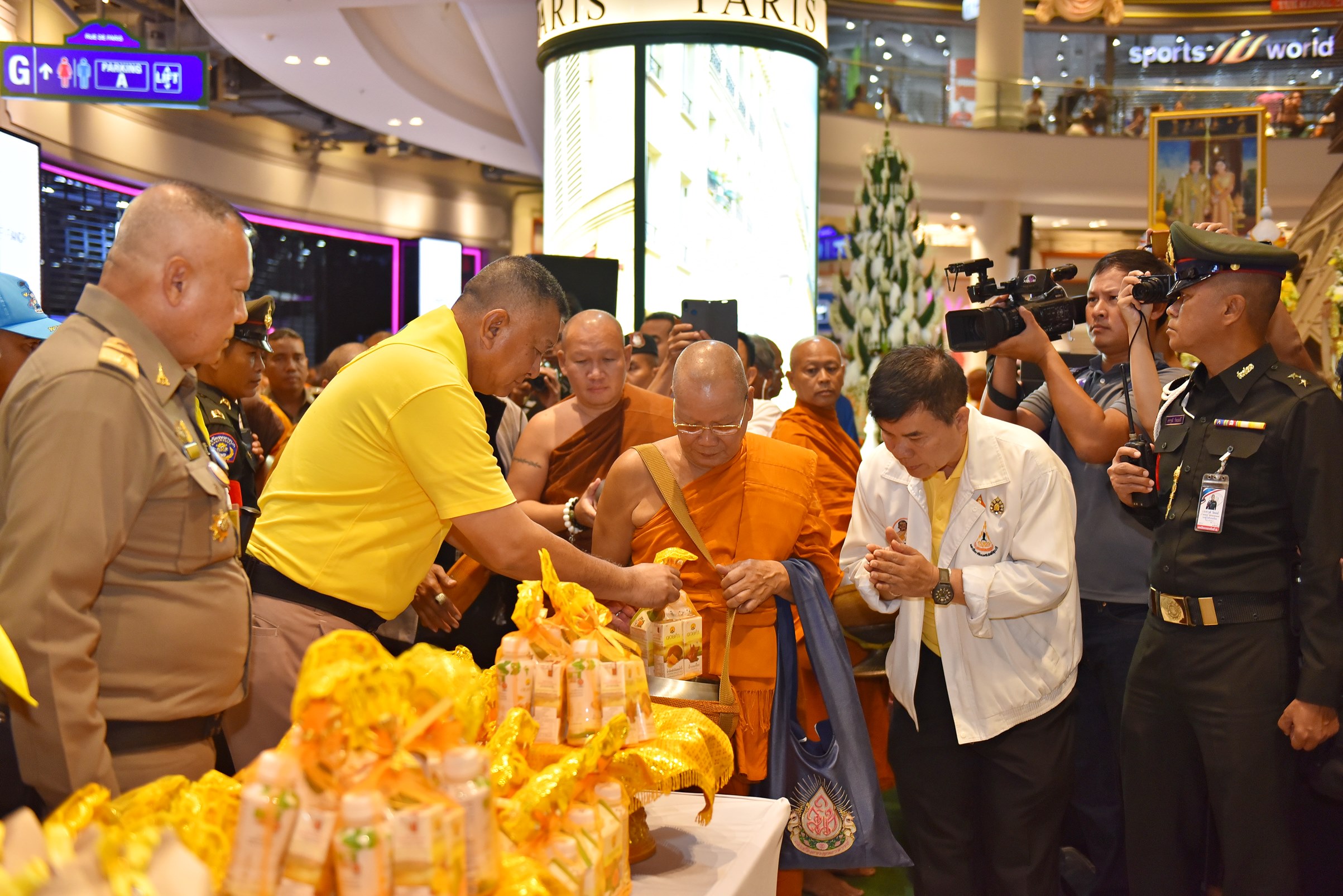 Mr. Prasert further explained that the shopping mall gives full cooperation to the authorities and has kept them fully informed during and after the incident. Furthermore, Terminal 21 has provided relief measures for victims and those affected, including:

• Providing 100,000 baht to each of the families of those who were killed or injured during the incident

• Providing a scholarship worth 50,000 baht to each of the children of the deceased victims

• Exempting over 500 tenants from paying rental for one month

"Our main goal is to restore and regain confidence from both the tenants and customers.

In addition to the initial measures, in the long term we will continue to study and initiate more comprehensive security measures while carrying out various activities to ensure that Terminal21 Korat will remain a place of happiness for everyone and that we can all overcome the crisis together." 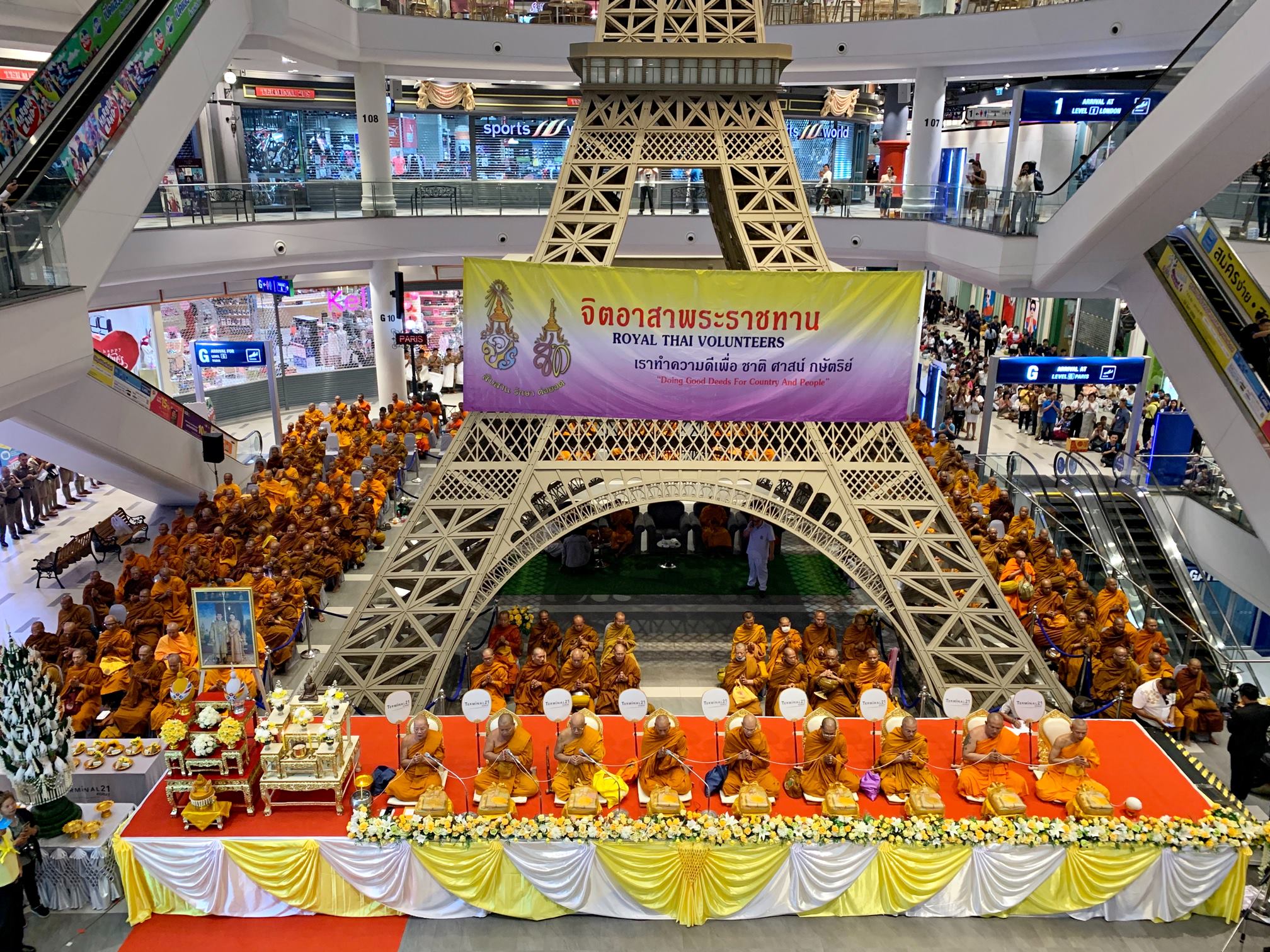 Terminal21 Korat, together with representatives from government agencies, the private sector and members of the public, held a merit-making ceremony to give alms to 219 monks in the morning of February 13. An area was arranged on G floor of Terminal21 Korat as well as in its counterpart malls in Asok and Pattaya and online Facebook pages to allow visitors to mourn the loss of the victims and express their encouragement. #KoratStrongerTogether