SACICT praised the refined and artistic work of “Petchaburi gold ancient jewelry” made by Pravit Nonting, Heritage Artisan of the Year 2020, as the value of Thai crafts and wisdom heritage in The 11th Identity of Siam”.

Mr. Pravit Nonting, Heritage Artisan of the Year 2020 from The SUPPORT Arts and Crafts International Center of Thailand (Public Organization), said that he has succeeded “Petchaburi gold ancient jewelry” as the craft heritage from his uncle who was the goldsmith of Petchaburi province. He had strong determination to follow his uncle’s trace by practicing the process of making the gold ancient jewelry of Petchaburi until he was skillful to make all types of this gold ancient jewelry, especially gems setting by “Hua” technique that is unique for Petchaburi goldsmiths only and, at present, few goldsmiths could do this process. He considered that the “gold ancient jewelry” of Petchburi was the invaluable product, so he succeeded this craft so that the goldsmiths of Petchburi were accepted and recognized. As he was selected to be the heritage artisan and to present his work in “The 11th Identity of Siam” could efficiently speak for itself the unique identity of Petchaburi. 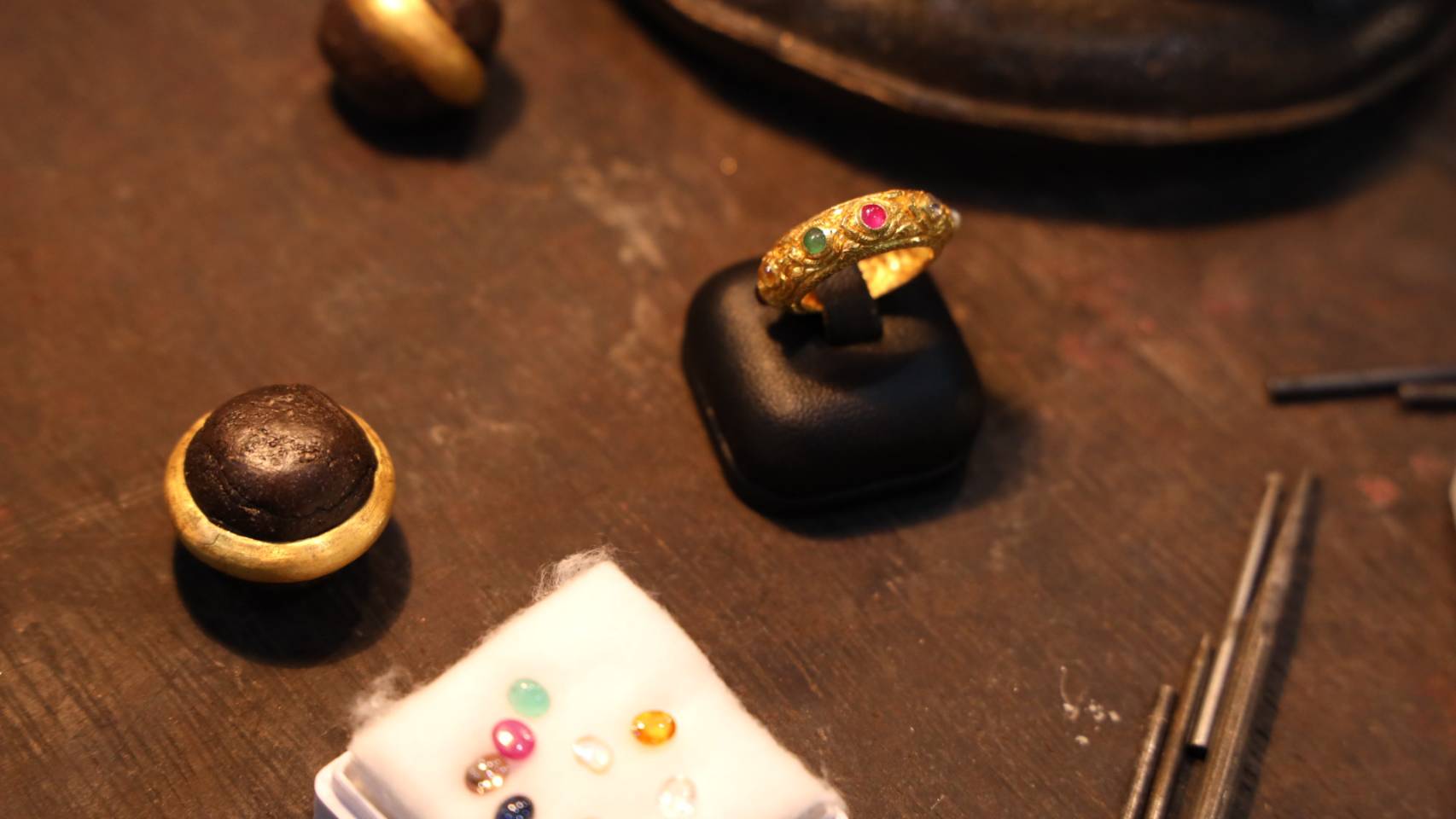 Mr. Pravit Nonting also applied the traditional patterns with some modern pattern. The outstanding patterns were Phraya Naga (King of Naga) pattern, Mon Dop (square hall with a pyramid roof) pattern. He used 99% of gold to make the craft body so that it looks magnificent and invaluable.

“I have been growing up in a Petchaburi goldsmith family, so I had chance to work for the gold ornaments since he was young while other children at the same age ran and played during their leisure. As he has been accustomed to seeing his family’s work as the goldsmith, he has learnt the process of making the gold ancient jewelry until it became his leisure. Over 18 years of experience, this leisure becomes his career and the wisdom heritage of his family” (Mr. Pravit Nonting, Heritage Artisan of the Year 2020). 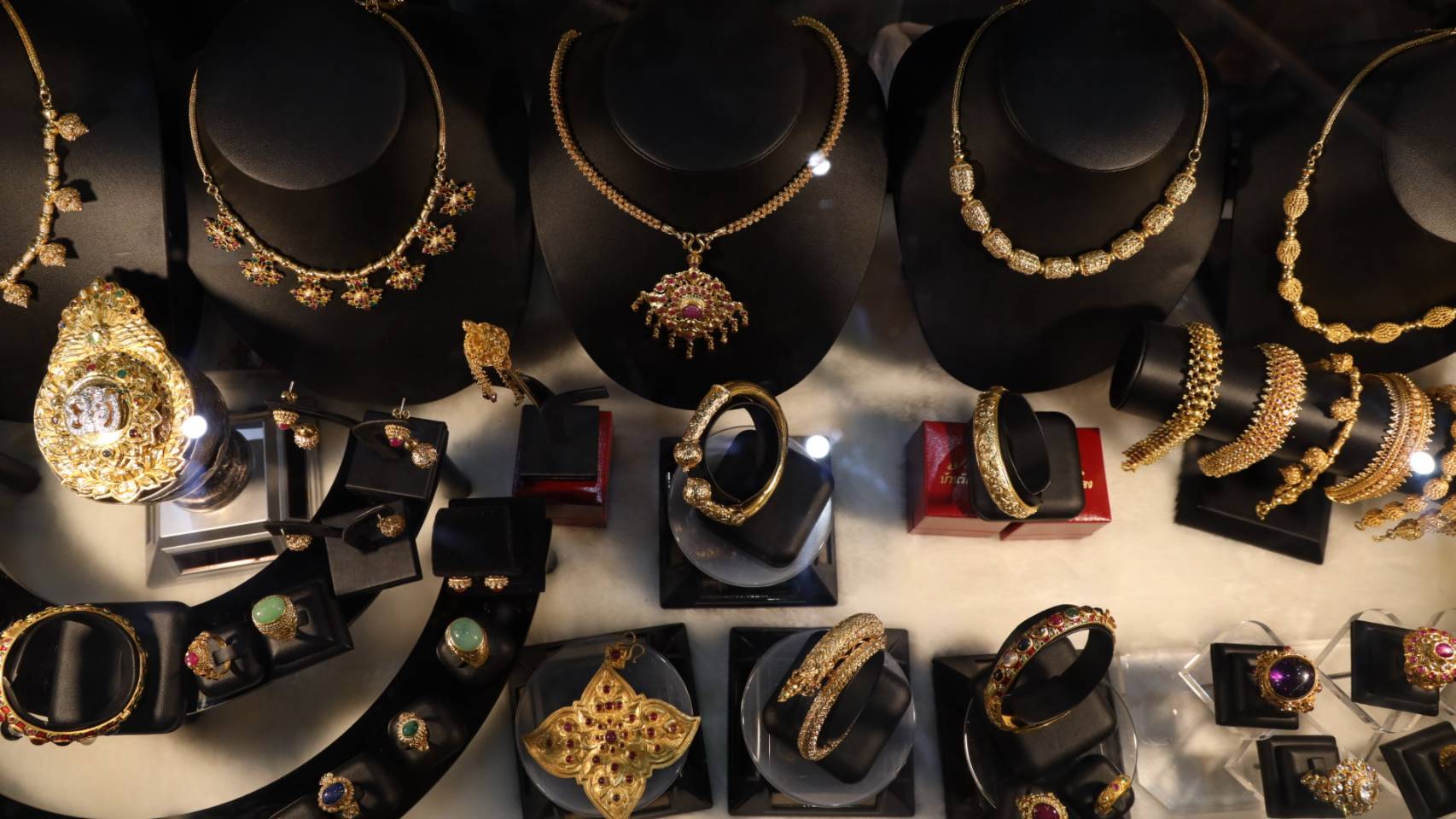