The Governor of Phayao Province, Mr. Kamol Chiangwong, on 18 May 2020 addressed the case of a middle aged woman and her son who took consumer goods four times a day from the Pantry of Sharing in Ban Bun Nak, Moo 8, Chiang Kham District, Phayao Province. The case went viral on social media.

Mrs. Rapassa Panikul, Director of Phayao Provincial Labour Office, and officers who visited the mother and child’s home, said they found the 51-year-old mother, an insured person under Section 40 of the Social Security Act, and her 11 year-old son with special needs.

“They both live in Ban Mai Talad, Yuan Sub-district, Chiang Kham District, Phayao Province,” she said. “The reason they went to the Pantry of Sharing several times a day was to see if they could find food.”

“The mother is suffering from depression, rheumatoid arthritis and high cholesterol, so she can’t work well and doesn’t have enough money to get by. Sometimes they have to go without food.” 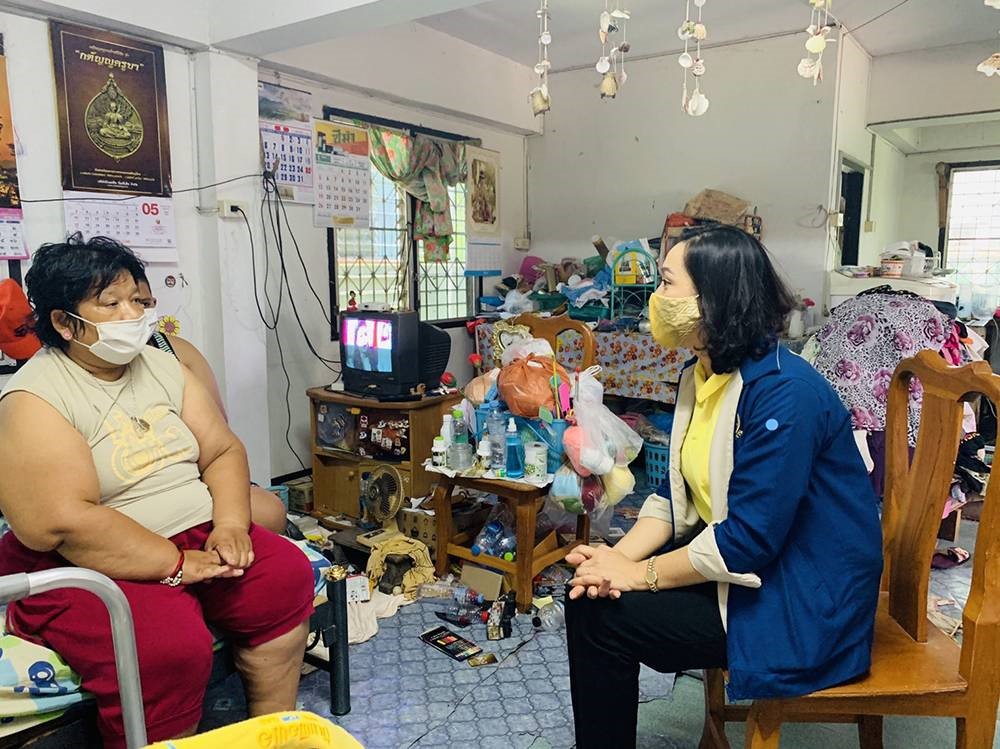 Mr. Kamol further revealed that: “For initial support, Phayao Provincial Labour Office provided the mother and son with food, consumer products and necessary items. We informed them about the purpose of the Ministry of Labour’s mission. The officers suggested jobs nearby their home and work they could do at home. They also explained skill development opportunities, including a food-to-go project to make money while fighting COVID-19. The officers also advised the mother and son on labour protection and promotion of social security for a better quality of life.” 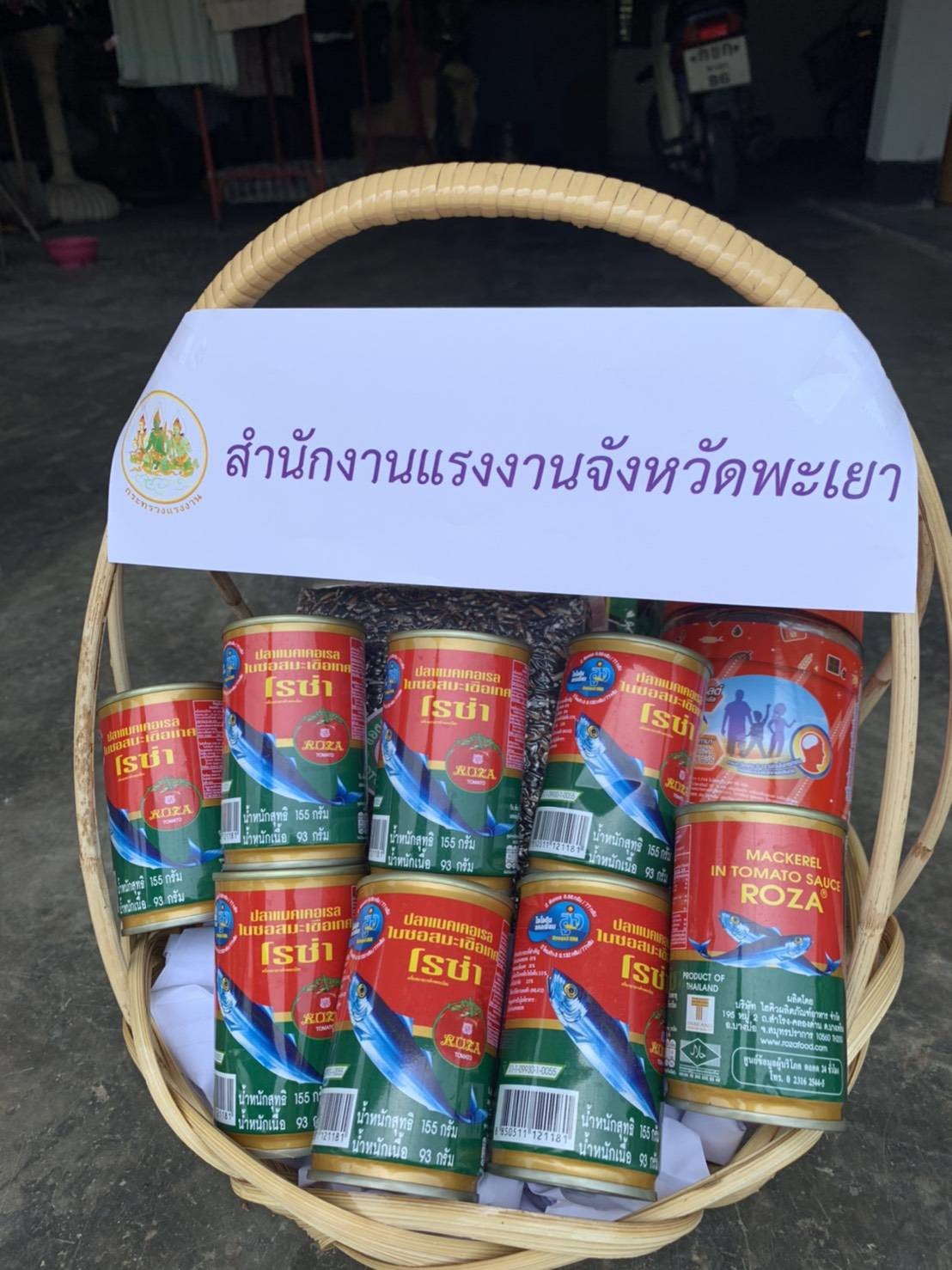 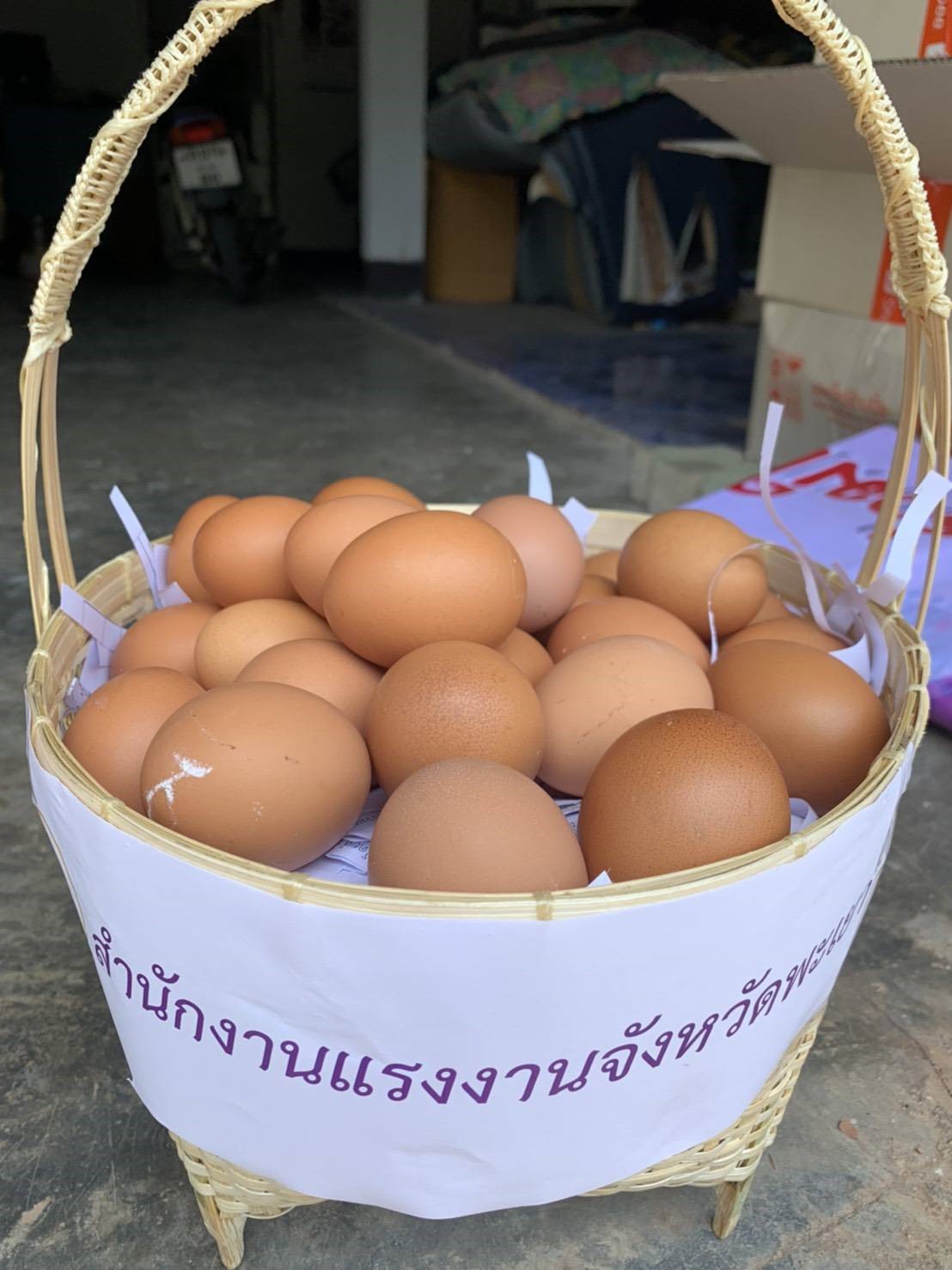