General Prawit Wongsuwan, Deputy Prime Minister, pronounced a new policy to provincial governors, Offices of Local Administration, and other related departments, to together look after the groundwater refilling mission.

The Deputy Prime Minister called on the governors to follow the policy according to correct academic principles and standards of the Department of Groundwater Resources in order to achieve maximum efficiency. Moreover, he urged them to assess the long-term impact and management requirements required to solve drought and flooding problems in a sustainable way.

General Prawit Wongsuwan presided over the opening ceremony of the groundwater meeting on 2 July 2020, at the Miracle Grand Convention Hotel Bangkok. Attendees included provincial governors, Offices of Local Administration, Armed Forces Development Command, and directors of the Provincial Offices of Natural Resources and Environment. The objective was to deepen understanding of the rules and guidelines of the groundwater refilling mission and promote knowledge about groundwater standards. 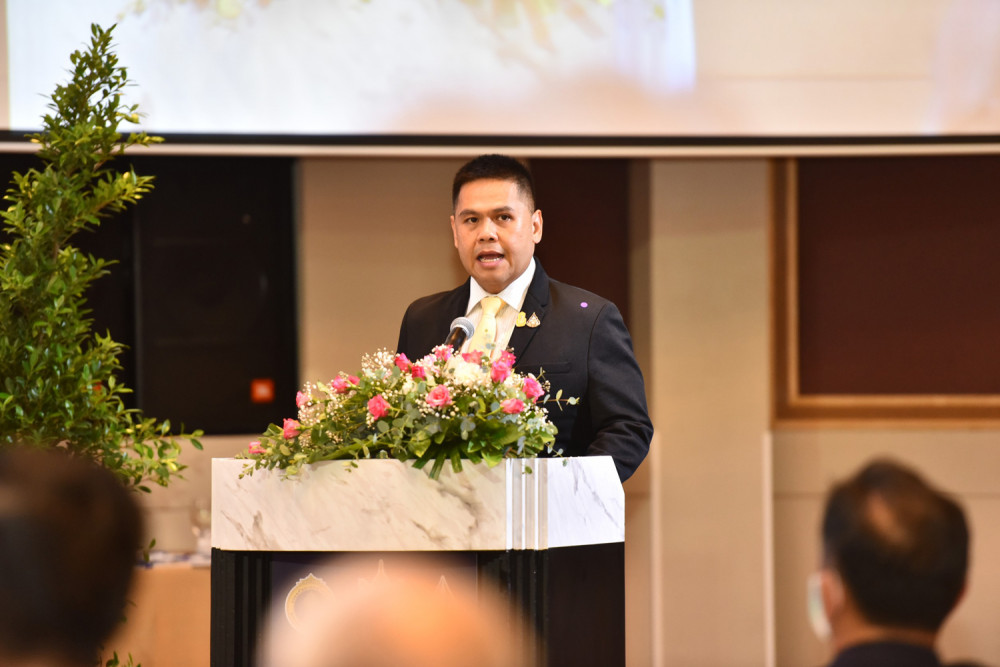 Mr. Varawut Silpa-archa, Minister of Natural Resources and Environment, said: “After Thailand saw the end of the dry season and meteorologically entered the rainy season on 18 May 2020, which will last until mid-October, the government assigned all relevant agencies to prepare measures to support different future water situations carefully.”

He directed to lay plans for long-term sustainable management of water resource way.

“The Department of Groundwater Resources has promoted groundwater refilling by storing surplus water from flooding and the rainy season at groundwater levels to be reused in times of need. This will also help restore groundwater areas, solve the problem of groundwater lowering, enable better drainage, and reduce water intake. The methods used must be appropriate to each area to maximise efficiency and save the budget.” 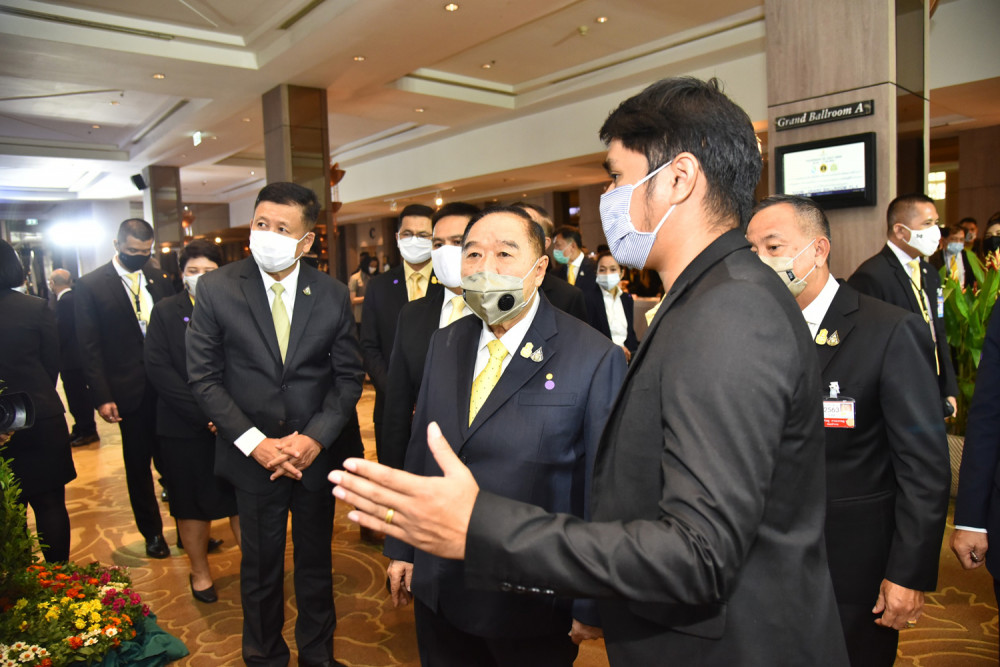 According to the Department of Groundwater Resources, Ministry of Natural Resources and Environment, there are a total of 530 groundwater refilling projects and operations in the upper Chao Phraya basin and Chanthaburi-Trat area as of fiscal year 2020. Of those, 250 have been completed and all are expected to be completed within August 2020. 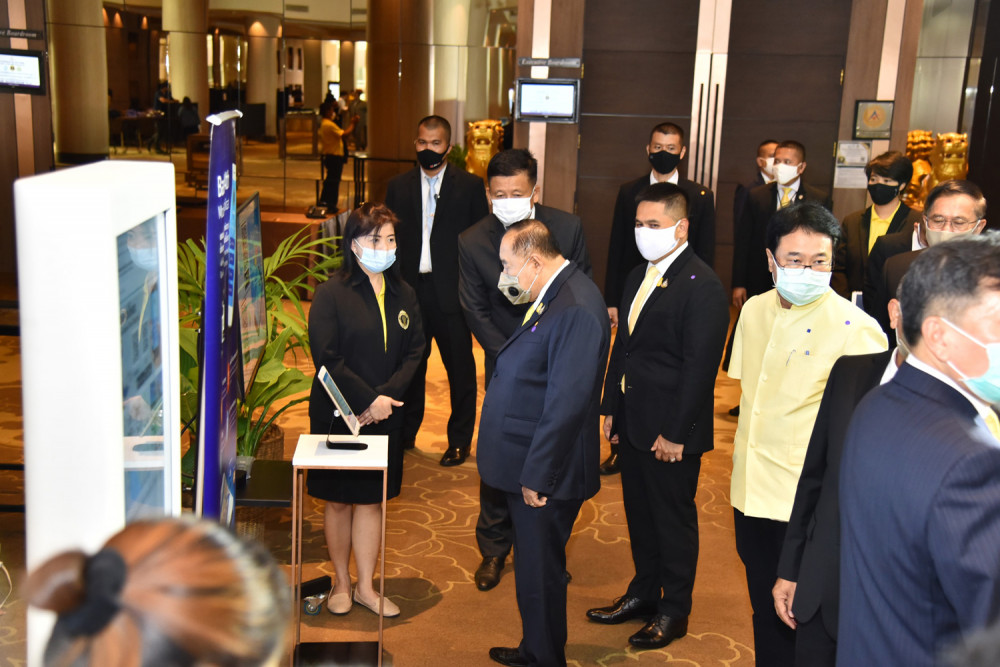 General Prawit Wongsuwan revealed that groundwater refilling is a common practice to alleviate drought and flooding. He added that many sectors and agencies have discussed how to make the public have confidence in their effectiveness. As such, he urged governors of every province to facilitate the operations according to correct academic principles and standards of the Department of Groundwater Resources. He also insisted on using the information gained from discussions with concerned and affected parties to raise awareness among local people and supervise the operations in a manner appropriate for each area, including water sources and quality before and after refilling, in order to accurately assess the long-term impact and ensure the projects are managed in a way that ensures their sustainability.