Encouraging small- and medium-sized enterprises to gain greater access to government procurement and funding is another important measure that the Office of Small and Medium Enterprises Promotion (OSMEP) has pushed to increase income and enhance the potential for Thai SME entrepreneurs.

Dr. Veerapong Malai, Director General of OSMEP, revealed that: “Lop Buri Aircraft Maintenance Center is an important helicopter maintenance centre in Thailand, providing world-class standard maintenance as well as restoring and upgrading avionics systems of helicopters. Such capability and potential attests to the fact that Thai entrepreneurs have the capacity to manufacture spare parts to replace imports from overseas. This especially applies to manufacture and assembly of wires, pipes, and cables used in various helicopter systems. However, the operator has to make substantial adjustments to meet aviation industry production standards, as lives and high-value assets are at stake. It is expected that SME operators should be able to produce around 30% of all helicopter parts for TAI in the first phase of the project, and production capacity will continue to increase in the future.” 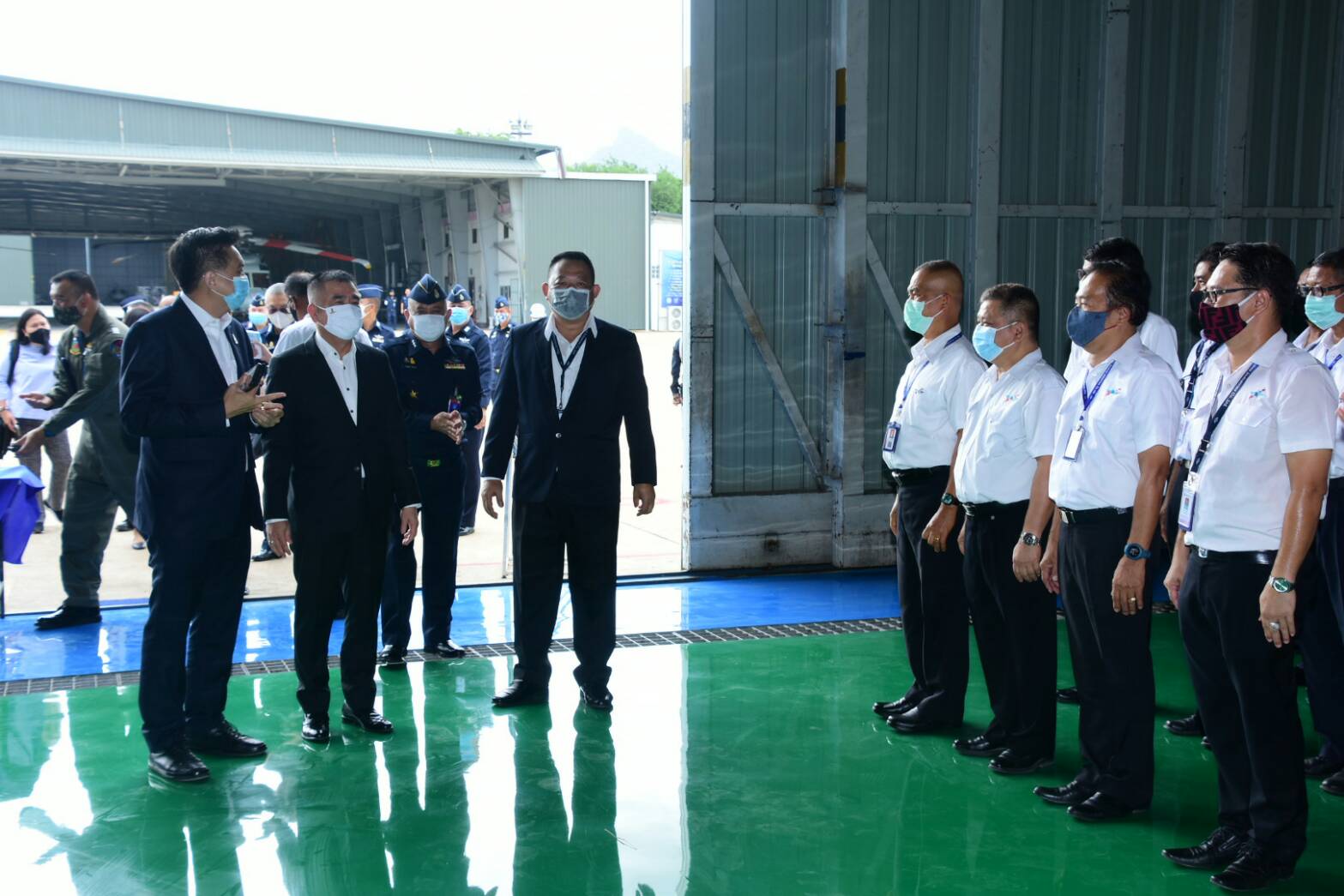 Currently, the TAI is the main agency that supports maintenance and training of pilots and mechanics of military helicopters and government agencies in Thailand. TAI currently oversees and maintains 64 active aircraft, comprising 53 military and 11 civilian aircraft. TAI’s current projects are to develop a helicopter assembly and maintenance centre to facilitate Airbus helicopters, expand cooperation within the global aviation industry, and at the same time provide maintenance services for civilian helicopters from Thailand and ASEAN countries.

“If Thai entrepreneurs penetrate the aircraft industry market, they can then expand to other aircraft equipment manufacturers such as transport drones, agricultural drones used for crop spraying and farm surveying, and more. These support systems will not only help enhance the potential of SMEs but boost the country’s economy and reduce costly dependence on imported parts and equipment from abroad. This will preserve our resources, time and generate tremendous economic value,” said Dr. Veerapong. 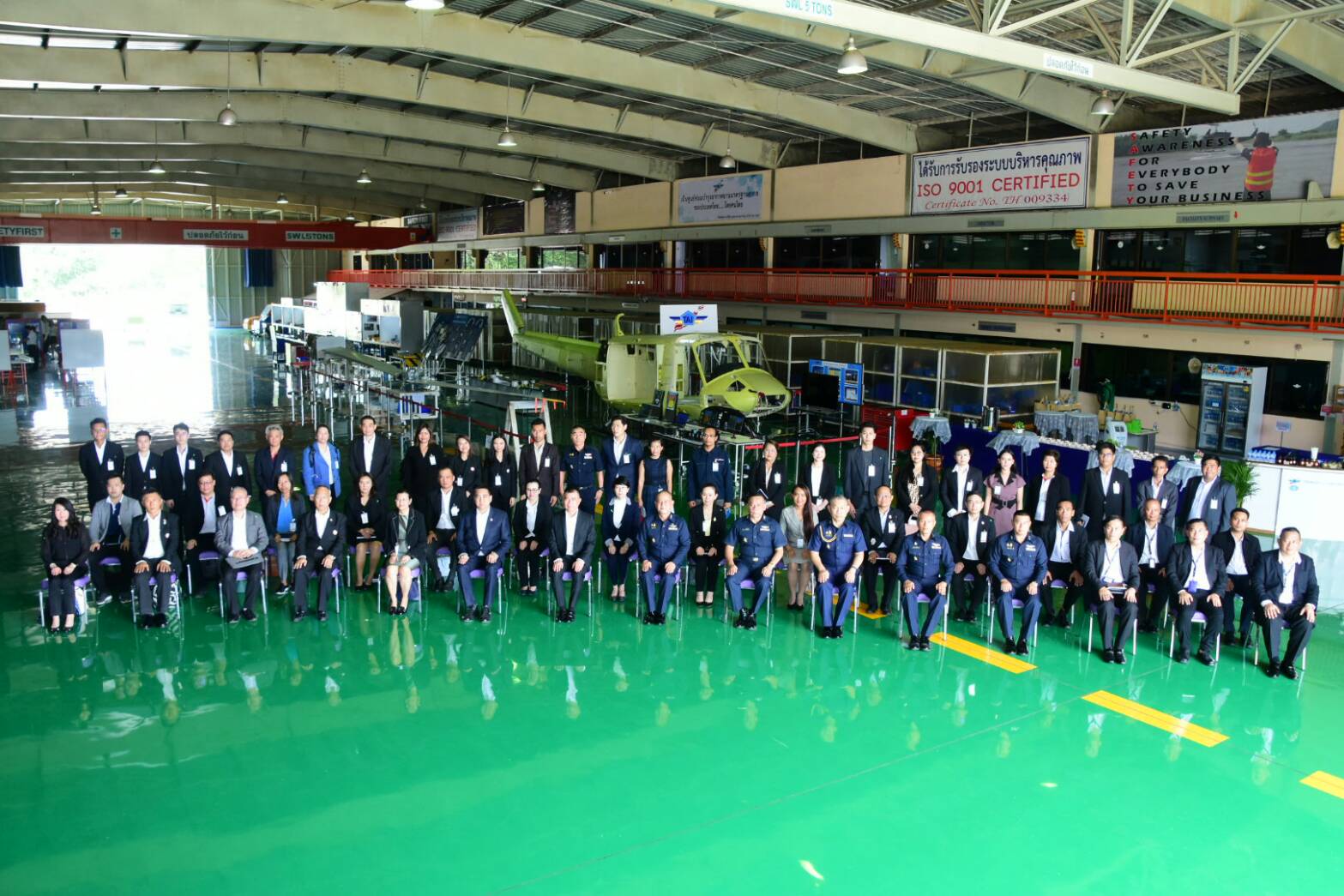