Dr. Disakul Kasemsawas, Secretary-General of the Office of Non-Formal and Informal Education, said, “The United Nations Educational, Scientific and Cultural Organization (UNESCO) announced the establishment of International Literacy Day on 8 September every year since 1966.

UNESCO notes that literacy is a matter of liberty for the human race. As such it calls on nations worldwide to comprehend the problem and find viable solutions for illiteracy. Thailand has been organising activities to raise awareness of the problem and promote literacy since 1967. These measures include the establishment of our first National Non-Formal Education Day on 8 September 1979.”

“Literacy, according to Thailand’s current Prime Minister, General Prayut Chan-o-cha, is not only the ability to read, write, and calculate but also the ability to create a learning platform digitally. In other words, literacy these days involves being multiliterate (especially in English and a third language) in order to obtain more knowledge. Literacy also comprises coding, as we get ever deeper into the digital age.” 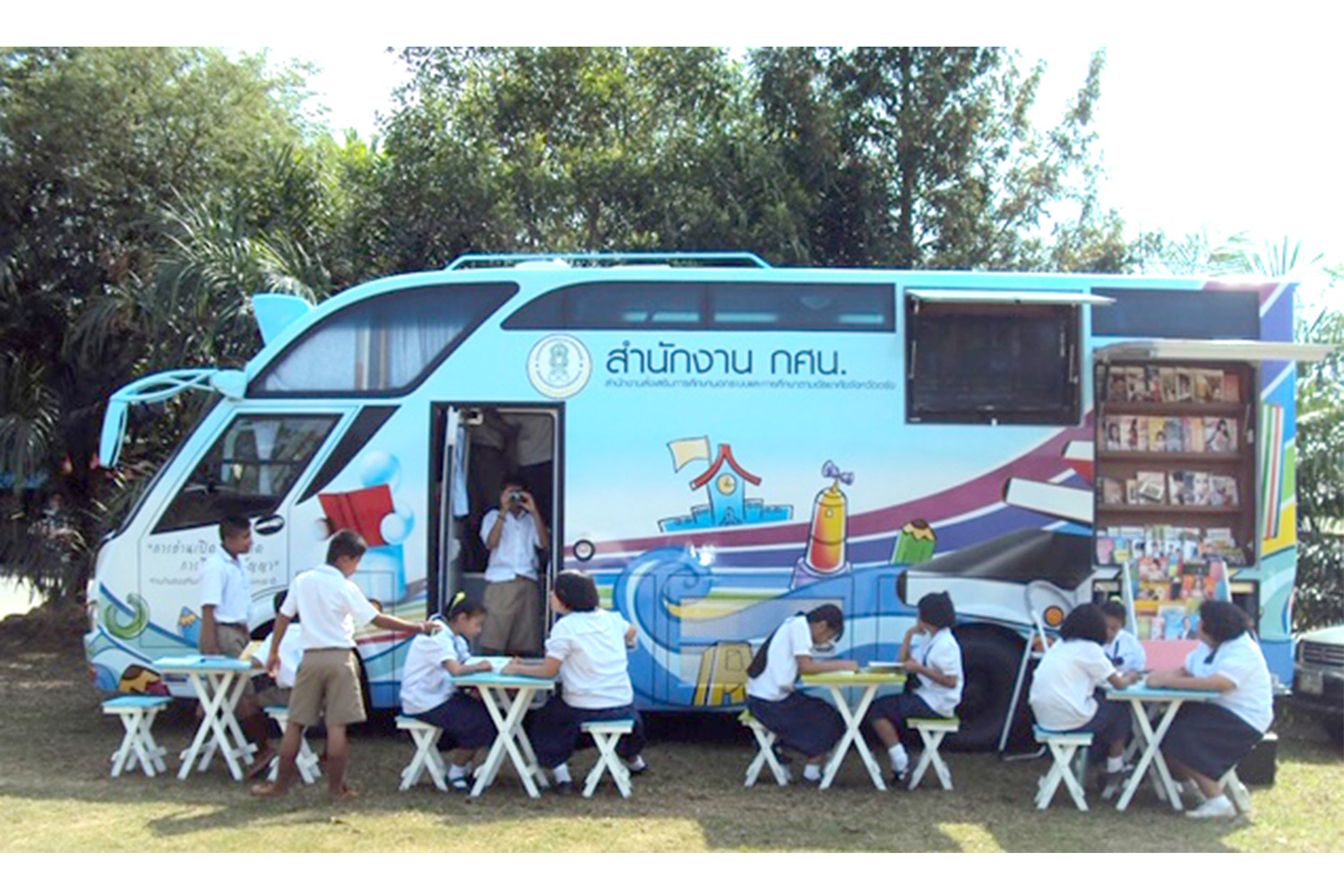 “Furthermore, the Office of Non-Formal and Informal Education has developed educational personnel, educational systems, and educational media. The department started with in-class education and is now developing an effective online learning system. This has been speeded up in light of the COVID-19 outbreak. In response to the pandemic, the Office of Non-Formal and Informal Education improved staff performance with respect to communication technology so they would be amenable to online education. As for areas without an internet connection, local divisions of the department have organised classes with social distancing precautions taken. These adequate steps allow the problem of illiteracy in Thailand to be solved systematically and in a way that is international’s recognised.”

Dr. Disakul also mentioned that in order for learning to be continuous and fruitful, teachers in local departments should promote education by constantly feeding learners information. They should also organise activities to promote an educational environment. These may include inviting people to use the public library or attend vocational skills workshops that bring a better quality of life to the community.

“As for the activities at this year’s International Literacy Day, because of COVID-19 they will be held in a common area of the ceremonial hall at the Bangkok Teacher’s Council. The schedule on 8 September 2020 will include a speech on International Literacy Day by the Permanent Delegation of the Kingdom of Thailand to UNESCO. A message from the Prime Minister will be read by Mr. Nataphol Teepsuwan; Minister of Education. Moreover, the Office of Non-Formal and Informal Education will present awards to outstanding officers.” 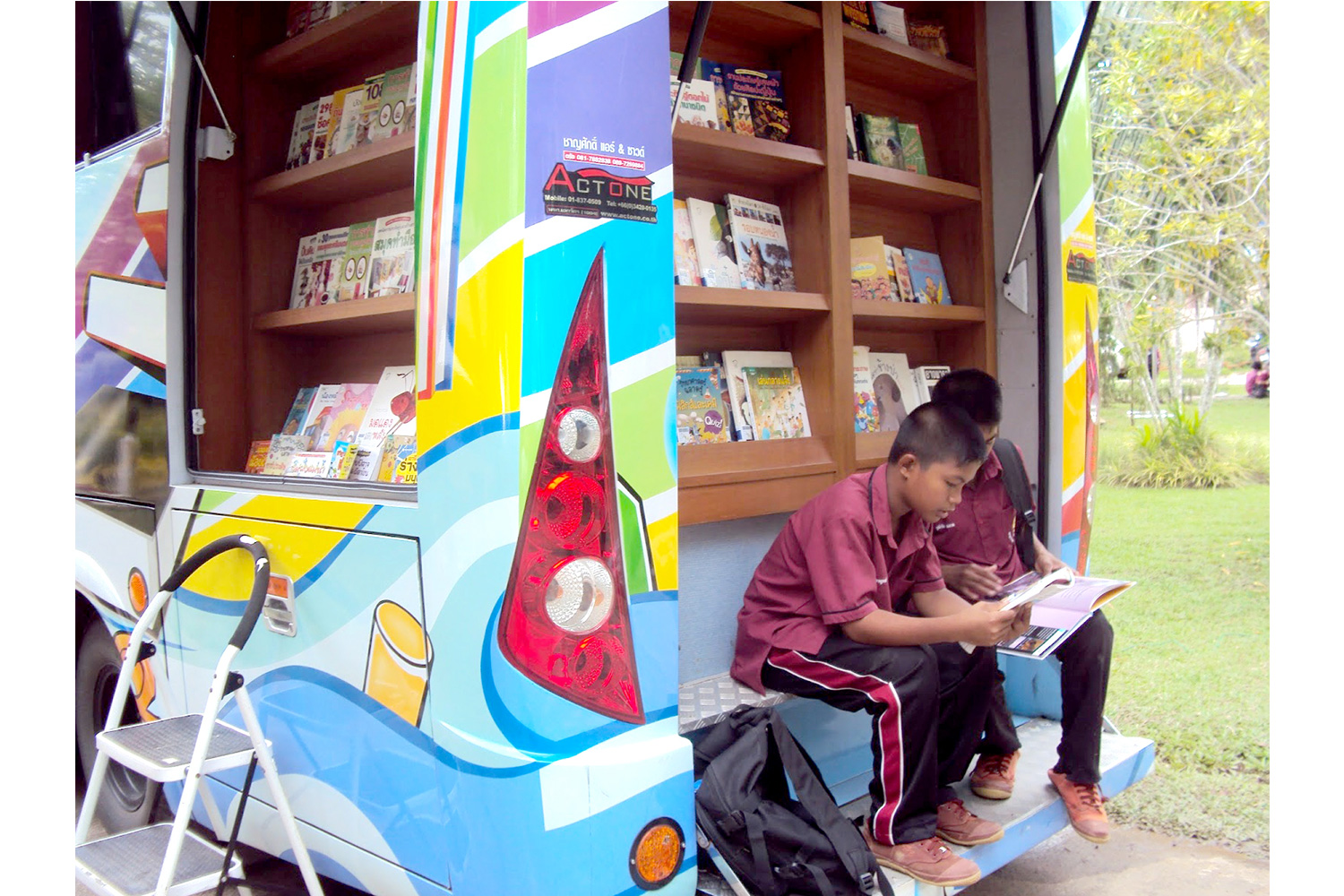