Supermodel Naomi Campbell becomes the first major talent to sign to Gushcloud and debut in China on Weibo, known as the “Facebook of China with more than 500 million registered users; closely followed by top NBA Lakers basketball player, Kyle Kuzma, on Douyin, known internationally as TikTok, as well as top Singaporean socialite and lifestyle influencer, Jamie Chua and known American investor, Jim Rogers and his family on Bilibili, the “YouTube of China” and Xiaohongshu (RED), the “Instagram of China”.

“We are excited to work alongside these social media network platforms in China where we can now directly engage with the platforms, understand their content needs and pave the way for beloved celebrities and digital talents outside China to engage with their chinese fans in China in a meaningful way,” said Miss Althea Lim, Group CEO of Gushcloud International. “This move will also allow our talent agents to broker higher value East meets West business deals for our talents entering China.”

Naomi Campbell officially joined Weibo in late-2019, and has since amassed more than 500,000 followers in China. Beyond that, the supermodel was also a special guest invited to Alibaba’s key festival “Taobao Makers Festival 2019”. Kuzma has also gathered more than half a million fans on Douyin in less than 3 months since onboarding the platform early this year. Singaporean influencer Jamie Chua has also worked closely with the Gushcloud China team to produce exclusive content directed towards the chinese audience, and has increased her fan base to close to 1 million fans in China on both her channels on RED and Bilibili.

“The local millennials in China are currently extremely interested in foreign content and foreign talents who might be able to offer new insights towards content categories like beauty, fashion, sports outside of China. During this covid season where people are viewing more online content, it is an excellent opportunity for talents interested in growing a strong audience in China to partner with us, ” said Miss Fay Ying, Country Director of Gushcloud China.

Gushcloud International will continue to work with these talents to expand their digital footprint in China, to curate and co-create targeted content into China, and to amplify their content and its reach for branded content sales, to assist in optimising their channels and to foster key branded partnerships and endorsements in China. Moving forward, Gushcloud International intends to build a larger roster of digital talents and celebrities entering China’s digital space. 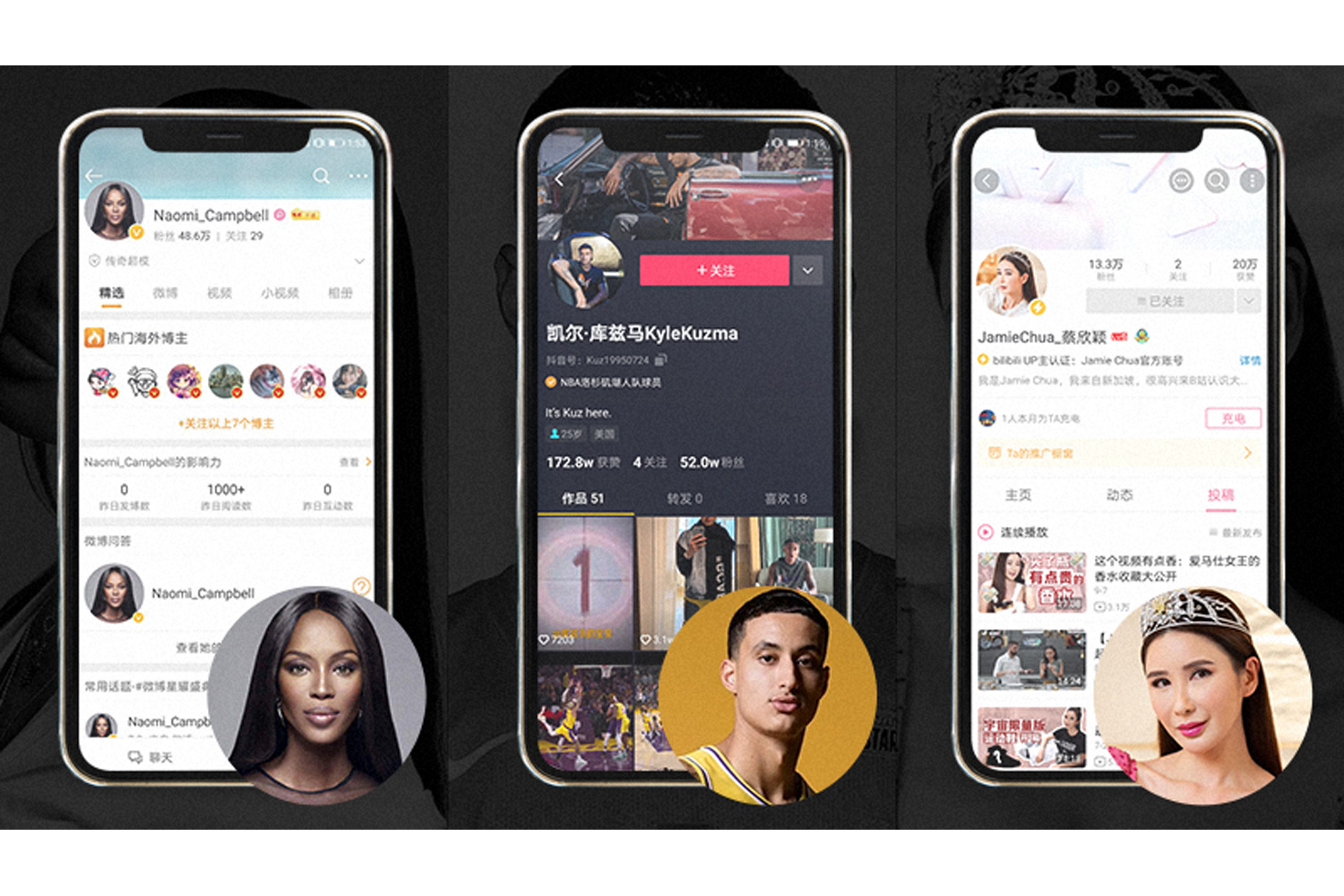 BAKU: Azerbaijan accused Armenia of killing 21 people and wounding dozens in a missile strike near Nagorno-Karabakh on Wednesday, the deadliest reported attack on civilians in a month of fighting over the disputed region.

Once celebrated as democracy champions, a tight elite of elderly former political prisoners at the helm of Myanmar's ruling party now stand accused of oppression, discrimination and censorship.

CMMU Mahidol forge ahead with future of management education