Diageo Moët Hennessy (Thailand) (DMHT), a leader in premium alcoholic beverages, has announced the appointment of Mr. Jules Norton Selzer to the position of Corporate Relations Director, succeeding Mr. Thanakorn Kuptajit who is to retire at the end of October after 30 years of service. The change in roles took effect on 1 October 2020.

Mr. Norton Selzer is now responsible for corporate communications, public affairs and sustainability for DMHT, replacing Mr. Thanakorn Kuptajit, who has seen out his term at DMHT after successfully driving corporate reputation and relations with stakeholders for 30 years and is retiring on 30 October 2020.

Mr. Norton Selzer has over a decade of experience working in highly-regulated markets, including the UK, Europe, Australia and New Zealand and in delivering policy, advocacy and reputational outcomes. He began his career with Diageo in the UK in 2014, where he worked on successful excise freeze campaigns. In 2016, Mr. Norton Selzer moved to Diageo Australia and New Zealand, where he led various aspects of the corporate relations agenda, including reforms to Sydney’s night time economy (the ‘lockout laws’) and building Diageo’s Positive Drinking Programmes. Prior to joining Diageo, he worked as a consultant across several multi-national FMCG and sustainability businesses.

His strong experience in communications and public affairs will be of great benefit to DMHT as the company focuses on creating a responsible drinking culture in Thailand and in engaging with the Thai government on key issues affecting consumers and the sector.

Mr. Norton Selzer holds a bachelor’s degree in Politics from the University of Bristol and a master’s degree in International Relations from King’s College London. 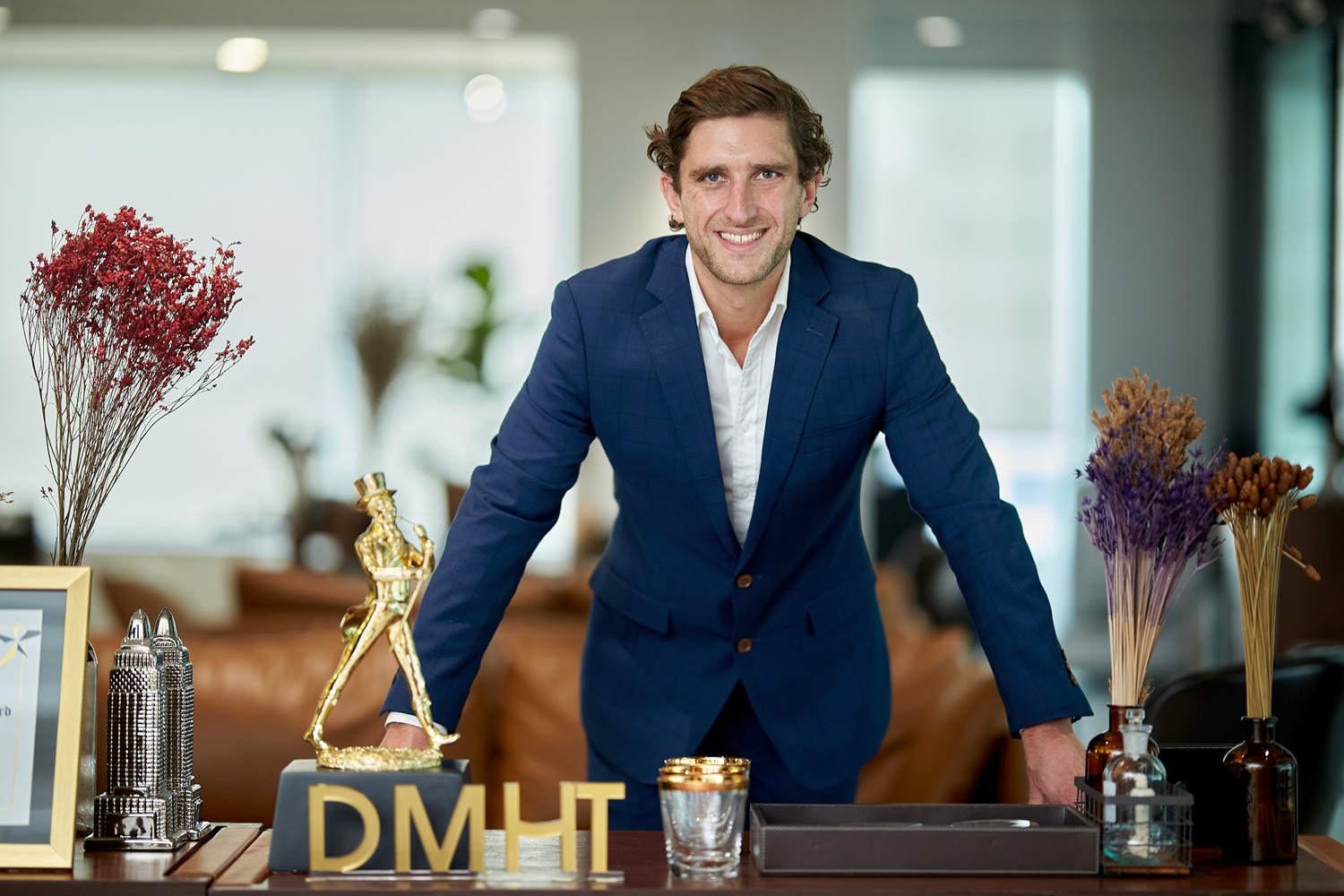 Thailand's economy will take at least two years to recoup the 9% of GDP lost to the pandemic crisis, says Finance Minister Arkhom Termpittayapaisith.

The proposal to have motorists trade in their cars for new vehicles, including electric vehicles (EVs), has automakers warning of resulting sluggish sales.

Villager injured in gun attack, another found dead in Pattani

State of emergency extended to Jan 15