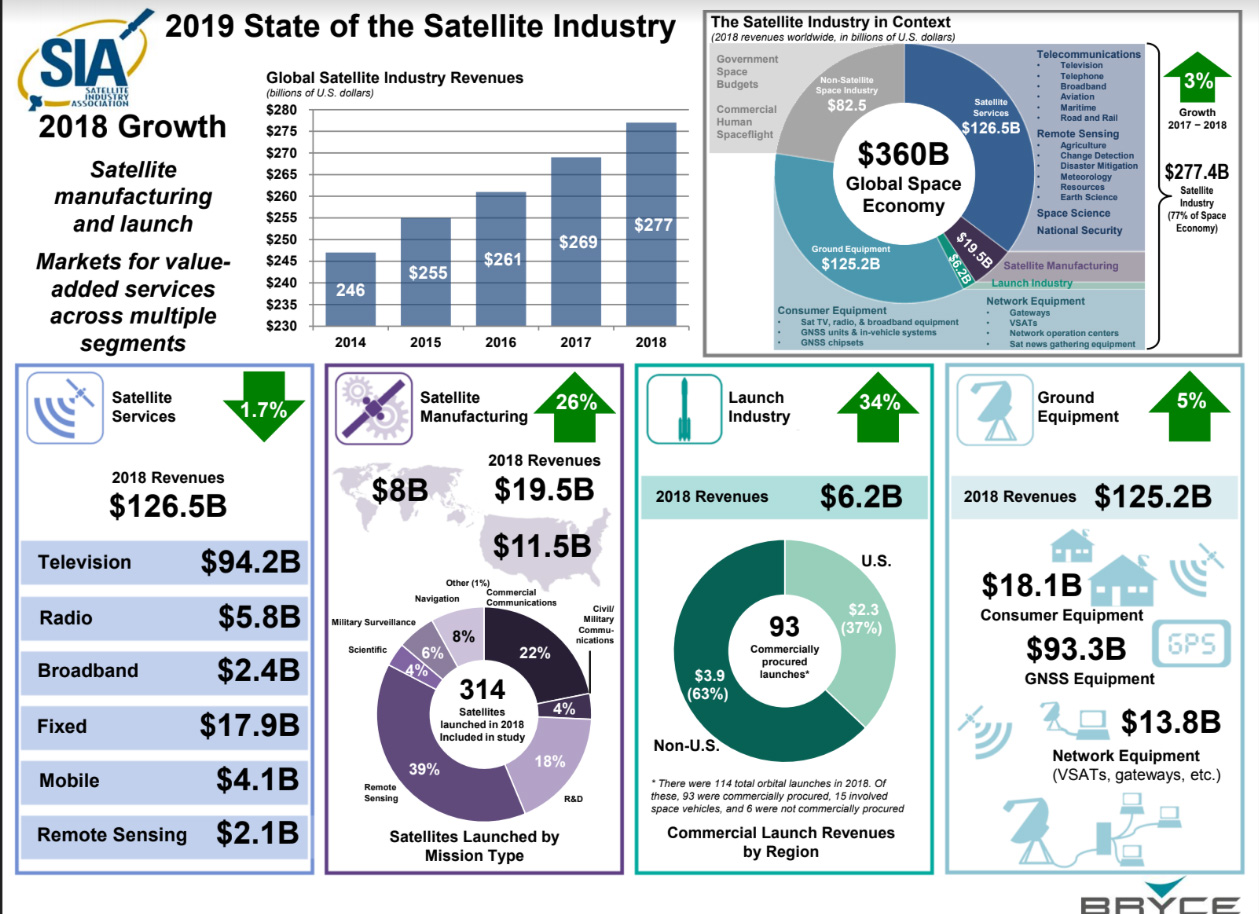 Commencing in 1967, Thailand set out the frist satellite based-communication via Intelsat , provided by CAT Telecom Public Company Limited from the signaling station at Sri Racha District in Chon Buri. The astranoshing technological history later unfolded in 1993 when Thailand launched the first satellite into the orbit, followed by Earth Observation Satellite launch in 1998, and the first Thailand-made small satellite CubeSat launched in 2019. 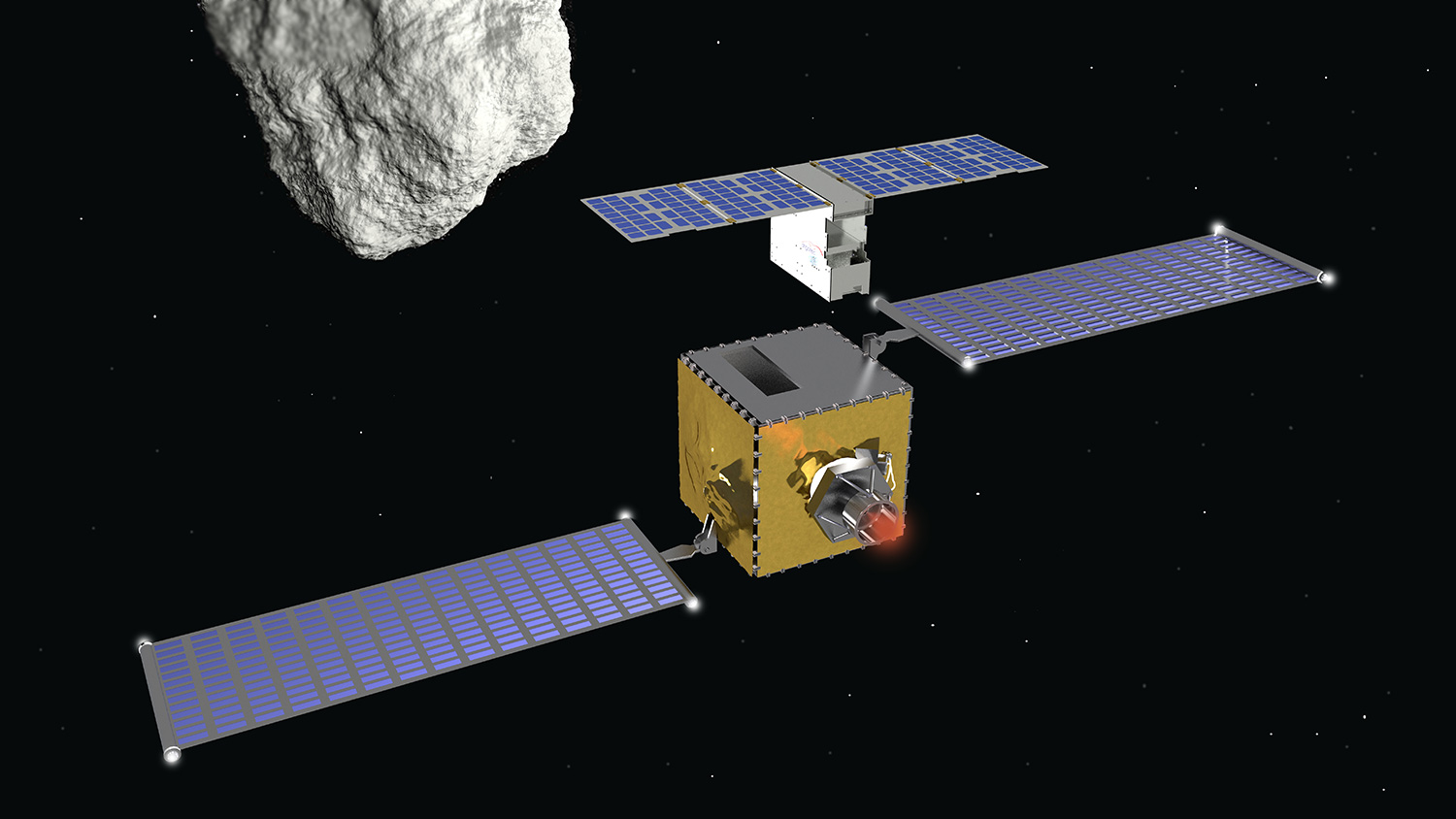 The crucial moment for Thailand’s satellite industry is occurring currently in 2020 when the National Broadcasting and Telecommunications Commission Act is announced for the satellite business governance, in compliance with Thailand’s constitution year 2017, section 60 which indicates Thai government is the sole agency authorized for licensing frequency and orbit persmisson for the highest benefits for the country and the public. While the Act on Organisation to Assign Radio Frequency and to Rgulate Broadcasting the Telecommunications Services (No.3) B.E. 2562 (2019) is enforced by the National Broadcasting and Telecommunications Commission   to issue permission for access to domestic satellite orbit, authorize license , establish related fees, and foreign satellite business operation licemse permission as well as co-ordinate with international organisations in accornace with Thailand Digital Economy and Society Deveopment Plan.

However, in supporting the current and future growth in satellite market, The Office of National Digital Economy and Society Commission (ONDE) has released the proposal of the new persmission for foreign satellite operations to provide domestic services at the cabinet on 5 march 2019, which was recently approved the policy draft on 19 Februatry 2020.

In responding to the policy, the National Broadcasting and Telecommunications Commission (NBTC), launches 3 announcement including NBTC orbit access permission management, NBTC criteria and procedures to license satellite orbit, and NBTC foreign satellite to provide domestic services. These three acts are anticipated to support the dynamic changes and preparing service providers to enter the free and fair trade competition under the transparent regulations in compliance with global stands and support the rising demand amongst telecommunication industry as well as delivering the enhanced services for the public with lower service expense.