“In order to accomplish DTI’s vision, ‘To become a leader in defence technologies in response to the Royal Thai Armed Forces and ASEAN alliances’ need within 2021’, the Defence Technology Institute (DTI) must push forward all past and present research and development of defence technologies and promote self-reliance of the defence industry in compliance with the government’s policy,” said Air Chief Marshal Preecha Pradabmook, Ph.D., Director-General of Defence Technology Institute.

“Until 2019, Defence Technology Act, B.E. 2562 (2019) was become effective. This Act has been used with the main objective to encourage systematic development of defence technologies, from the beginning of research to production and utilisation of the technologies and cooperate with other state and private sectors.”

“Cooperation between DTI and private sectors in particular can foster the innovation of defence technologies which will encourage an expansion of related businesses and transform Thailand’s status from buyer to researcher, developer and manufacturer for both domestic use and exports.”

Recently, DTI has developed the secondary law, comprising of criteria and procedures for DTI to perform defence industry developing activities in accordance with Defence Technology  Act, B.E. 2562. These include establishment and collaboration with other persons to form juristic persons or joint investment with other persons or juristic persons to concretely operate on defence industry.

For the fiscal year 2021 under  Defence Technology Act, B.E. 2562, DTI has established juristic and non-juristic persons to implement our four pilot projects as follows: 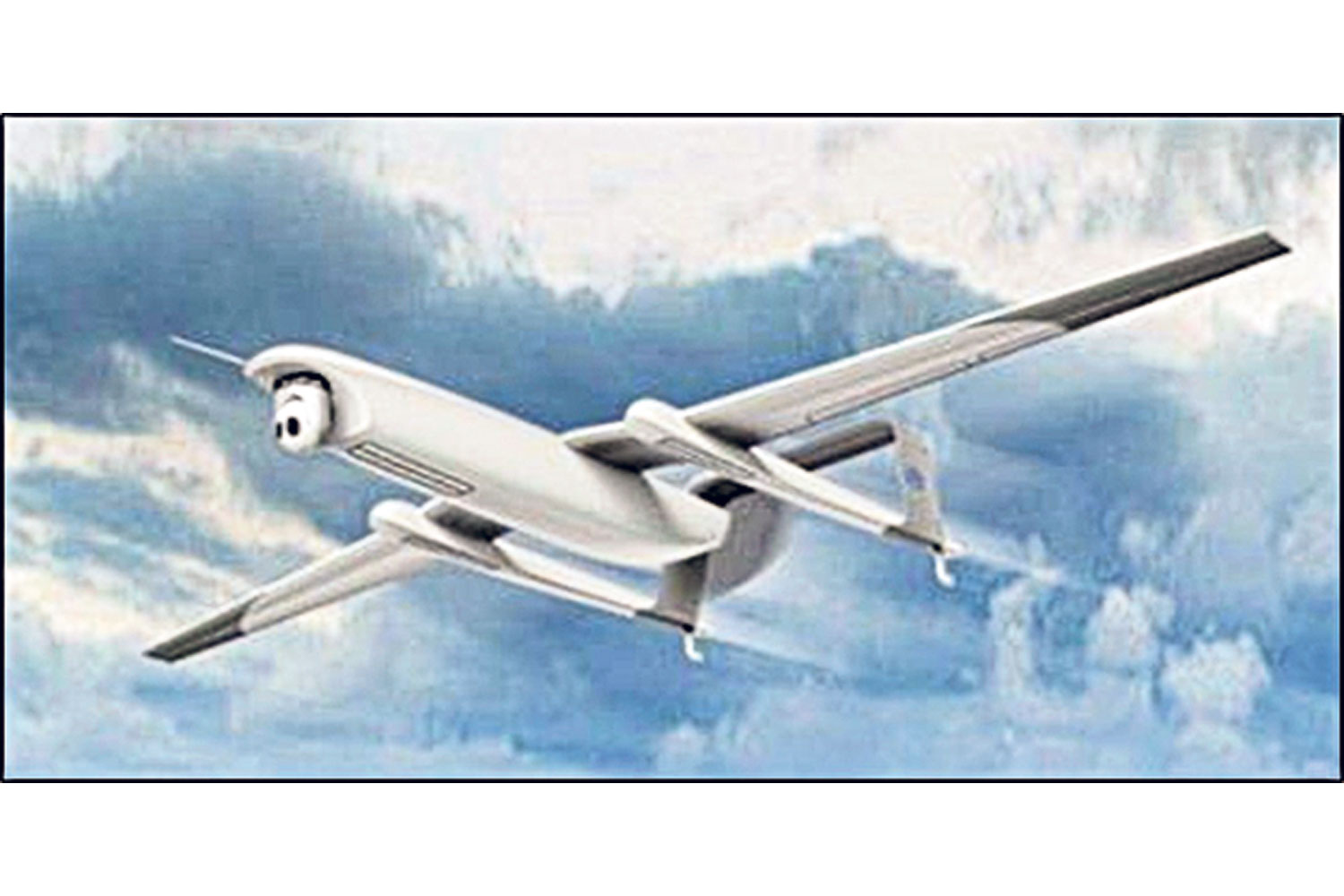 A co-investment with private entities is adopted. Nowadays, other government agencies and private sectors have widely use UAV system for their purposes, not only small but also large size. DTI has, thereby, cooperated with private sectors on research and development of UAV systems to meet the increasing demand. 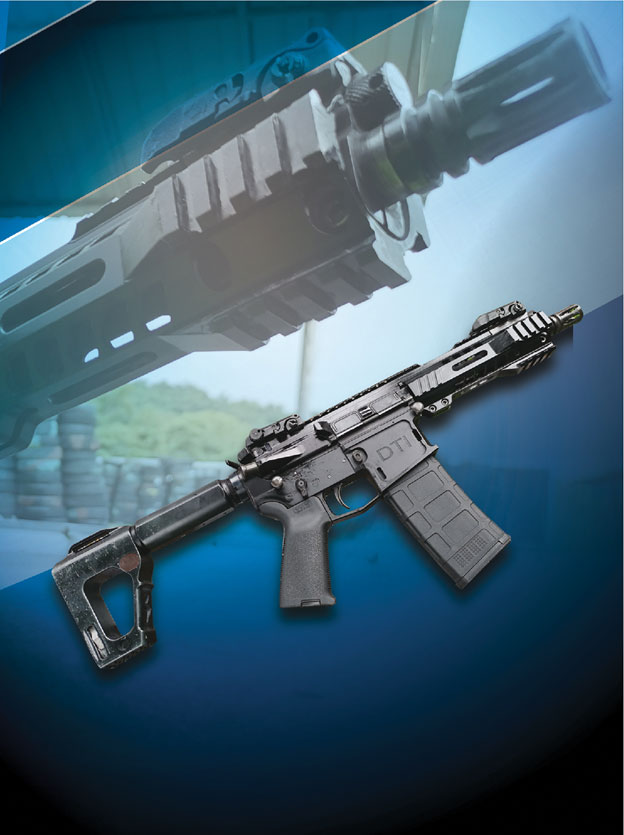 A co-investment with private entities is also adopted. DTI has considered individual weapons are crucial and highly required by defence and security agencies. The procurement of firearms from overseas has limitation in terms of laws and regulations. So, cooperation with private sectors will reduce volume of import from, save budget and finally self-reliance.

2. In case of not establishing juristic persons (two projects) 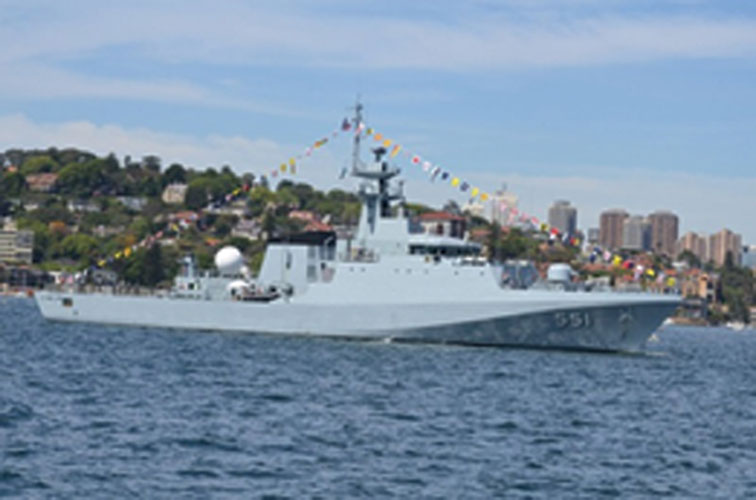 A cooperation with either public and/or private sectors. Currently, the Philippines Navy has been approved a budget for contract to purchase six OPVs which is a part of the Armed Forces of the Philippine Modernization Plan Phase 2 (2018-2022). This procurement will be a government-to- government (G2G) contract to build two OPVs in Thailand and four OPVs in the Philippines. 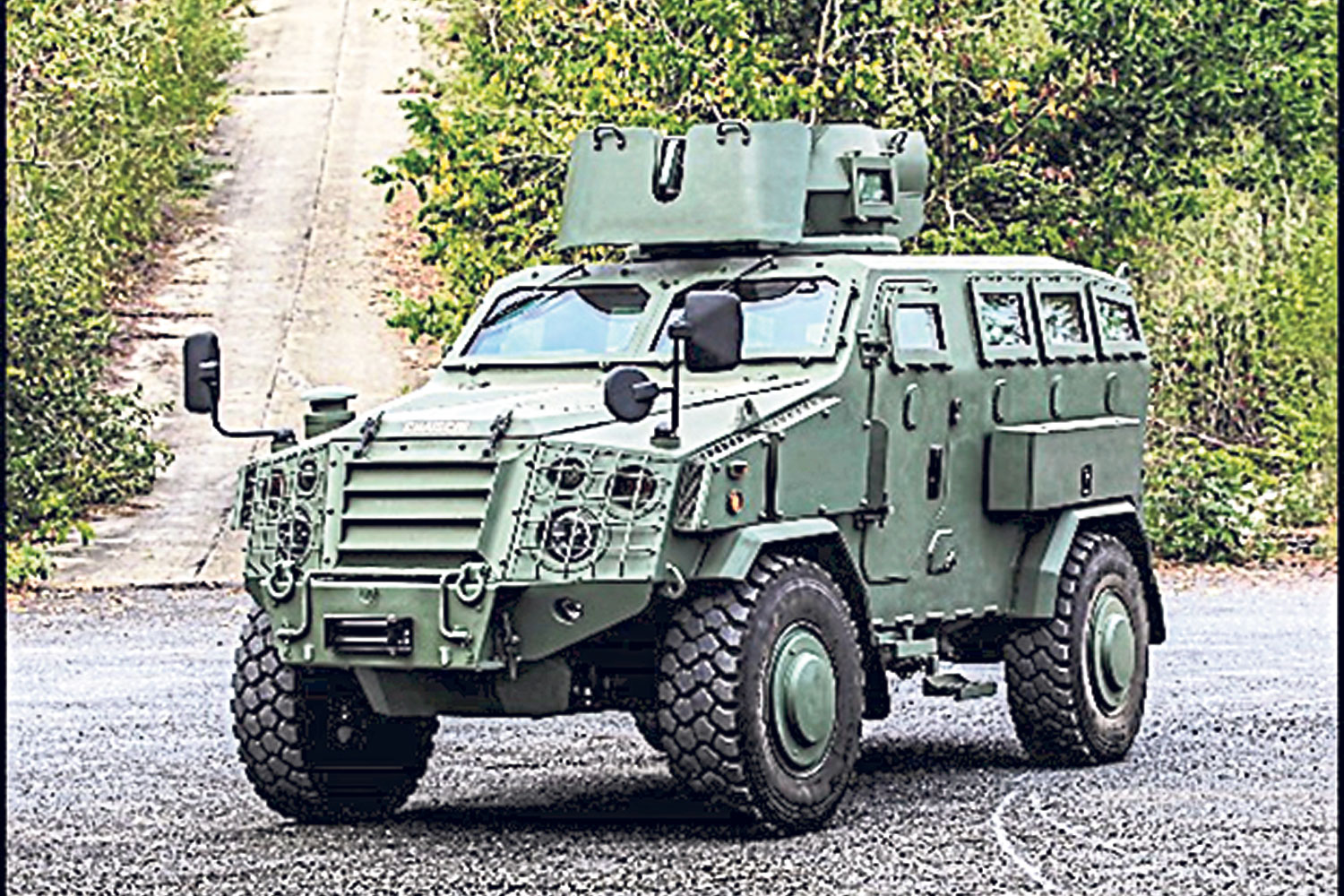 A cooperation with private sector. The Philippines Government has approved the Armed Forces of the Philippine Modernization Plan Phase 2 to purchase 900 Armor Light Tactical Vehicles (LTV) for the Philippine Army. One Thai company has been selected by the Philippine army to be in the short list for final stage of procurement. This procurement is also potential to be a government-to- government (G2G) contract.

“DTI must continue its current defence technology research and development projects consistent with the new projects under missions described in Defence Technology Act, B.E. 2562. These will be focus on capability integration between DTI and private sectors emphasized in dual-use technologies that can be used by both military and civilians. Any projects that can potentially be extended for commercial production will be considered in the future. DTI believes that defence industry will not only make the Thai Armed Forces more self-reliance but will also generate more revenues to the country.”