Qualcomm officially released the Snapdragon 888 at its Snapdragon Tech Summit on 1 December 2020, offering a glimpse into the future of Android phones.

Unlike previous chips with the "8X5" naming sequence, this chip was renamed "Snapdragon 888", representing the integration of Qualcomm's existing cutting-edge technologies that upgrades the mobile terminal industry and promotes Wi-Fi 6 and real 1G.

Snapdragon 888 is Qualcomm's first 5-nm chip, and now a major competitor to Apple's A14 and Huawei Kirin 9000. Following its launch, major global smartphone makers including Xiaomi, OPPO, LG and vivo announced that they would launch smartphones with this chip starting as soon as 28 December 2020. According to Counterpoint, a third-party market research firm, Qualcomm chips power 39% of 5G handsets sold worldwide. This suggests that the release of Snapdragon 888 will drive a new round of mobile terminal upgrade.

Snapdragon 888 comes with Wi-Fi 6 and enhanced frequency bandwidth from 80 MHz to 160 MHz. Theoretically, air interface rate can peak at 3.6 Gbit/s, thanks to the low latency and strong anti-interference of Wi-Fi 6. On a Snapdragon 888-empowered smartphone that is connected to a 160 MHz Wi-Fi 6 gateway, it takes just 16 seconds to download a 2 GB game update package.

Currently, only Huawei P40 and Mate 40 series, as well as laptops with 10th-generation Core, support Wi-Fi 6 160 MHz. This technology will only become more popular as Snapdragon 888 enters the market.

Wi-Fi 6 is a WLAN milestone. It focuses on higher spectral efficiency, larger bandwidth, and lower latency. Wi-Fi 6 160 MHz is the fastest wireless transmission available, which is double the rate of conventional Wi-Fi 6 80 MHz. This has the potential to deliver higher than 1 Gbit/s rates per user.

There is nothing more annoying than experiencing slow network speeds while taking an online class, seeing patchy signals during a video call, or fighting heavy lag time while gaming online. But don't worry, these problems will be a thing of the past thanks to Wi-Fi 6 160 MHz. Only 160 MHz Wi-Fi 6 gateways can offer satisfactory rates that ensure optimal user experiences.

In fact, TRUE, 3BB, and AIS in Thailand have already rolled out 1 Gbit/s home packages for customers. So what are you waiting for? Get yourself a 160 MHz Wi-Fi 6 gateway right now! 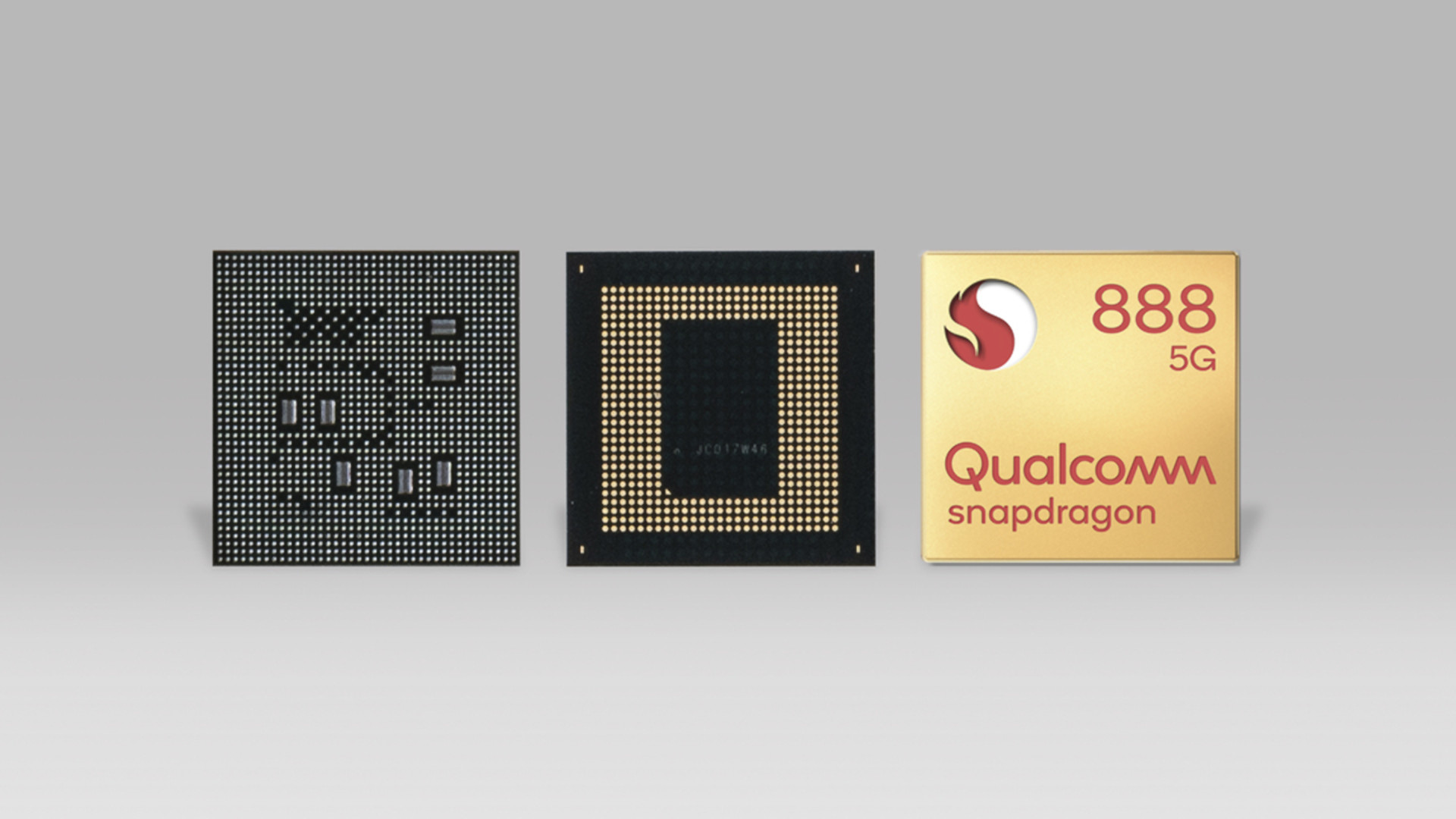