Michael Kors is pleased to announce the launch of a new Holiday 2020 ad campaign for MICHAEL Michael Kors and Michael Kors Mens featuring a video directed by award-winning filmmaker Shruti Ganguly as well as still photography by Terry Tsiolis.

The upbeat, high-voltage campaign centers on the question “What Makes a Star?” and features an all-star cast fronted by supermodel Bella Hadid, Mayowa Nicholas and Salomon Diaz. In the video, which was co-directed by Sonejuhi Singha, cast and crew share their answers to the question posed by Michael Kors himself, while on set. Offering a peek behind the curtains of a bustling photoshoot, the campaign stars shine in the season’s best handbags, sparkling dresses and cozy outerwear. From energy to big dreams to glamour and attitude, watch the video to see what Bella, Mayowa, Salomon, and Michael Kors have to say about what really makes a star 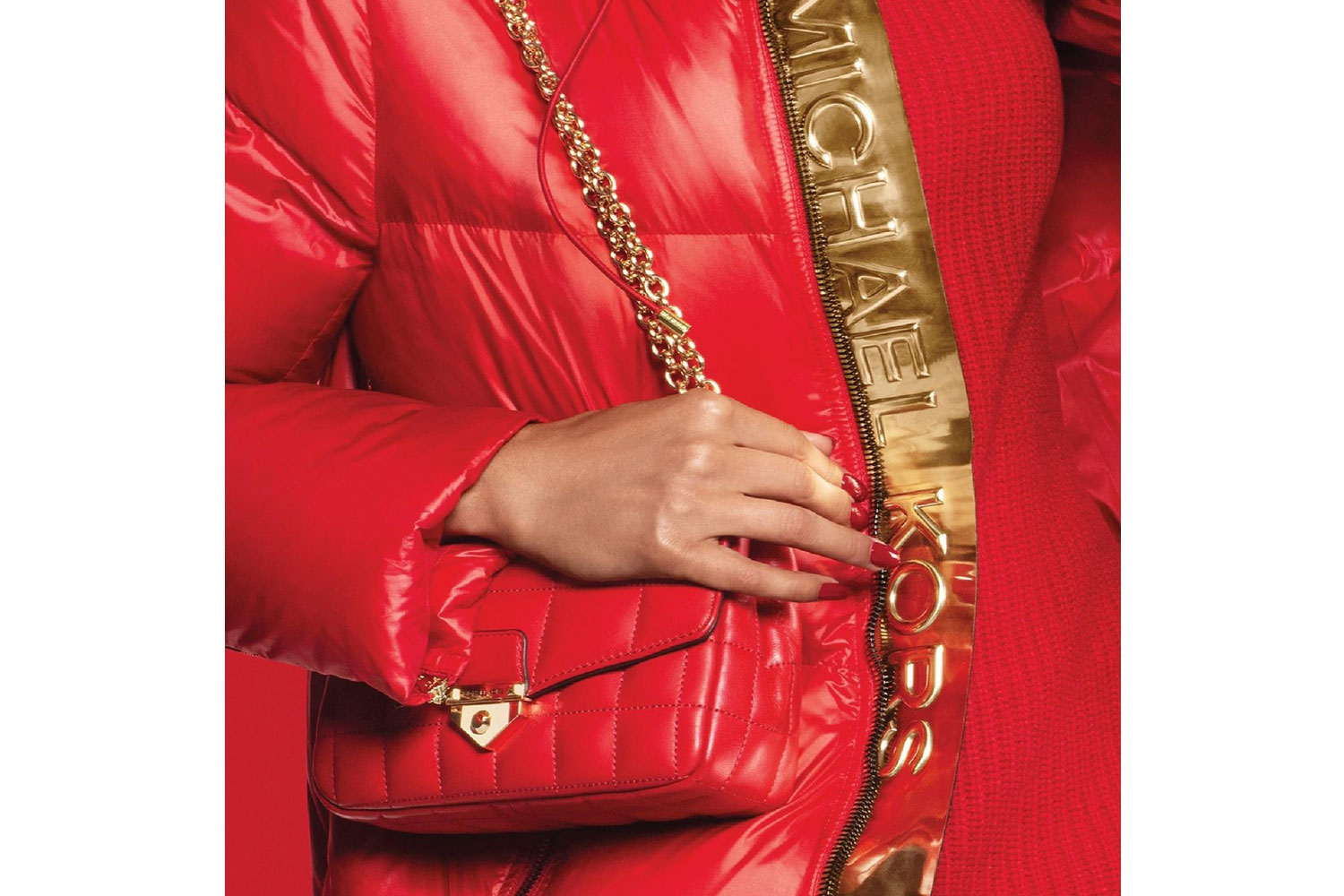 The global campaign will debut in early November, with ads running in select print issues in the US and Europe. The images will also appear in numerous digital outlets, as well as social media platforms and traditional outdoor media placement.

New this year, the campaign will also come to life through a special digital and in-store activation titled “MK Edited By...”. The multifaceted experience centers around campaign-star Bella Hadid’s must-have picks from the MICHAEL Michael Kors Holiday season. The first in a series of global activations, “MK Edited by Bella” features her go-to party dress, a metallic heel perfect for any holiday occasion, a pair of chic gold hoops, and two glamorous handbags that are just as good to give as they are to get. The concept will be rolled out to markets internationally, featuring additional  “MK Edited By...” product curations by international influencers. “MK Edited by Bella” will launch on December 3rd in New York, followed by regional activations in major cities worldwide including Milan, Tokyo, and Shanghai. 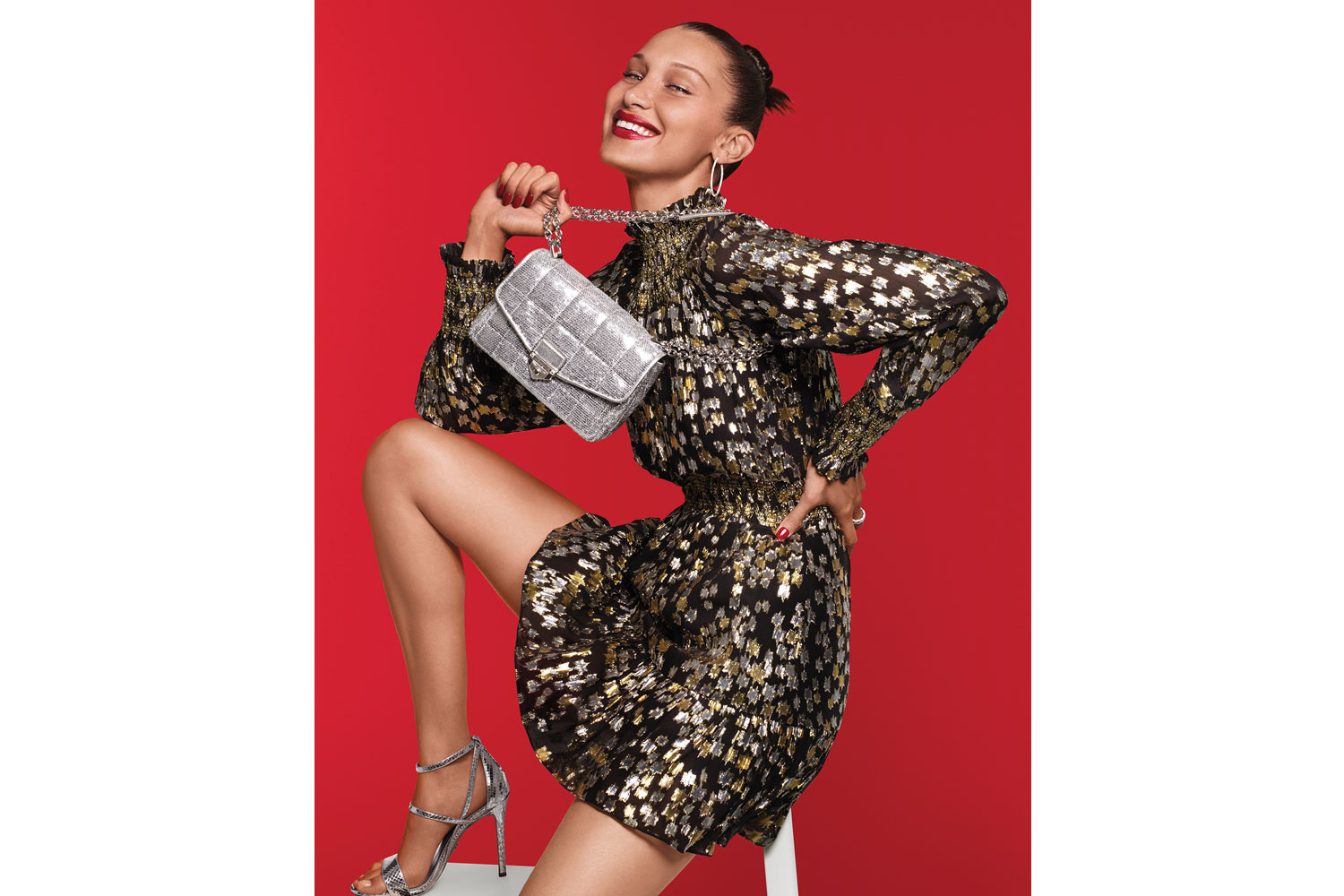