A team of researchers at Chulalongkorn University have unveiled research on its new anti-corruption concept, dubbed “The right communications strategy for Khon Thai 4.0 (Thai people) to counter corruption”. The strategy, which encourages citizens to participate in anti-corruption efforts, has been released alongside an indicator, which will evaluate the anti-corruption levels of individuals. 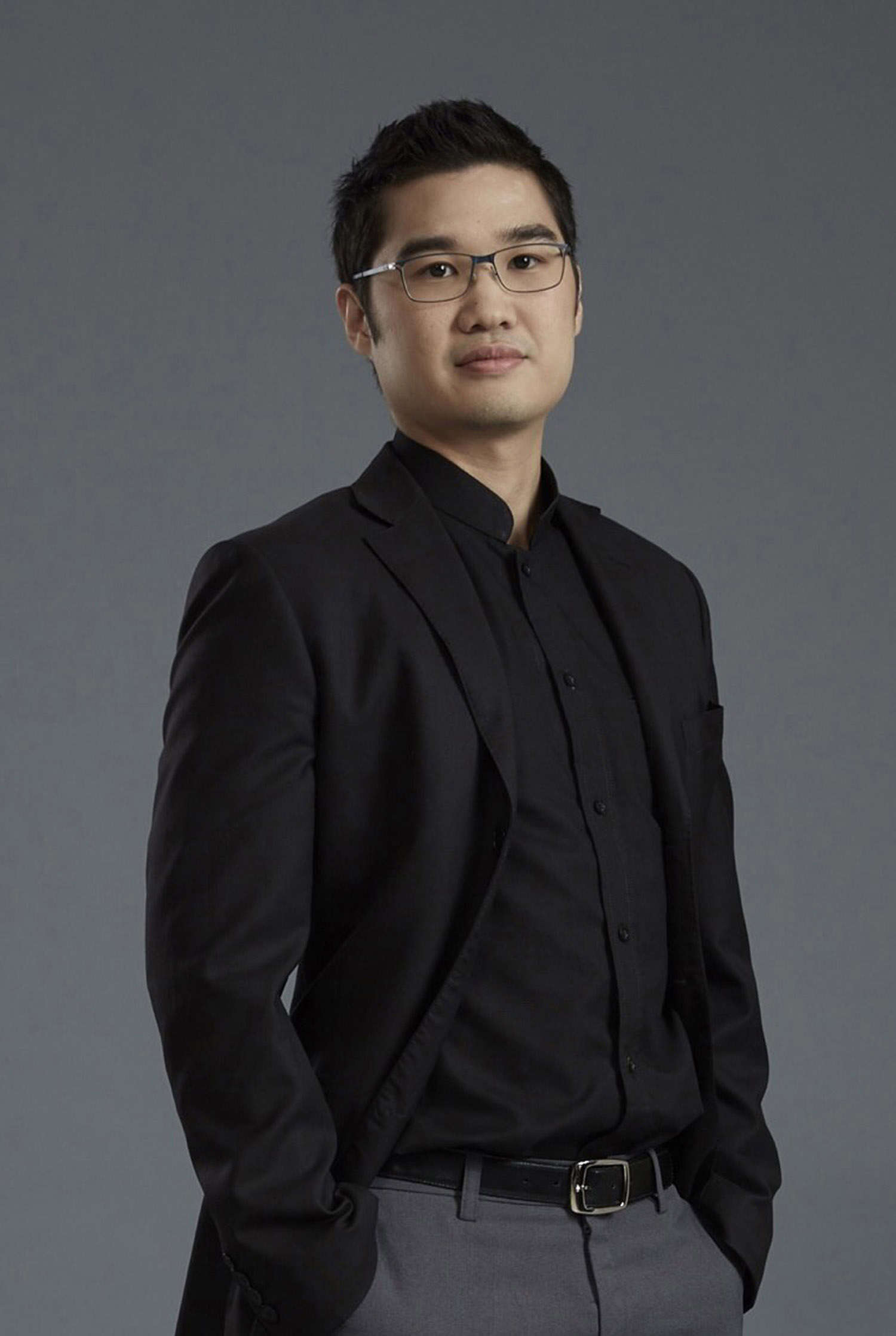 Asst. Prof. Dr. Torplus, a lecturer at the Faculty of Economics, Chulalongkorn University and head of the research team, said that up until now, corruption studies had adopted an issue-centric rather than an actor-centric approach, while anti-corruption policies and mechanisms had followed the top-down model. Because these policies were not based on core problems, the anti-corruption agencies found themselves armed with ineffective tools to tackle the problem, resulting in lower social participation.

“In the past, researchers used demographic factors such as career, gender, age and income, rather than segmentation of people with different lifestyles,” said Dr. Torplus. “This is the first time an attempt has been made to change the anti-corruption research methodology based on social, cultural and psychological factors.”

The research team has answered this question by developing knowledge to promote citizen participation. The target groups are encouraged to become active citizens and citizen reporters who investigate the truth. This new model is expected to reshape the structural level and provide better results.

The research team also believes that the new knowledge will serve as a guideline to enhance the efficiency of complaint mechanisms and the good governance of state agencies, including the Comptroller General’s Department, the Office of Public Sector Anti-Corruption Commission and the State Audit Office of Thailand. 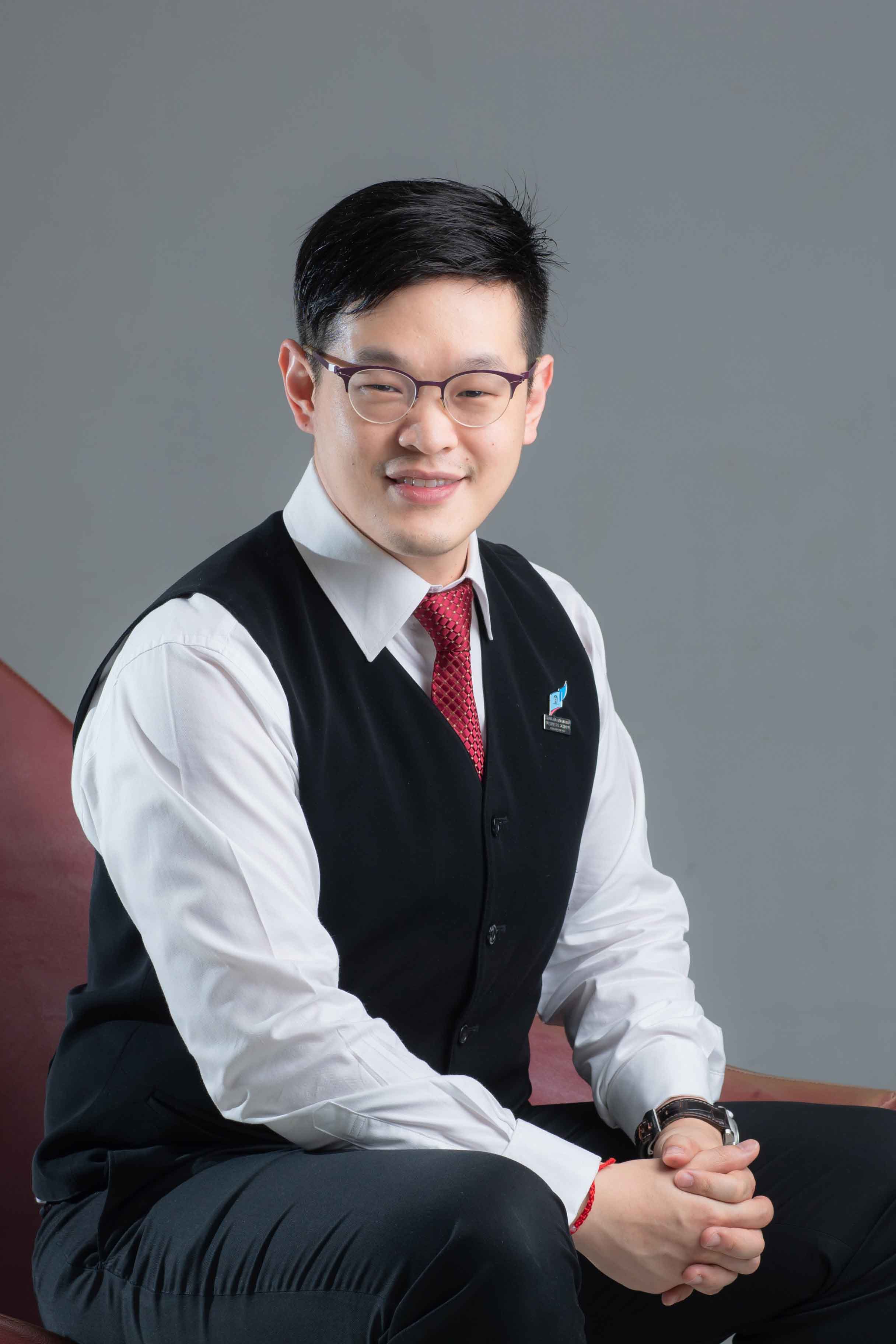 Dr. Ake said the research will enable policy makers to use the anti-corruption budget more efficiently, so concerned government and non-government organisations can budget more effectively. They will be able to focus on groups such as Frontline and the Exemplar whose anti-corruption behaviour can be encouraged more easily than others. Moreover, the segmentation of groups will shift the communications strategy from a Push Strategy to a long-term Pull Strategy. 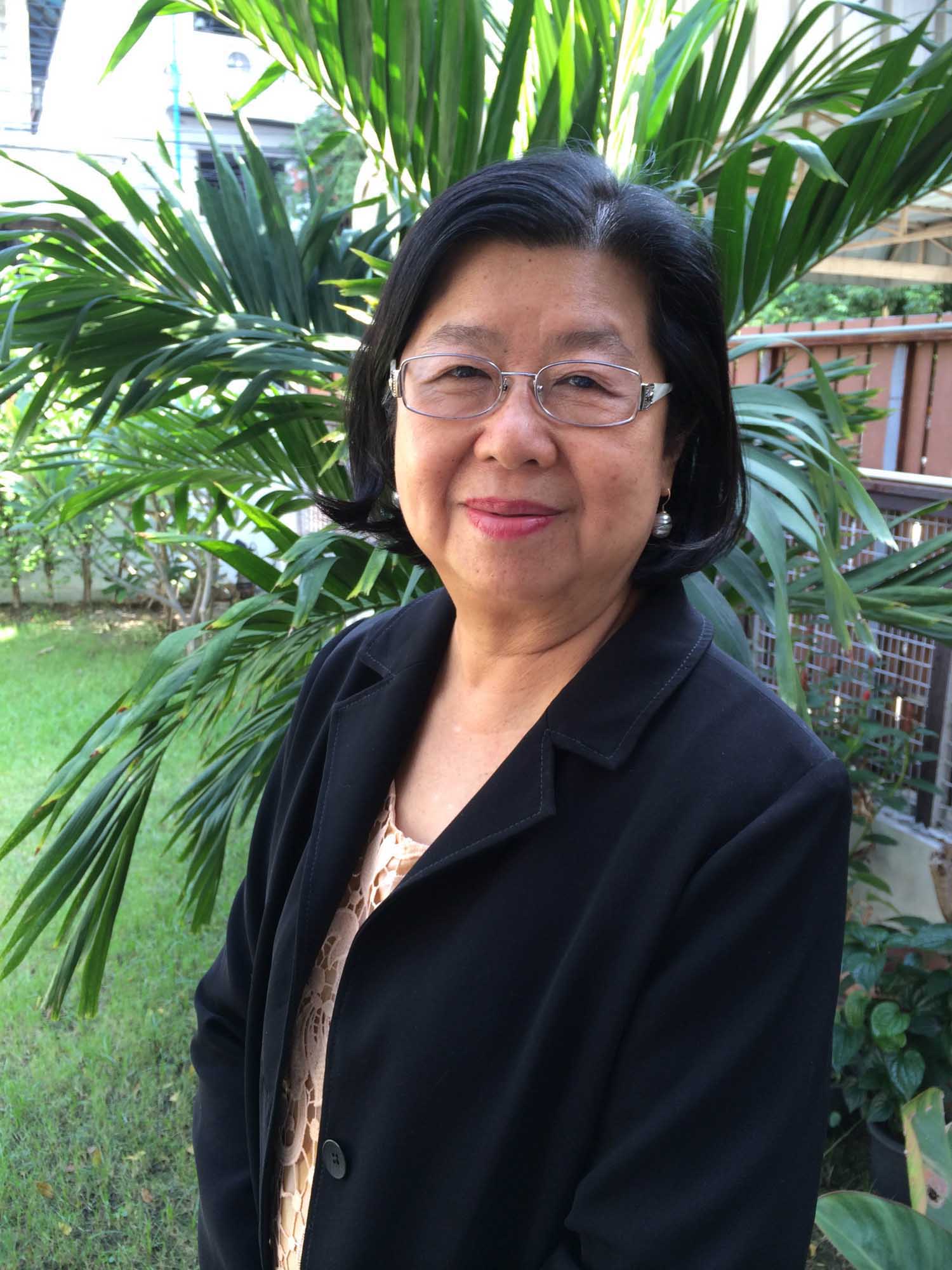 Prof. Dr. Mingsan Khaosaard, Chairman of the Spearhead Strategic Plan on Social Aspects: Khon Thai 4.0, which supported the research, said: “In addition to creating the right communications strategy and appealing to the target groups, we have to seek partners in the fight against corruption. We have to expand the network of anti-corruption advocates through an empowering platform because Khon Thai 4.0 is made up of people who live with platforms.”

Dr. Mingsan suggested that social media, including YouTube, TikTok, Twitter and Facebook, can play key roles in promoting the new concept and model to target groups. It is seen as an effective medium for expanding the network of anti-corruption-minded citizens at low cost.