This project is a collaboration between public and private sectors aiming to increase green space per capita to 10 square meters per person within the year 2030. As for the project performance in 2020, 3 public parks were created. Moreover, there will be 9 more public parks and green spaces that will be completed during the year 2021 – 2022. 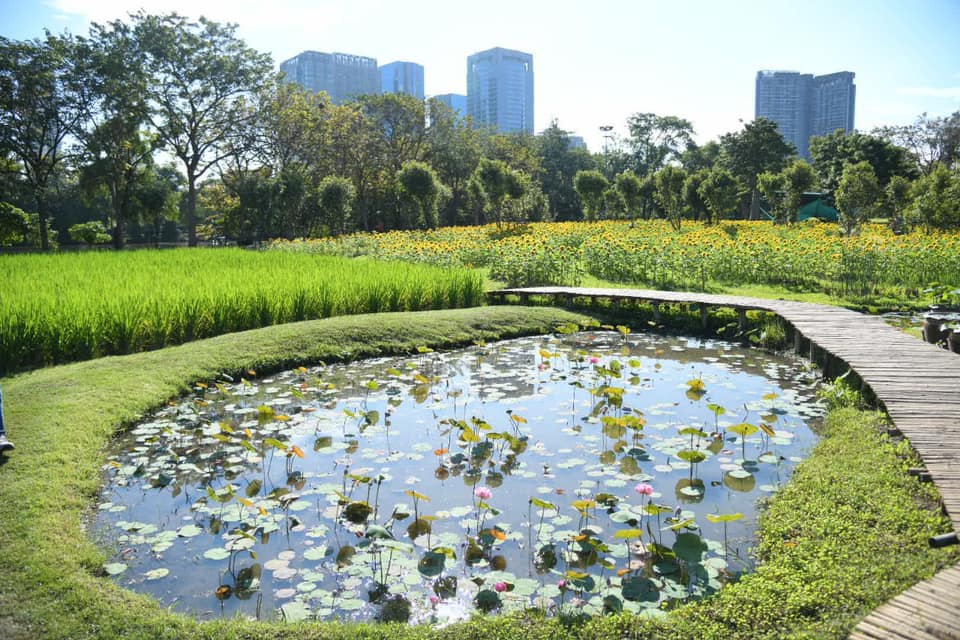 In this regard, the BMA and other relevant organizations at the national level such as Treasury Department, Department of Lands, Expressway Authority of Thailand, and State Railway of Thailand have been working together to collect and compile data on empty or vacant spaces in urban areas that have potential to be developed as public urban green spaces. Methods and types of development that are right and suitable for each area were also proposed. This will help increase urban green space sustainably. The BMA has also organized public relations activities continuously with its network partners to invite and encourage government organizations, private sectors and organizations, and the general public to give their vacant lands and join Green Bangkok 2030 Project. At present, many people give their lands in Bang Rak District, Khlong San District, Bangkok Noi District, Phra Khanong District, Suan Luang District and Thawi Watthana District, to join this project. Moreover, consultative meetings were held to listen to opinions from people in communities on the creation of public parks. A design competition for public parks or green spaces of various kinds was also held. All these aims to create public participation, urge the public to realize the importance of green spaces in urban areas, and encourage people to cooperate in developing their empty and vacant areas into public green spaces. 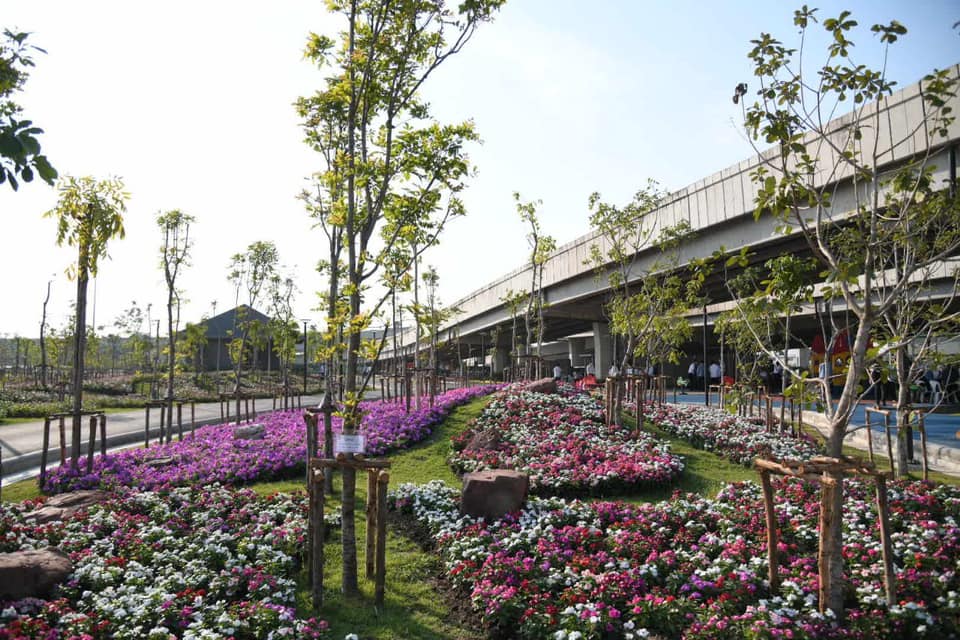 Central Pattana (CPN) has reassured customers of hygiene and safety measures at 33 shopping centres nationwide while encouraging the public to practice self-discipline.

Inoculation of Thai players for UAE trip gets underway

The first batch of national team players was on Thursday administered the initial dose of Covid-19 vaccine before participating in a training camp for the 2022 Fifa World Cup Group G qualifiers in the United Arab Emirates in June.

The Ministry of Public Health (MOPH) has handed over 600,000 fatalaijone capsules to its affiliated hospitals nationwide to treat Covid-19 patients with mild symptoms.

Infections rise in Chiang Mai, some at meditation centre

TMB and Thanachart Organize Digital Talks 2021 Update on "Data Privacy, the big deal that is changing the world"