Takeda Pharmaceutical Company, a leading global biopharmaceutical with headquarters in Japan, announced that the European Medicines Agency (EMA) has accepted the Company’s filing packages for its dengue vaccine candidate (TAK-003), which is being investigated in the Phase 3 trial for the efficacy and safety in prevention of dengue due to any dengue virus serotypes in individuals aged 4–60 years.

Derek Wallace, Vice President and Dengue Global Program Leader at Takeda, said that, “Submission of regulatory filings for our dengue vaccine candidate, TAK-003, marks an important development for people who are living in or traveling to communities burdened by the threat of dengue. Each year, dengue outbreaks, which result in 500,000 hospitalisations globally, can overwhelm communities and governments because of a broad impact on the healthcare system. With limited options to prevent the disease, there is a pressing need for widely available dengue vaccines. Takeda is committed to working with regulatory authorities and recommending bodies to support the evaluation of these submissions towards a success for TAK-003 approval.”

EU-M4all or EU-Medicines for all is a procedure designed to facilitate patient access to essential medicines or vaccines to prevent or treat major public health diseases. The European Medicines Agency (EMA), in cooperation with the World Health Organization (WHO), can provide scientific opinions on medicines and vaccines for public health priority diseases that are intended for markets outside the EU through the EU-M4all procedure.

Regulatory submissions for TAK-003 include long-term safety and long-term efficacy data throughout 36 months from the Phase 3 of Tetravalent Immunization Against Dengue.(TIDES) trial. Takeda intends to present and publish details of the 36-month data at a scientific meeting and in a peer-reviewed journal this year.

Clinical Phase 2 data in children and adolescents showed that TAK-003 induces immune responses against all four dengue serotypes, in both seropositive and seronegative participants. This persists through 48 months after vaccination. Thus, the vaccine TAK-003 is found to be generally safe.

The TIDES trial is Takeda’s largest interventional clinical trial to-date and has over 20,000 healthy children and adolescents aged 4–16 years in the trial. Takeda and an independent Data Monitoring Committee of experts are actively monitoring safety on an ongoing basis. The trial is taking place at sites in dengue-endemic areas in Latin America, including Brazil, Colombia, Panama, the Dominican Republic, and Nicaragua, as well as Asia, in countries like the Philippines, Thailand, and Sri Lanka where there are unmet needs in dengue prevention and where severe dengue is a leading cause of serious illness and death among children. The Phase 3 trial is evaluating the safety and efficacy of TAK-003 in the prevention of laboratory-confirmed dengue symptoms of any severity and due to any of the four dengue virus serotypes. TAK-003 can generally be well tolerated, and there have been no important safety risks observed to date. 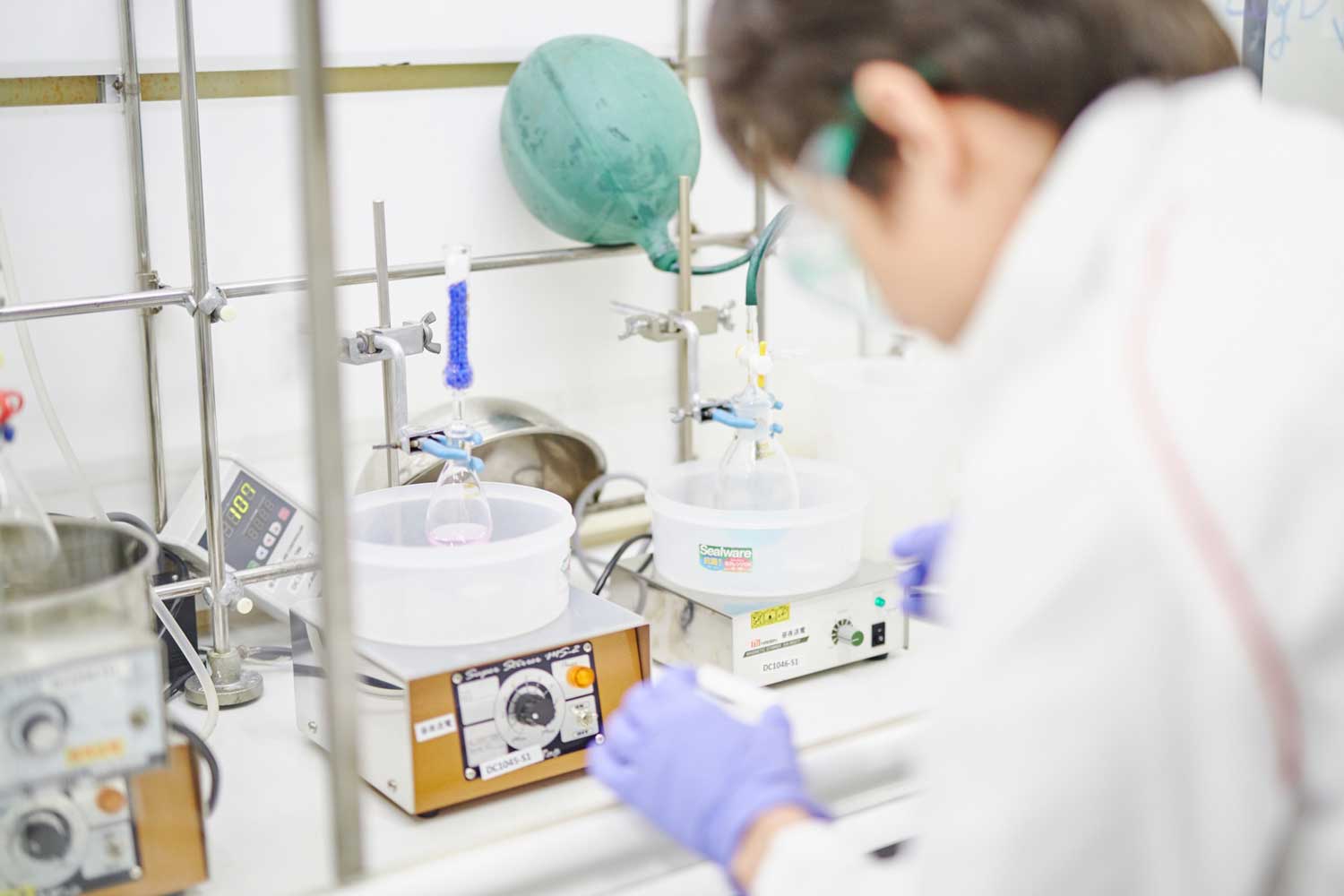 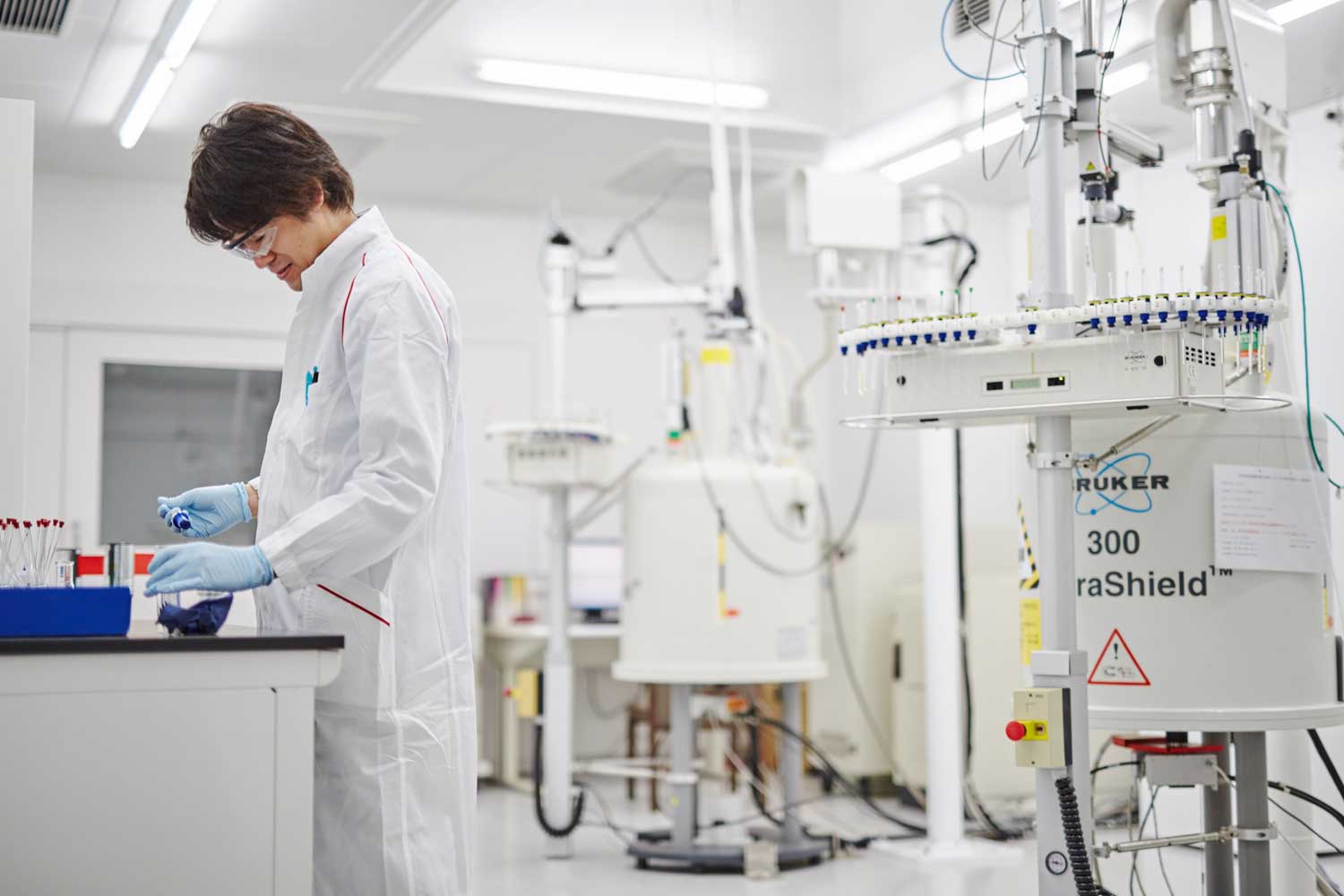