Oil is one of the world’s essential products. Oil prices are a vital part of the economy of every country because they demonstrate the current state and predict its future. Keep reading to find out more about the oil price prediction and how the COVID-19 outbreak affects the market.

Last April 2020, oil prices fell significantly because of different factors. At the end of April this year, ineffective negotiations between Saudi Arabia and Russia greatly affected the market. In May, WTI (West Texas Intermediate) oil futures fell below $0. However, after a few months, the stock market recovered, and around August, oil rose above $40.

The oil price situation fell hard again later in the year because of Saudi Arabia's downgrade in October and the fear that the COVID-19 outbreak would infect a high number of people and affect many countries. The price of crude oil fell around 15% to below $37 per barrel.

The significant impact of the pandemic has also affected present-day oil prices. Demand for crude oil has been stronger than in previous months with the help of vaccination programmes that are increasing worldwide. The numbers of infected people have been falling, and the support of crude prices from recovering demand in the United States and other countries shows some positive signs that the world is getting better.

Fortunately, Thailand is an oil and natural gas producer, but rising fuel demands in the country must be sustained. That's why Thailand relies more on hydrocarbon imports. However, increasing investment in the oil and gas sector is expected to drive the market.

The national petroleum exploration and production company based in Thailand, PTTEP, has unveiled its five-year investment plan worth $16.105 billion to support business expansion domestically and overseas. Furthermore, PTTEP plans to invest the $16.105 billion gradually, from 2019 to 2023.

The Thai government revised its policies to attract foreign investment and in 2018 awarded a production sharing contract for the first time. This contract is expected to boost investors' confidence and attract more investments globally over the forecast period. 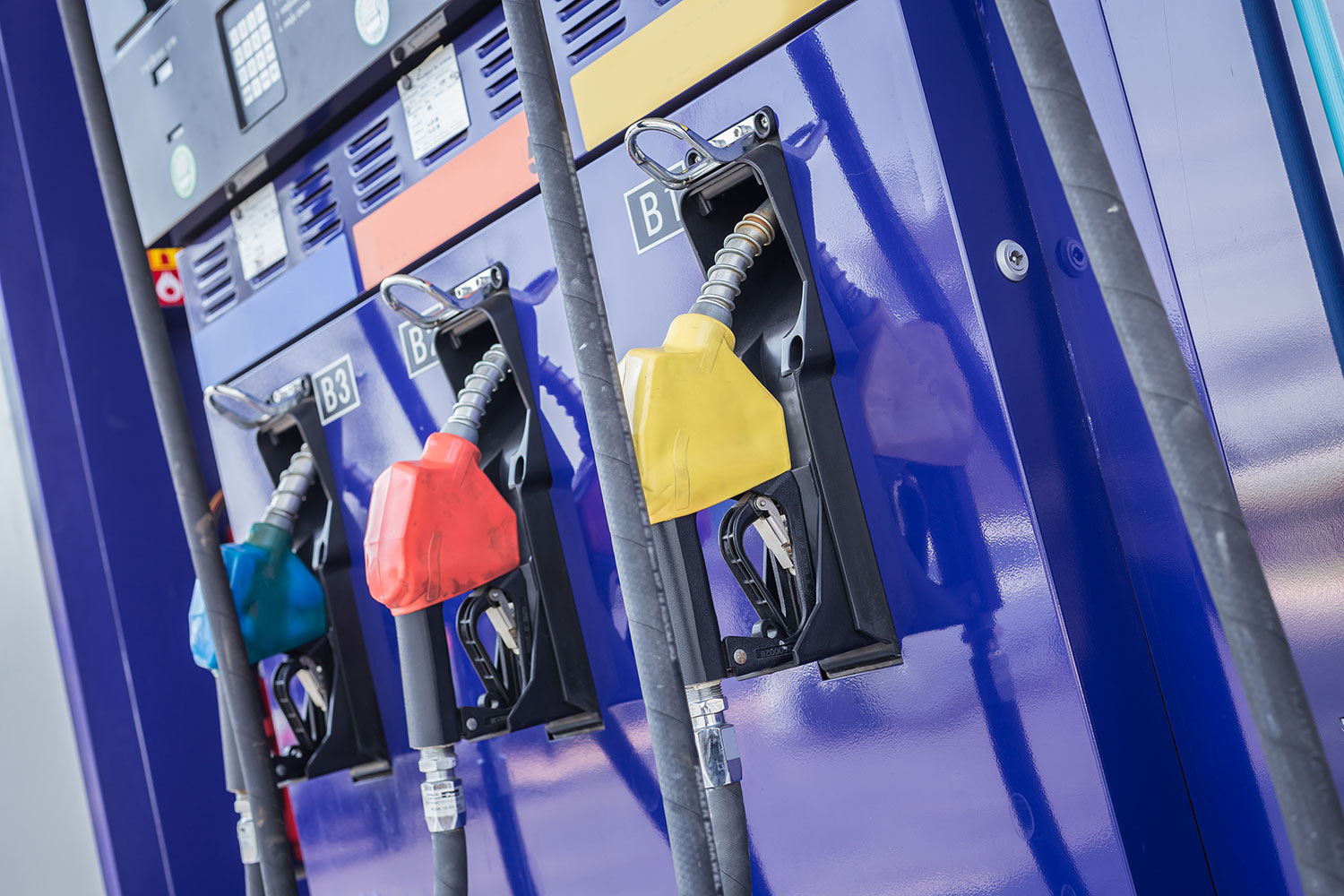 Demand for oil is usually predictable according to the season. Demand from spring onwards is usually high because of summer vacation driving while it drops around fall and winter. Here are the four factors that affect the price of oil in the market:

When the United States started producing shale oil and other alternative fuels such as ethanol, demand for crude oil in the market dropped significantly. The US became the largest oil producer in the world in 2018. The rise of oil production in the United States is expected to continue to an estimated average of 11.8 million b/d in 2022. 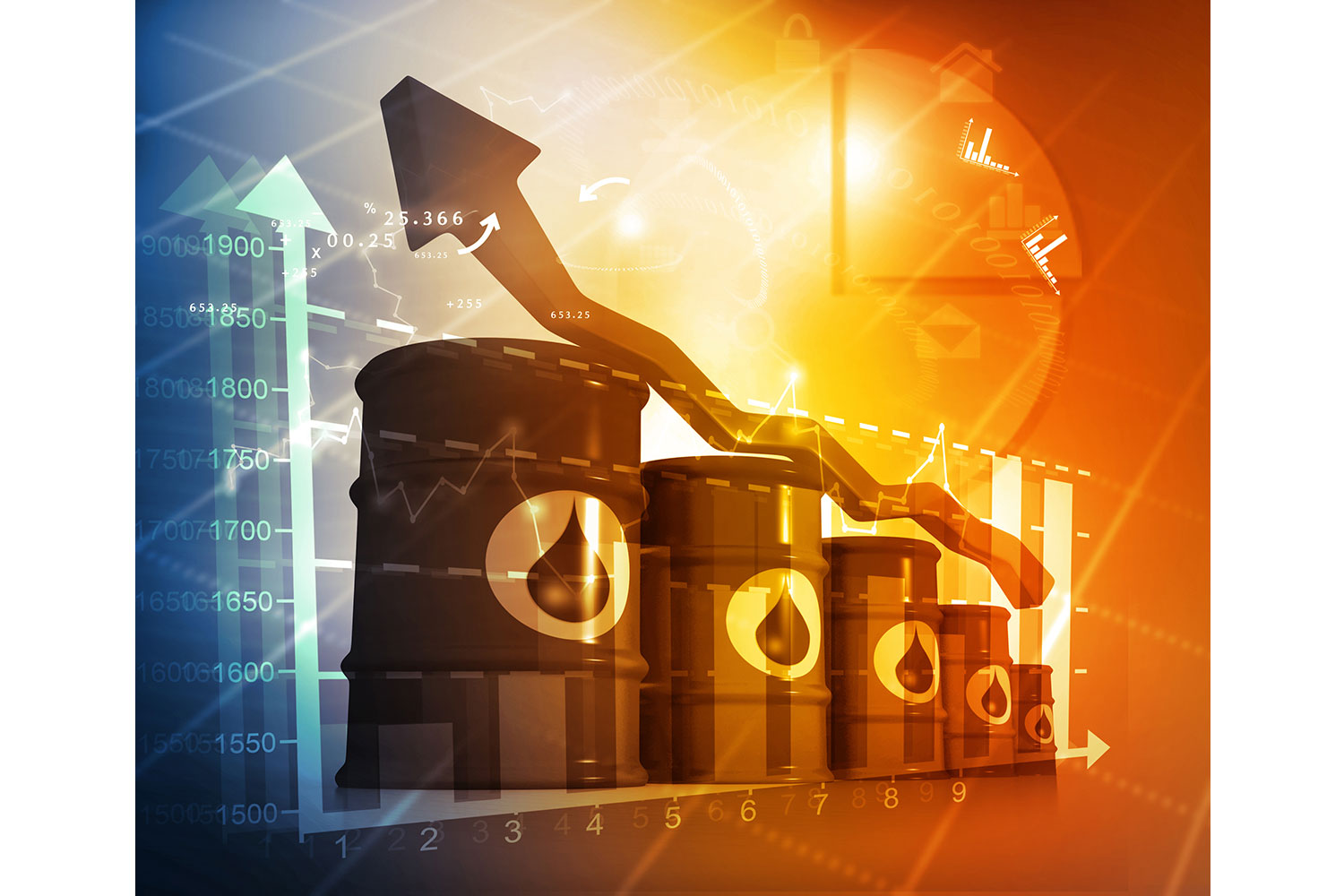 OPEC has been affected by the influence of US shale producers. The leader of OPEC, Saudi Arabia, desires a higher price of oil because it's the country’s main source of government revenue. However, it must balance that with losing market share to Russian and US companies.

Foreign exchange traders have driven up the value of the dollar since 2014. All oil transactions are paid in US dollars, and most oil-exporting countries exchange their currencies into dollars. Because of this, a 20% rise in the dollar offsets a 20% drop in oil prices. The economic uncertainty globally keeps the US dollar powerful.

Thinking of Investing in Oil?

In today’s world, two types of oil are traded in financial markets: American oil or WTI and Brent Crude Oil.

The WTI crude oil is the most popular and most traded kind of oil. It is considered a high-quality oil that is easily refined. WTI is also known as a light, sweet crude oil that functions as one of the leading global oil benchmarks.

In Europe, Africa, and the Middle East, Brent oil has become an essential benchmark for petroleum rates. Brent crude oil contains a blend of oil from the recovered oilfield systems in the North Sea. It is produced near the sea, so the transportation costs are lower than for WTI.

Oil is a good investment. However, just like any other investments, oil will not make you rich in the short term. You have to play it like stock markets and other assets. Oil is an attractive investment. It is a limited commodity but a positive one that the global economy will continue to rely on.