AIS has now signed up the Olympic champion to join the AIS Family as a Brand Ambassador. She will be a source of inspiration for her single-minded resolve and indomitable spirit, as befits being the World Number One in her sport.

AIS CEO Somchai Lertsutiwong commented, “AIS would like to thank every member of the Thai Olympic team in every sport, who are giving their all to bring glory to Thailand at the Tokyo Olympic Games 2020. In particular, taekwondo martial artist “Tennis” Panipak Wongpattanakit has won the team’s first Gold Medal as a gift for the people of Thailand. She embodies the spirit of never giving up until the last second to achieve victory, in line with AIS’ efforts as the Official Broadcaster.

“Besides our intention to broadcast Thai athletes in competition for the Thai public’s viewing pleasure, and for them to cheer on their Olympic heroes, we wanted to thank Nong Tennis for bringing happiness to the Thai nation by welcoming her to the AIS Family. Nong Tennis will take on the role of AIS Brand Ambassador to underline the value of true leadership and inspire Thai people with her fighting success.” 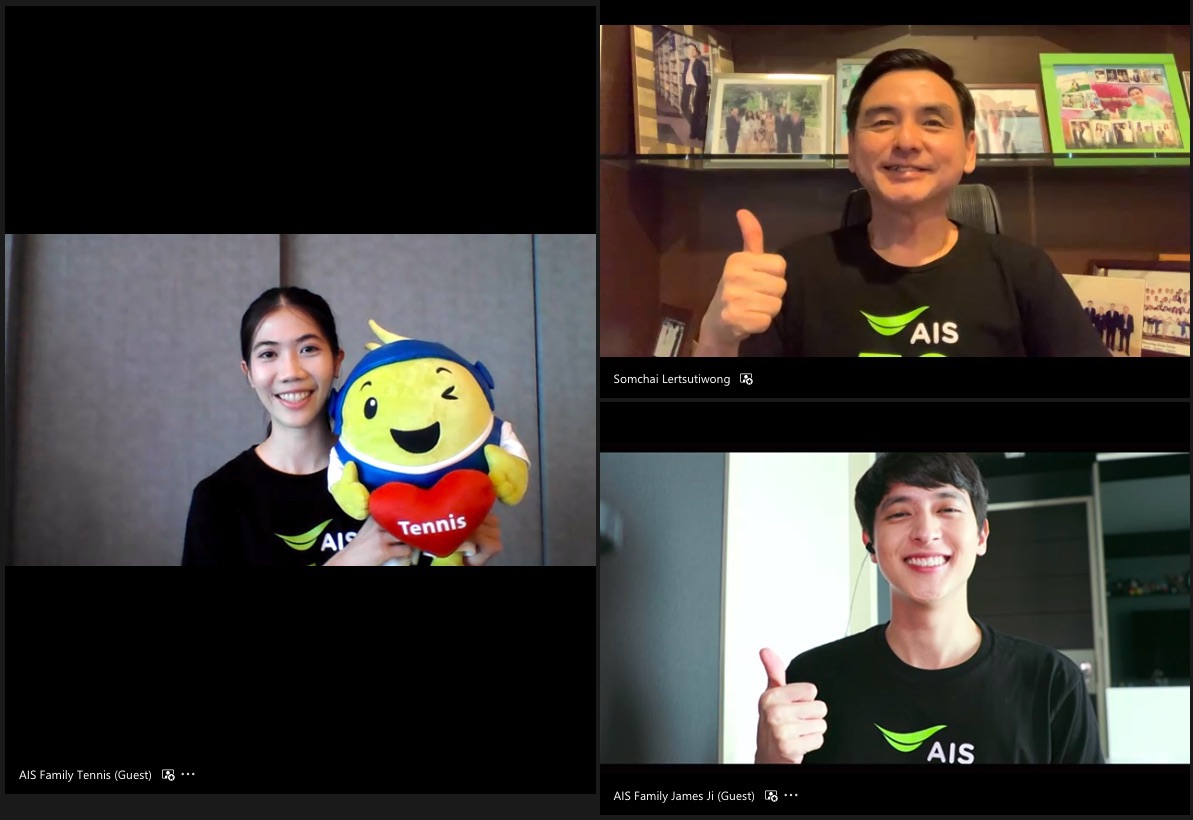 “Tennis” Panipak Wongpattanakit said, “I want to thank the Thai public who were rooting for us through every channel and especially AIS PLAY. Their cheering was evident to us during the competition, and it was a powerful support when I took the stage in each round, until I was finally able to successfully win the Gold for everyone. Today, I am delighted and honoured to join the AIS Family, and I would like to take this opportunity to invite all Thais to cheer on our Thai athletes in Tokyo by watching them on AIS PLAY, because support from back home can power our athletes to victory.”

Somchai concluded, “I represent all the AIS team in welcoming Nong Tennis to the AIS Family. We want to be a part of Thai sporting success at these Olympics by providing the experience of live telecasts on AIS PLAY, so that Thai viewers can give their full-throated support. We believe that sport has the power to bring happiness to Thais in these trying times.” 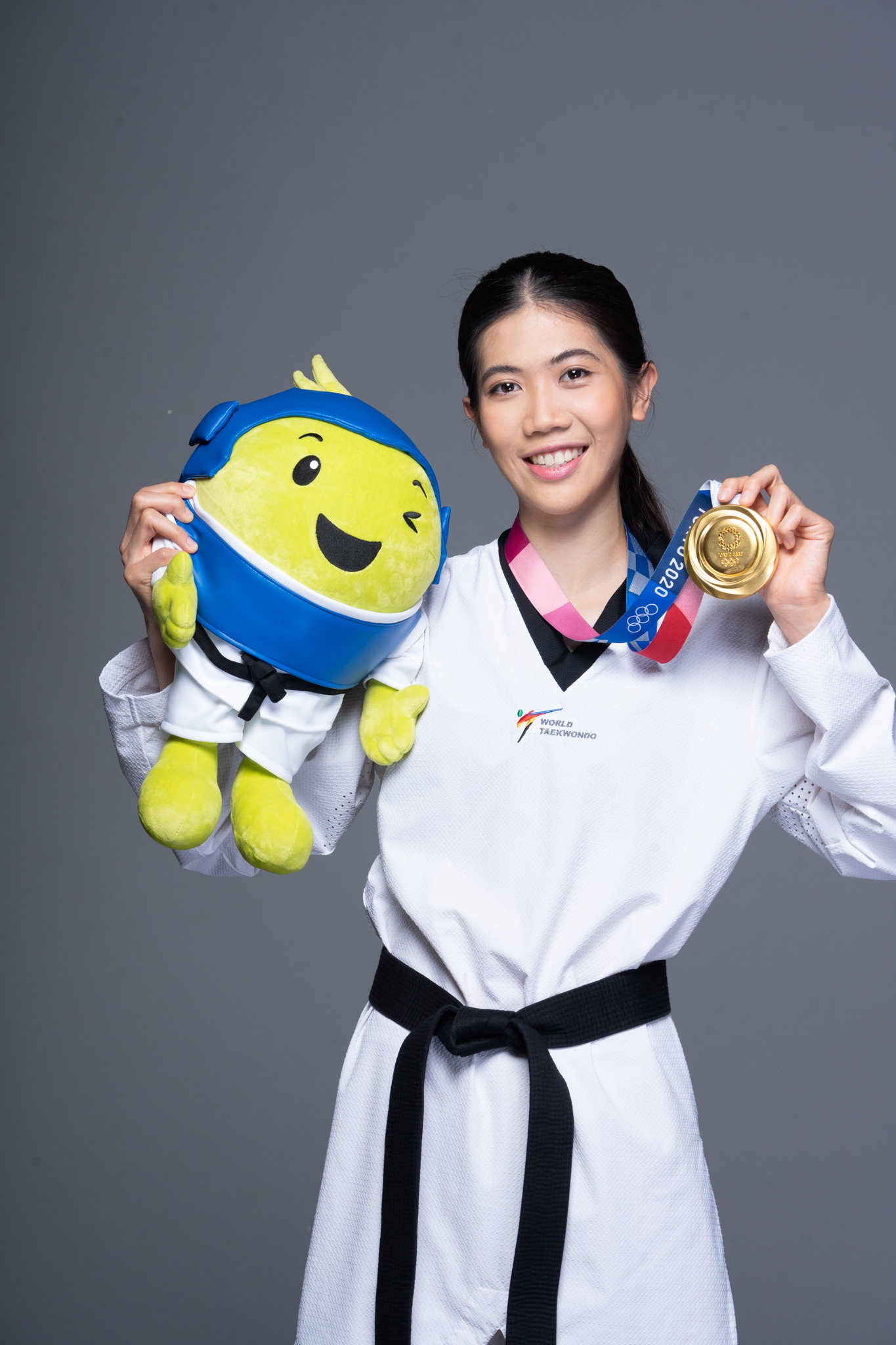