Netflix has announced the streaming date of its latest Thai series Bangkok Breaking, which promises to uncover a dark conspiracy hidden behind the facade of charity in Thailand’s capital city. Stars ‘Weir’ Sukollawat Kanaros and ‘Aom’ Sushar Manaying lead the line in an ensemble cast with Executive Producer Prabda Yoon and Director Kongkiat Komesiri at the helm. The show’s teaser is now ready to stir up anticipation prior to the global premiere on 23 September 2021, exclusively on Netflix. 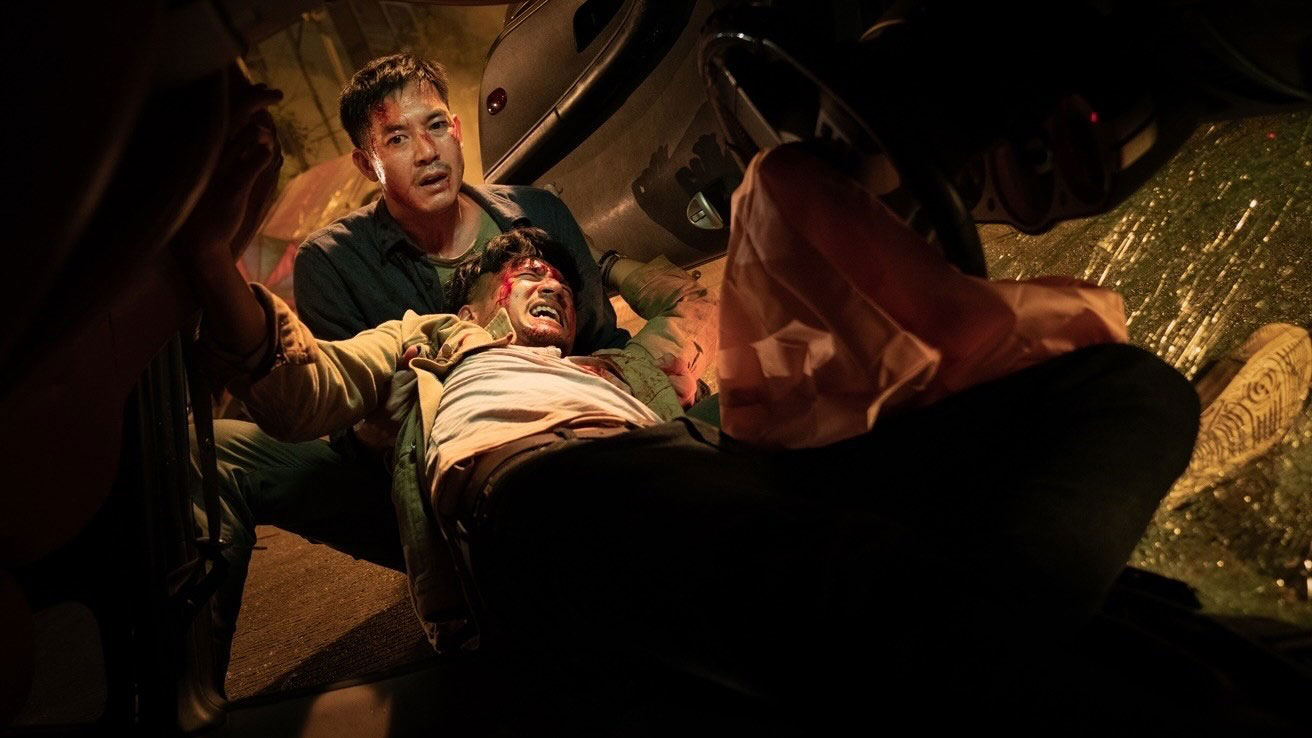 Executive Producer, Prabda Yoon said, “Netflix viewers across the world will witness the varied, contemporary state of Bangkok – from opulent skyscrapers to microcosmic communities strewn throughout its alleyways - through the journeys of Bangkok Breaking’s many characters. Each element of their stories reflects the social reality in all the shades of white, black, and grey on the tapestry that is Bangkok.”

Director, Kongkiat Komesiri says, “Bangkok Breaking will take audiences on an exploration of Bangkok in all its aspects, driven by a storyline set in Thailand but told in a universal manner for viewers around the globe and ultimately delivering a new impression of the city that is fresh to both international and even Thai eyes.”

‘Weir’ Sukollawat Kanaros assumes the role of ‘Wanchai’, who comes to Bangkok from a rural province to earn money for his family but ends up encountering an unexpected incident that takes him down a dangerous path in this city of illusions. On the role, he said, “A highlight of Bangkok Breaking is Wanchai’s growth and change. He goes from being a hopeful new arrival in the capital city to seeing his dreams crumble before his very eyes, to having to go against everything he has ever believed in to find the truth and expose those behind it all.”

‘Aom’ Sushar Manaying takes on the role of ‘Kat’, a fiery young reporter fully committed to her journalistic ideology of being a voice for the people. She added: “This series really challenged me to assume a role of a daring and reckless reporter bent on uncovering the truth by entering the world of rescue volunteers. She has to risk her own life to find out the secrets of influential figures as pressure builds around her and leads to dangers she never would have expected. I can guarantee that every episode is a thrill ride.” 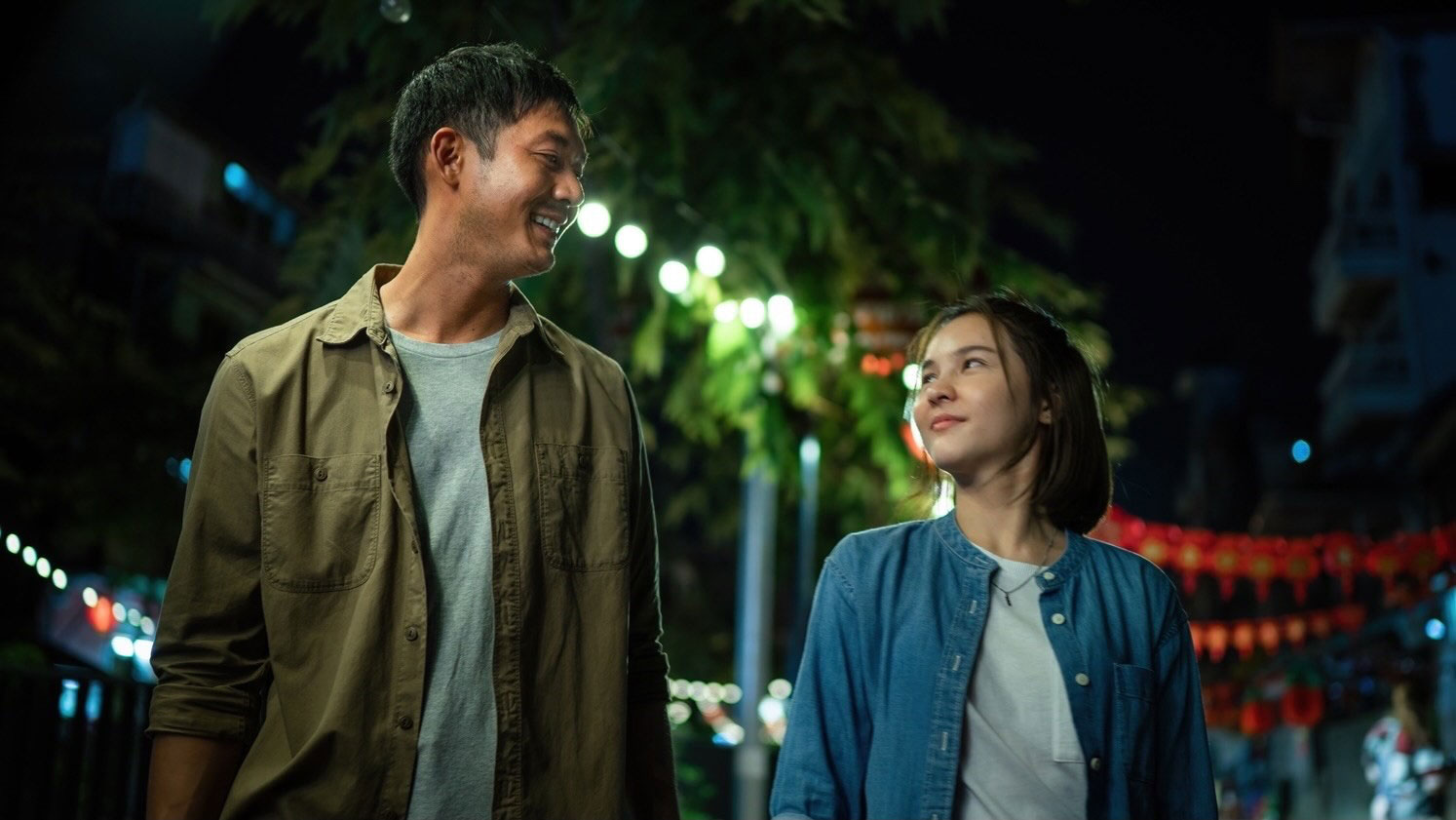 How will the mysteries behind the city’s conspiracy be solved? Find out in “Bangkok Breaking” – streaming globally on 23 September 2021, only on Netflix.