Liquefied Natural Gas (LNG) price in Asian market has soared continuously since March, 2021, from average 6.4 USD/ mmBtu to average 16.9 USD/mmBtu in August, 2021. During the first half of September, 2021 the price is averaged at 21.3 USD/mmBtu while the daily price on 16 September,2021 reached 26.0 USD/mmBtu. Dating back to mid January of the year, the price skyrocketed to 32.5 USD/mmBtu (highest record due to the polar vortex). Recently, the natural gas price at the European Title Transfer Facility (TTF) hit records high at 24.5 USD/mmBtu on 15 September, 2021.

This is resulted from the increase of electricity demand as heat wave expands to Europe and Asia, coupled with a demand recovery after COVID-19 crisis eases due to vaccination.

In addition, natural gas supplies in Europe, Asia and the U.S. are interrupted. Norway plans to decrease natural gas exportation since the second half of September, 2021 according to a forecast of decreasing power generation from wind farms.  Petronas, Malaysia’s national energy company, revealed that Bintulu LNG (export capacity at 30 million tons /year) faces production problems, forcing the company to exempt spot-market exports. U.S. hurricane season (from June to November) also caused LNG export difficulties.  Recently, Freeport  terminal (export capacity at 15.3 million tons /year) has been shut down due to  the tropical storm Nicholas since 15 September, 2021. 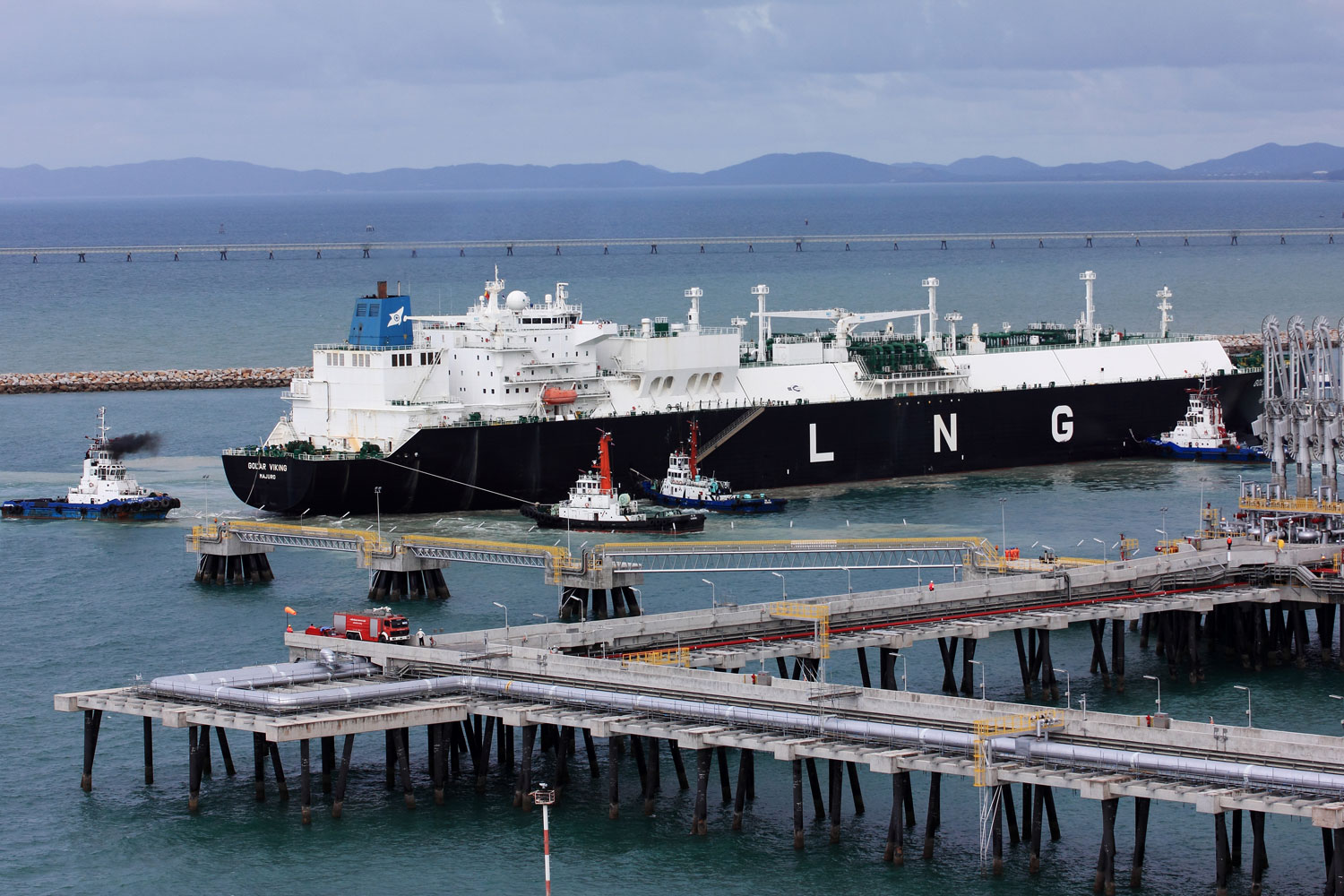 Mr. Disathat Panyarachun, Senior Executive Vice President, International Trading Business Unit, PTT PLC,  expects LNG prices in the 4th quarter of this year to stay high as winter demand approaches.  Moreover, European natural gas reserves are below the 5-year average record, raising fears of supply tightness in the market. Bloomberg forecasts world LNG demand  will increase from 29.7 million tons in August, 2021  to the level of  34.8 million tons in December, 2021 and reach the level of  36.2 million tons in January, 2022. Other factors to watch are coal and carbon credit prices since it can render significant impact to natural gas demand. Lately, coal prices are at record breaking, causing natural gas a competitive advantage for electricity generation. Last but not least, the commencement of Nord Stream 2 pipeline (capacity 55 BCM per annum), transporting natural gas from Russia to Germany will have an impact to the situation as well. If more supply is to be entering the market, prices may come down. At the moment, the pipeline construction has been completed but facility testing and safety and regulatory procedures are on-going for at least 4-8 months.

In short, based on current market environments, market analysts, e.g., Platts, Wood Mackenzie, including the International Trading Business Unit foresee that Asian LNG prices in the 4th quarter of this year will remain above 20 USD/mmBtu.