“Acme Traderist” Makes a New History in Giving Away ‘ACT’(Acet) Worth Over 87 MB,
Thailand
PR News

Proving to be Thailand’s Most Valuable Cryptocurrency Give-Away

“Acme Traderist” holds the ‘Let’s Get Zoom’ activity as a brief-but-intensive tutorial for traders to dig deeper into the potential of ACT (Acet). Declaring the achievement of giving away free ACT (Acet) with 87 million baht in value to more than 65,000 Thai traders, the breakthrough activity has become a new history of Thailand’s cryptocurrency circle.

Mr.Worawat Narknawdee or “Acme Traderist”, the founder of ACT (Act), disclosed that the “Let’s Get Zoom” activity was held LIVE for the first time via Zoom system to provide the opportunity for participants who received free 77.77 ACT to join the online class to learn more about ACT (Acet). Now defined as “DeFansFi” (Decentralized Fans Finance), ACT is a new form of cryptocurrency designed with the “Zero Initial Supply” concept based on the belief that the beginning volume of supply should be “0” in order to serve as a digital asset and the volume must have emerged only from the demand of holders.

“Following the overwhelming response from the launch of ACT (Acet) last August, our activity has registered 65,927 applicants until the end of activity on 10 October 2021. Through the event, each applicant received free 77.77 ACT. Overall, a total of 5,127,142 ACT (Acet) was given away. Each 1 ACT (Acet) is worth $0.501293 or 16.953 baht. So, the total value of our give-away ACT amounted to 87 million baht as the activity ended. With the highest volume of give-away ACT, the event is considered as a new history in terms of cryptocurrency give-away event in Thailand. Not only triggered a new opportunity for Thai people to enter into the Decentralized Finance or “DeFi” era, the activity has also encouraged and supported those who have been financially affected by the COVID-19 situation.” 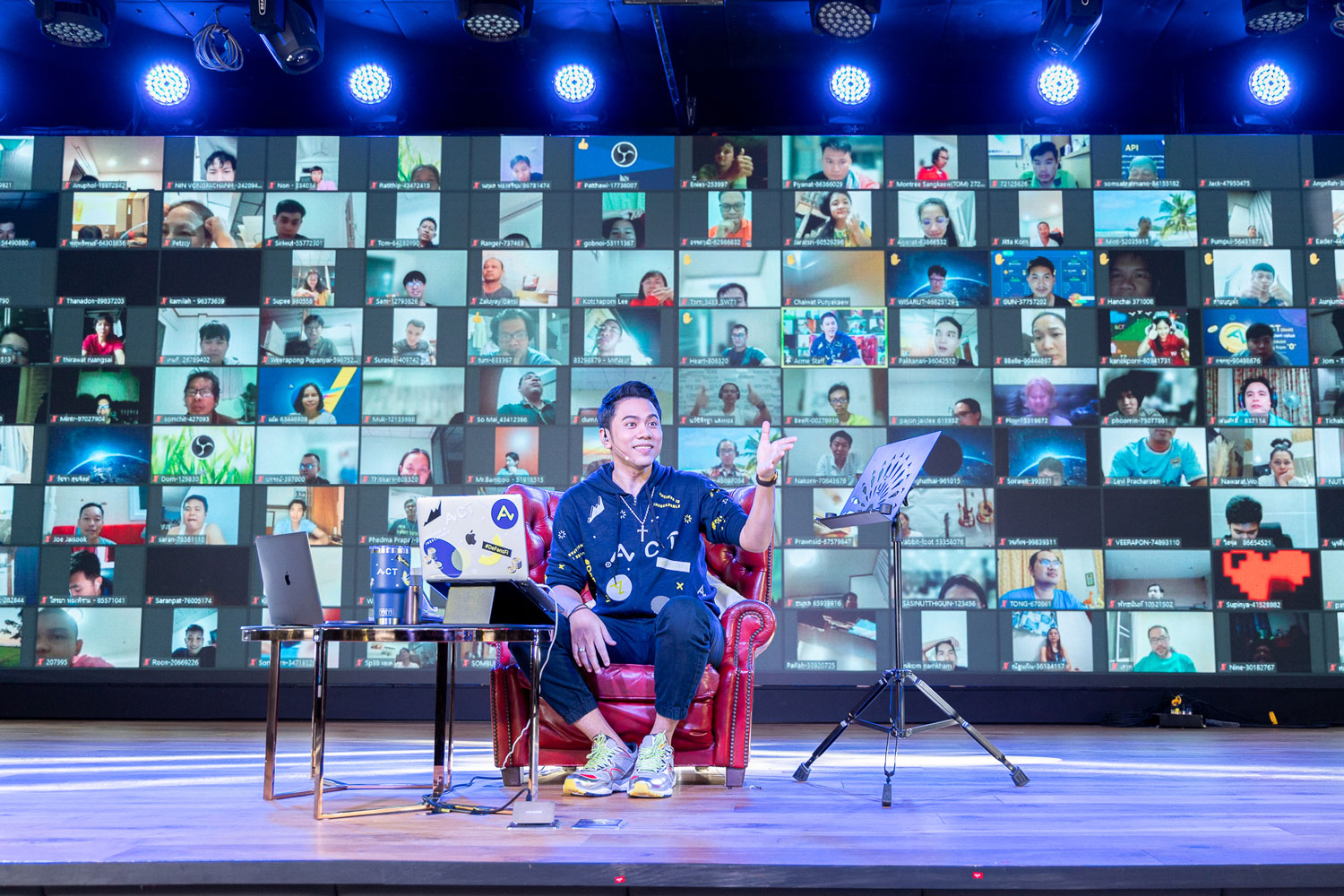 Overall, ACT (Acet) has made multiple statistics for cryptocurrency in only one month. ACT has become the cryptocurrency with the highest market cap of over 1,600 million baht in value and has been ranked among the Top Gainers of Binance Smart Chain (BSC) for several times. ACT has been listed as one of the most popular tokens of CoinMarketCap, which is on No. 2,981 of the world’s most popular cryptocurrencies (17 Oct 2021 updated). Further, ACT is considered one of the most transparent tokens, which has passed the audit by PeckShield and Certik – the world’s leading blockchain security auditor with international standards. 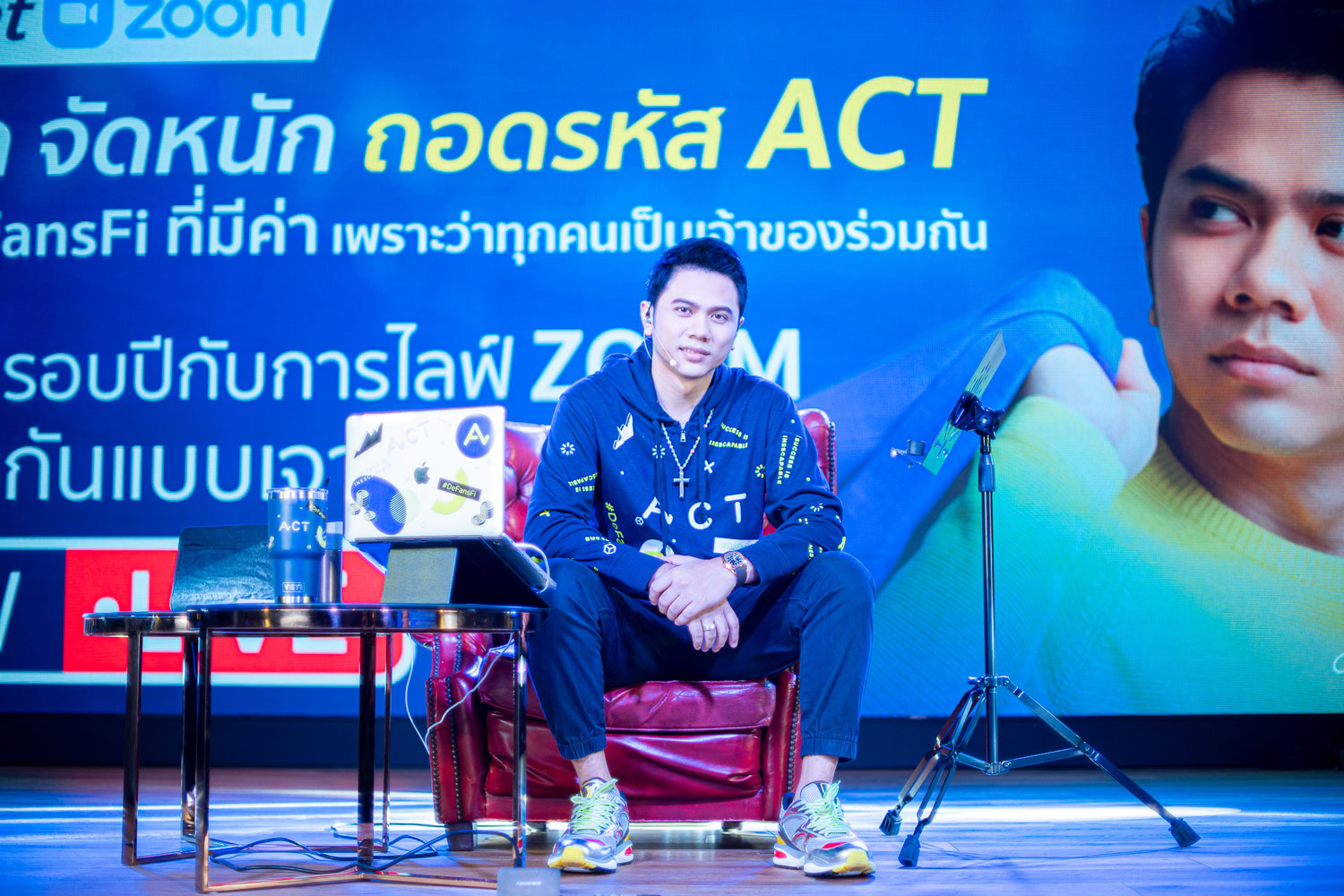 “Currently, there are over 48,000 accounts of ACT (Acet) holders (17 Oct 2021 updated). The achievement is beyond the expectation towards the developer’s roadmap. Aiming to create an ecosystem for ACT (Act), our operating plan in the near future will see the launch of “ACTPAY”, which is a cryptocurrency payment gateway connecting with business sectors that require access to ACT (Acet) holders. Also, we have planned to expand our customer base internationally. It is expected that ACT (Acet) will soar among the first 1,500 ranks of the world’s top cryptocurrencies by the end of 2022” concluded Mr. Worawat.

Man charged with plastic-bag murder of his mother