to promote multinational peace and collaboration

As the land of peace and solidarity, Kazakhstan is representing members of the global community by holding two of the world’s most distinguished conferences. Eyeing to promote multinational peace and understanding, the “Congress of Leaders of World and Traditional Religions” and the “Conference on Interaction and Confidence Building Measures in Asia (CICA)” are set to run in October 2021.

H.E. Ms. Raushan Yesbulatova, Ambassador Extraordinary and Plenipotentiary of the Republic of Kazakhstan to the Kingdom of Thailand, disclosed that, “As the land of ethnic diversity, Kazakhstan genuinely realises the importance of peace and stability. Having achieved in building solidarity in our own country, Kazakhstan is representing members of the global community in holding two distinguished conferences that we would like to invite the world to witness and recognise.”

Heralded in 2003 by the initiative of the First President of the Republic of Kazakhstan, Nursultan Abishevich Nazarbayev, the Congress of Leaders of World and Traditional Religions expects to promote peace and harmony as well as strengthen cultural and religious tolerance among humankind through understanding, hearing and wisdom exchange between representatives of different cultures and religions. The ultimate goal of the Congress is to achieve mutual respect and tolerance between religions, confessions, nations and ethnic groups. 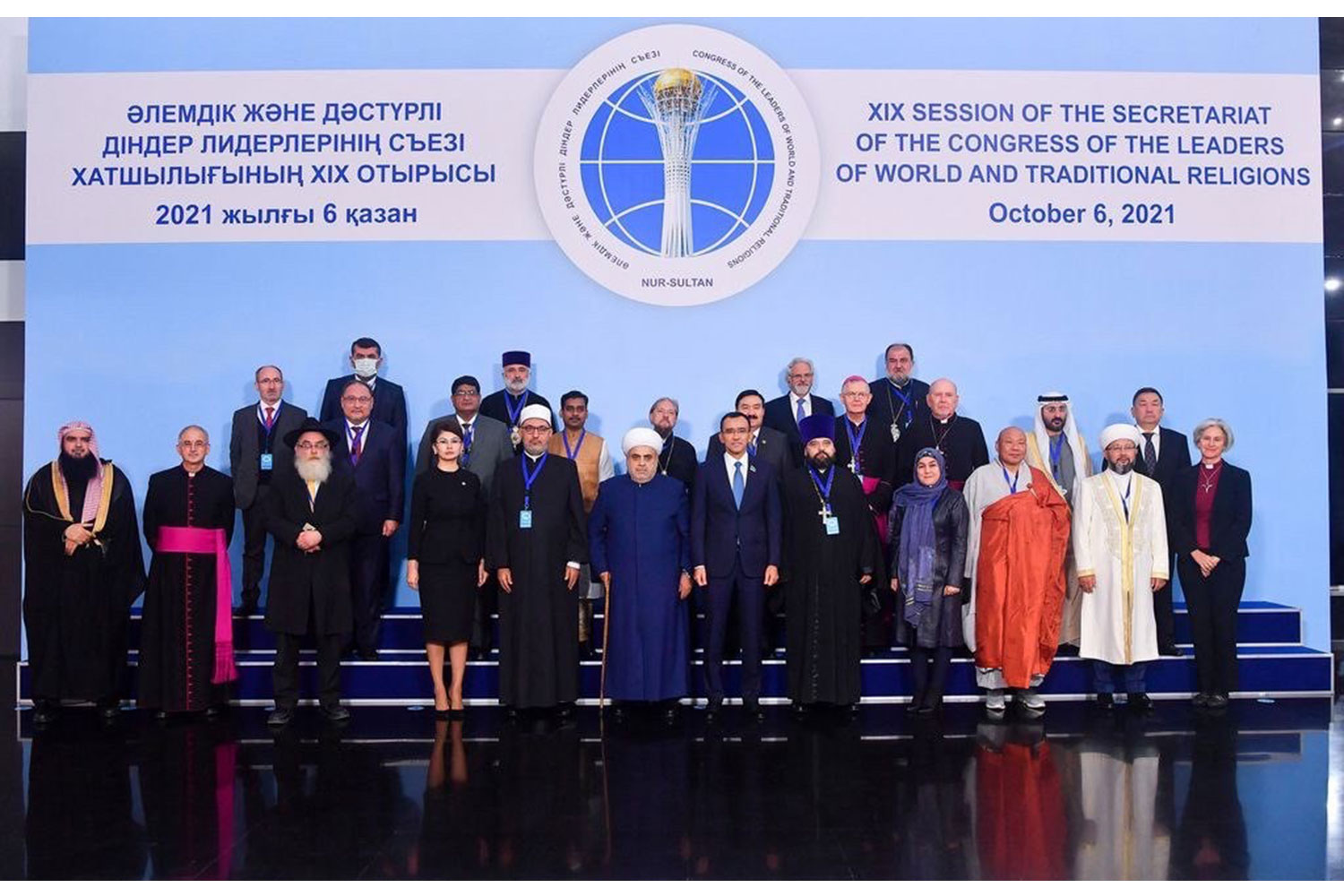 Previously, Congress of Leaders of World and Traditional Religions was held in 2003, 2006, 2009, 2012, 2015 and 2018 in Nur-Sultan (Astana). The congresses were participated by leaders and prominent representatives of Islam, Christianity, Judaism, Buddhism, Shintoism, Taoism, Hinduism, other traditional religions and international organisations with the intention to strengthen inter-religious tradition and deepen understanding among religious communities.

On October 6, The IX Session of the Secretariat which ensures the activities of the Congress, was held in Nur-Sultan, capital of Kazakhstan (former Astana).

The meeting of the Secretariat of the Congress was attended by representatives of world religions and confessions from 20 countries as well as representatives of international organisations. The World Fellowship of Buddhists was represented by Dr. Thanes Sucharikul (Thailand). The Secretariate has determined that the VII Congress of Leaders of World and Traditional Religions will be held in Nur-Sultan on September 14-15, 2022. The following Congress is planned to be devoted to the role of leaders of world and traditional confessions in the social and spiritual development of mankind in the post-pandemic period. 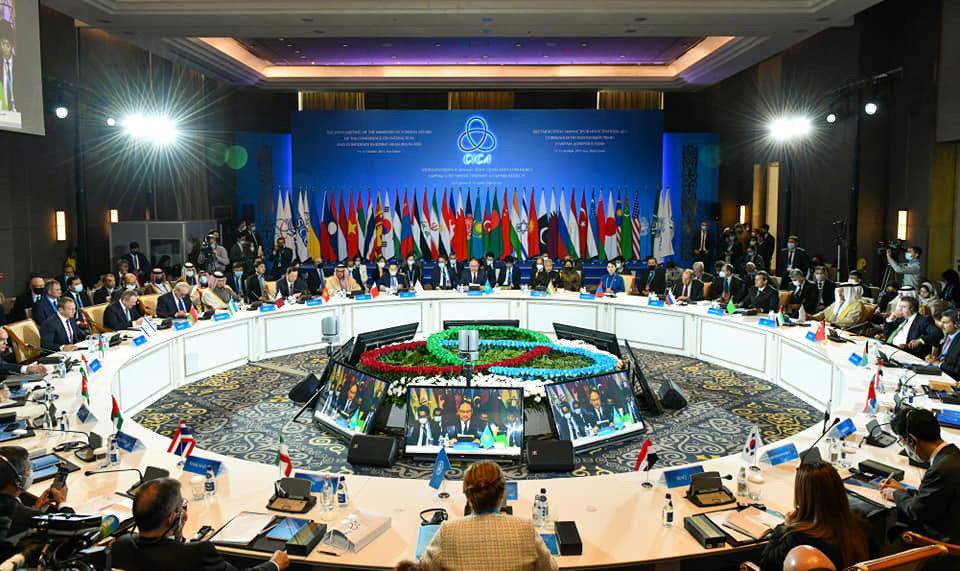 Another prestigious multi-national forum is the Conference on Interaction and Confidence Building Measures in Asia (CICA), which was initiated by the First President of the Republic of Kazakhstan – Elbasy H.E. Mr. Nursultan Nazarbayev. With the belief that peace and security in Asia can be achieved through multilateral approaches that promote cooperation and understanding, the Member States have joined the symposium in regard to assure peaceful co-existence, freedom and prosperity for their people.

Convened every four years with the objective of creating an atmosphere of peace, confidence and friendship in the region, CICA Summit will review the progress and priorities of CICA activities as well as conduct compulsory discussions. CICA has 27 Member States, which account for almost 90 percent of the territory and population of Asia. Moreover, nine countries and five multi-national organisations, including the United Nations, are the official observers of CICA which is committed to support the creation of confidence among Member States.

“Kazakh land is where peace, respect and mutual understanding exist between representatives of different faiths using peaceful approaches,” concluded H.E. Ms. Raushan Yesbulatova. “As a fair state with successful geopolitical strategies, Kazakhstan is currently thriving through socio-economic development with a brighter future ahead. As a place where clash of civilisations completely became history, Kazakhstan is willing to reach out to the world and be the force that encourages the building of harmony, peace, security and stability in this region.”