The National Anti-Corruption Commission of Thailand (NACC) hosted a press conference for the media and foreign correspondents on the Corruption Deterrence Center or CDC at the NACC Headquarters in Nonthaburi Province on 19 January 2022.

In the borderless and globally interconnected context, corruption in its various forms continues to pose serious impediments to equitable economic growth and sustainable development. Perpetrators of corruption have become more sophisticated, adopting new methods and technologies, exploiting loopholes and looking for opportunities to

commit corruption. A critical success factor for fighting corruption is to deter corruption before it is committed. One vital element for effective deterrence of corruption is rapid access to necessary data and information, and taking swift action when a corruption risk is detected.

In an effort to implement proactive initiatives to tackle corruption and ensure rapid action to deter corruption, the NACC established CDC to function as an anti-corruption watchdog in parallel with corruption investigations and conventional preventive measures of awareness raising campaigns and educating the public about corruption and its detrimental consequences. CDC is aiming to be a centre for mobilising internal and inter-agency coordination and evaluation of circumstances which may lead to corruption. Partner agencies include the Office of Public Sector Anti-Corruption Commission, Office of the Auditor General, The Comptroller General’s Department, and Anti-Corruption Operation Centers established within public-sector agencies.

CDC also seeks active participation from private entities and the public at large. The private sector and the public are strongly encouraged to play a constructive role and cooperate with CDC by providing information about suspicious activities. 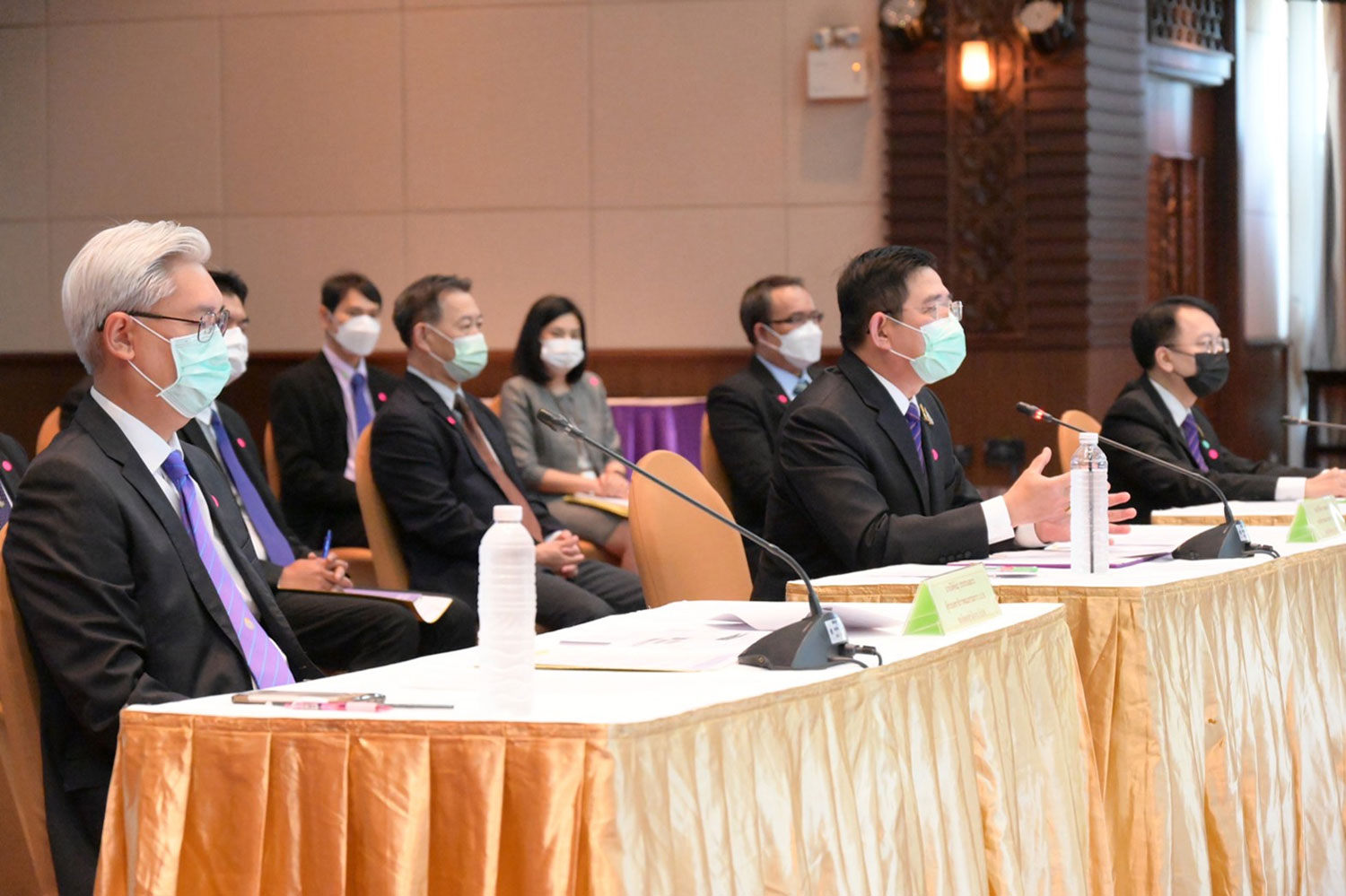 When CDC receives information about a matter with evidence for corruption, the matter will be handled swiftly, starting with preliminary analysis to determine whether the matter falls under the duties and powers of the NACC or not. In case it falls under the purview of the NACC with no previous complaint and is deemed necessary for rapid

appraisal, it will undergo in-depth systematic data analysis and further classification into two categories, either local level or large scale. A local-level matter will be forwarded to the relevant NACC Regional or Provincial Office, while a large-scale project will undergo further investigation before submission to the NACC for deliberation.
www.nacc.go.th