Gala Games (GALA) is the leader in blockchain gaming platform, featuring a wide variety of games sophisticatedly developed to provide gamers with a truly immersive gaming experience as gamers can actually own the items in a game they play via blockchain technology and Non-Fungible Token (NFT).

Gala Games made its debut in 2019 with Eric Schiermeyer, co-founder of major games developer Zynga. Currently, Gala Games has more than 1.3 million users per month. In addition to developing the blockchain-based gaming platform and NFT-focused games, Gala Games also launched the “Gala Music” platform that serves as a window of opportunity for music lovers and enthusiasts to take part in the new music-focused NFT. 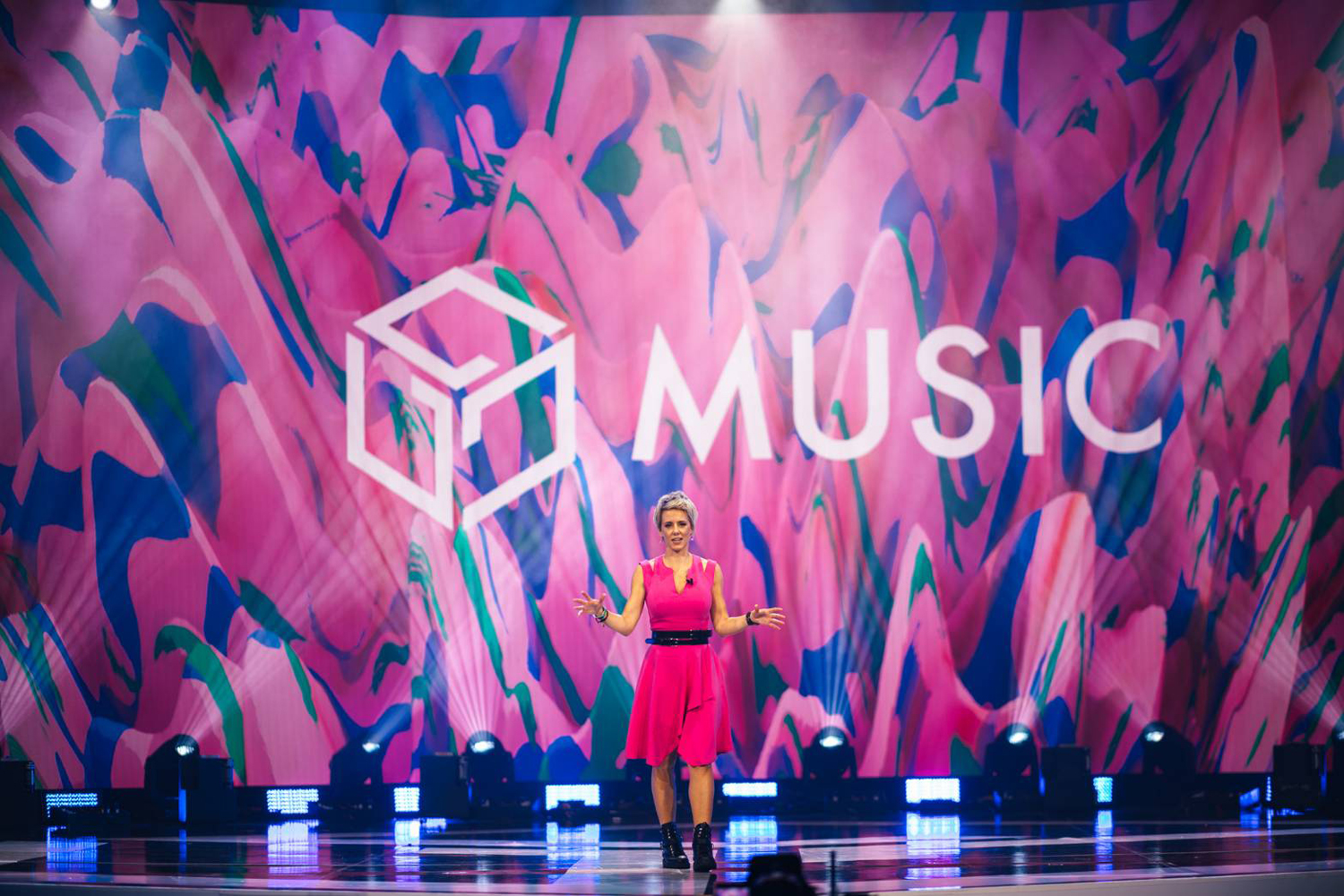 Gala Games is a Game-Fi platform on a decentralised ecosystem that allows game developers to develop games on their own platforms. There are stores for trading NFTs in each game using GALA coins.

At present, Gala Games has plenty of games of different types across multiple genres and categories, including “Town Star” developed by Gala Games’ developers. This is a town and urban life building game. Gala Games also has Mirandus, an online role-playing game (RPG) that takes gamers to a fantasy world. There is also a range of survival games such as The Walking Dead: Empires developed by Ember Entertainment. The Legacy is a business strategy simulation developed by the 22cans team, the founder of which is one of the developers of the Fable game. The Legends Reborn is a strategic card game developed by the games development team that developed the Kung Fu Factory game. Gala Games also has a wide variety of thought-provoking games that provide exciting gaming experiences. 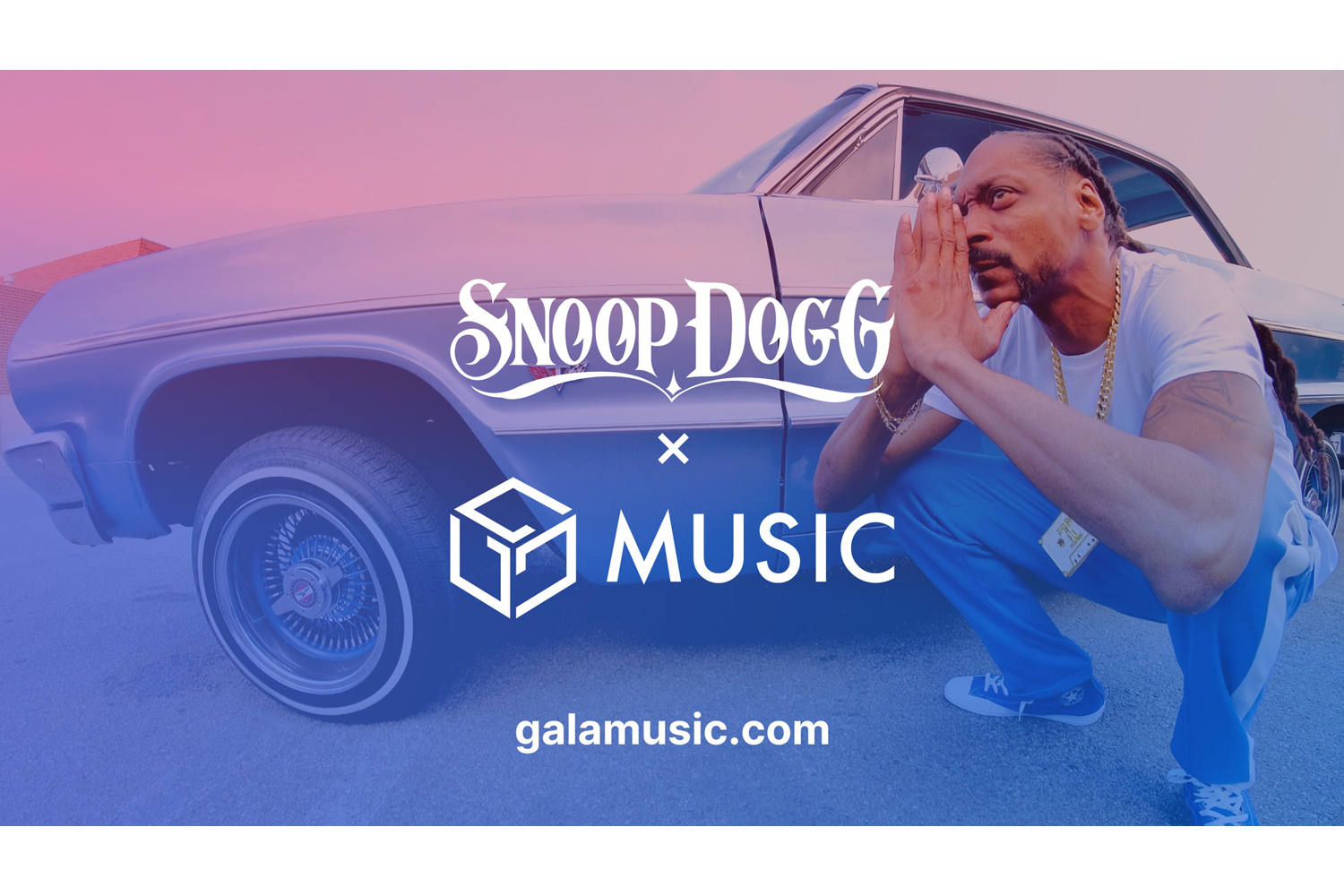 Gala Games launched the Gala Music platform that will transform the music landscape and shape the future of music appreciation. It will do so by developing solutions to reward artists, musicians, musical composers, and relevant stakeholders in the industry. Gala Music is where fans can share the musical achievements of their favourite artists and musicians. Musicians can generate income from Gala Music after fans listen to their music via the platform. Gala Music teamed up with Snoop Dogg, the king of hip-hop, to release a new NFT-based album, exclusively featuring three bonus tracks. The new album under the NFT label is available for purchase via the Gala Music platform only. Gala Music also collaborates with scores of famous musicians such as Steve Aoki, BT, H.E.R., 3LAU, Kings of Leon, and Bassjackers.

NFT holders get special privileges and are entitled to Exclusive Access with their favourite artists and musicians. Special privileges include NFT Exclusive Drop, where NFT holders receive photos, characters, movies and much more, as well as other privileges, from the “Listen to Earn” system. When NFT holders listen to their favourite music, they receive rewards and other benefits in the form of coins, so musicians not only earn money from the platform but their fans also receive rewards after listening to their music.

More importantly, “The Orbs”, the world's first series of fully generative music and art NFTs, creates unique visual art installations and music NFTs. The generative audio and visual art NFTs created by The Orbs are distinctive and remarkable and there is only one in the world. The Orbs can bring a new phenomenon into the musical industry.

Getting to know GALA coin

GALA coin is working on the blockchain-based Ethereum and Binance Smart Chain (BSC) platforms. Going forward, GALA will develop its own blockchain platform for gaming. GALA coin commenced in trading in September 2020 and is listed on the world’s top cryptocurrency exchanges, including Coinbase, Binance, Huobi, KuCoin. In Thailand, trading of GALA coins can be made via Bitkub and Zipmex.

Online channels to stay in touch with Gala Games